In his images, Seungsik exudes perfect boyfriend vibes in a cute beret while smiling sweetly at the camera and in the other shot he’s got a more serious look while posing in a field of flowers.

Take a look at Seungsik’s images 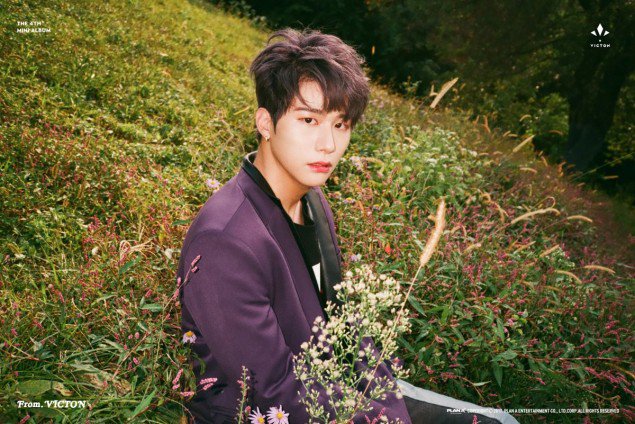 In his video teaser, Seungsik takes to the piano in a sweet serenade of fans while looking very suave and sophisticated with blue hair.

Heochan was the next member to have his images released!

In his images, Heochan is looking dreamy and very handsome with his bright red-hair.  Again both shots have been taken outdoors with one being more of a close-up shot.

Take a look at Heochan’s images 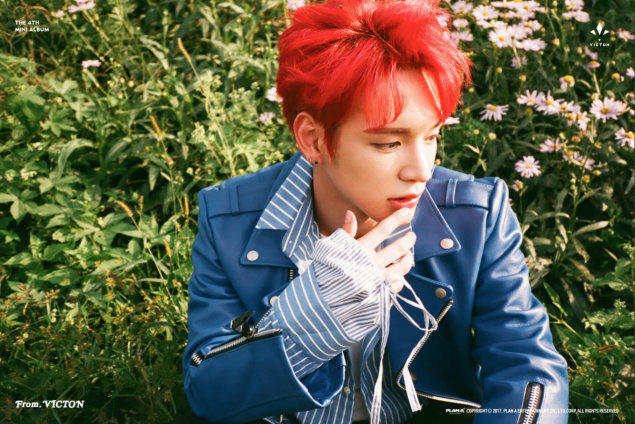 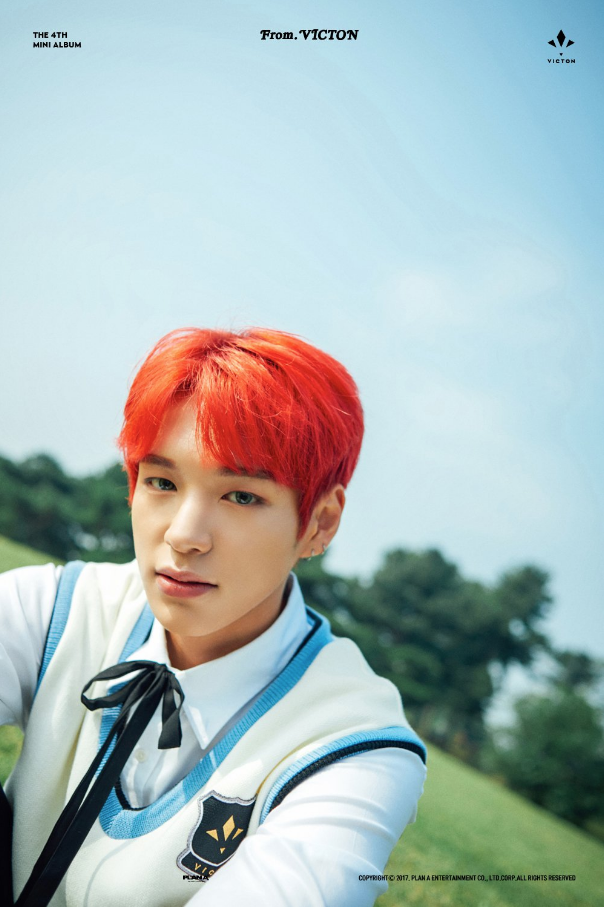 In his video teaser, Heochan is walking while holding a bunch of flowers.  He looks cute with a hat perched on the back of his head.

VICTON will be making their comeback on November 9 at 6PM KST with their fourth mini-album ‘From. Victon’ and the title track ‘Remember Me’ which was written by Highlight‘s Junhyung and Kim Tae Joo of the Good Life team.

Are you looking forward to VICTON‘s comeback?  Let us know in the comments below.