VICTON give us more reasons to anticipate ‘From. VICTON’

VICTON give us more reasons to anticipate ‘From. VICTON’

VICTON are well and truly in comeback mode with the release of more teasers for the comeback album ‘From. VICTON’.

In the images released for Sejun, he is sporting blonde hair – which is a look we could get used to!  In the first image which gives off a school uniform vibe, he is smiling softly into the camera, while in the second shot he is dressed in red and black and portraying more of a suave, sophisticated image. 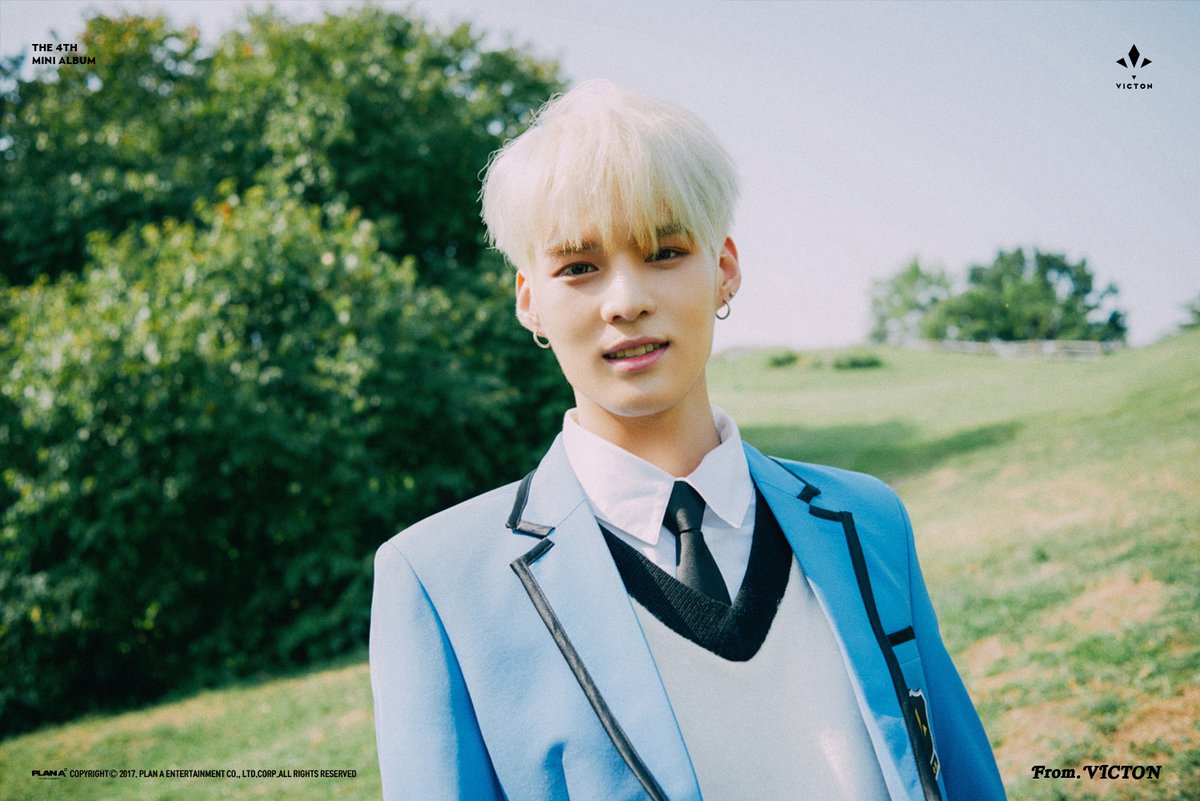 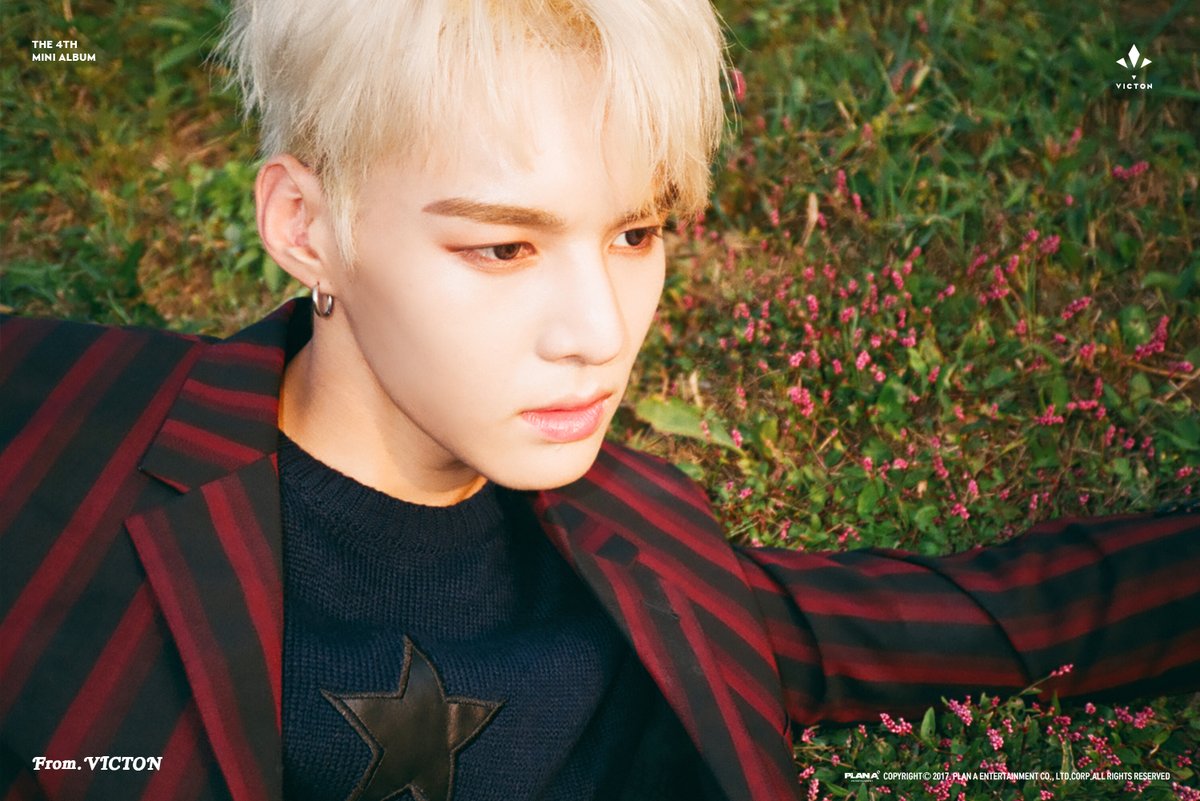 In his teaser video, Sejun is seen running away from a biplane that is seemingly chasing him.

In his teaser images, Hanse is showing two very different sides to his personality!  In the first shot, he looks like a clean-cut school student, while in the second shot, he is kitted out in motorcycle leathers, looking like he’s ready to jump on a motorbike. 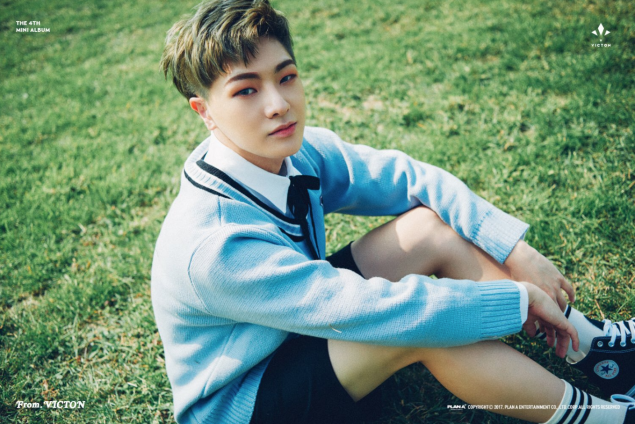 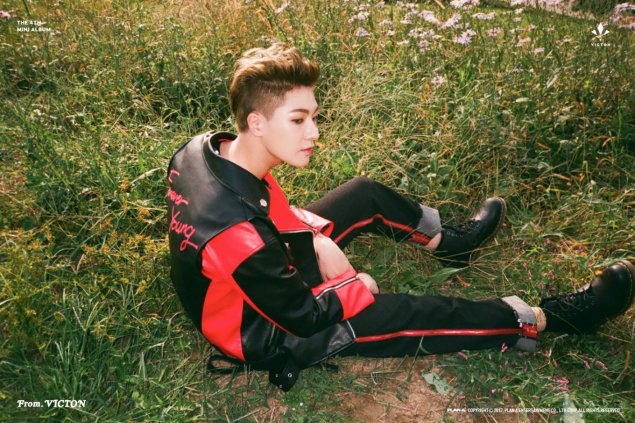 It had previously been revealed that A Pink member Hayoung would  be featuring in VICTON‘s MV for ‘Remember Me’.  Well, she’s popped up in the teaser clip released for Hanse.  The two are pictured in a car together with Hanse turning away from Hayoung, neither of them looks very happy!

VICTON will be making their comeback on November 9 at 6PM KST with their fourth mini-album ‘From. Victon’ and the title track ‘Remember Me’ which was written by Highlight’s Junhyung and Kim Tae Joo of the Good Life team.

Are you looking forward to VICTON’s comeback?  Let us know in the comments below.

Scroll for more
Tap
Are you getting excited for the comeback of MONSTA X?
SEVENTEEN’s special ‘Clap’ clip revealed!
Scroll
Loading Comments...