VIXX’s sub unit LR to make a comeback in August

VIXX’s sub unit LR to make a comeback in August

Yes that’s right! It is confirmed that VIXX‘s sub unit LR will be making a comeback this year! 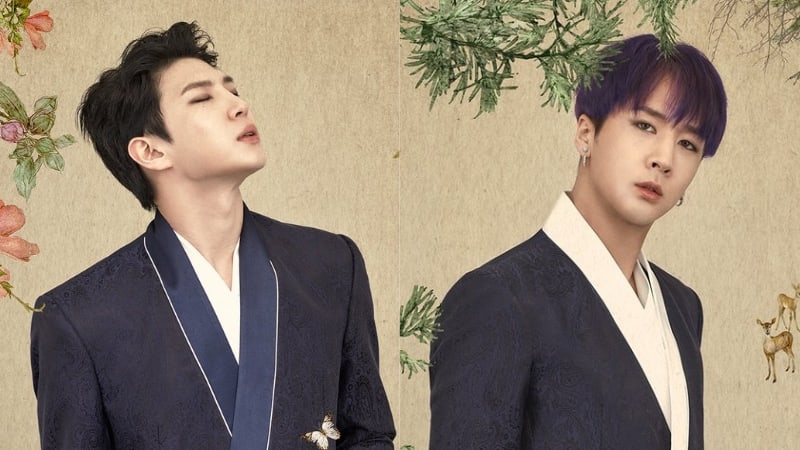 In fact, Jellyfish Entertainment had revealed that LR is currently working towards a comeback in August. However, at this stage, no exact date has been confirmed.

LR is a sub unit that consists of member Leo and Ravi. The two had made their sub unit debut in August 2015 with ‘Beautiful Liar‘. It has been two years since their last release. So, fans are surely excited to see what the duo will showcase this time around!

LR is set to make their comeback in August! What kind of concept do you want to see LR do? Let us know in the comments below!