In a period of a week, “W” became immensely popular and gain victory against the other Wednesday-Thursday dramas with its CPI score.

According to CJ E&M and Nielsen Korea, the consumer price index (CPI) for MBC‘s “W” has garnered 273.3 points placing the drama at the top of the list. Meanwhile SBS‘s “Doctors” placed second with 266.4 points and KBS‘s “Uncontrollably Fond” placed third with 242.4 points. 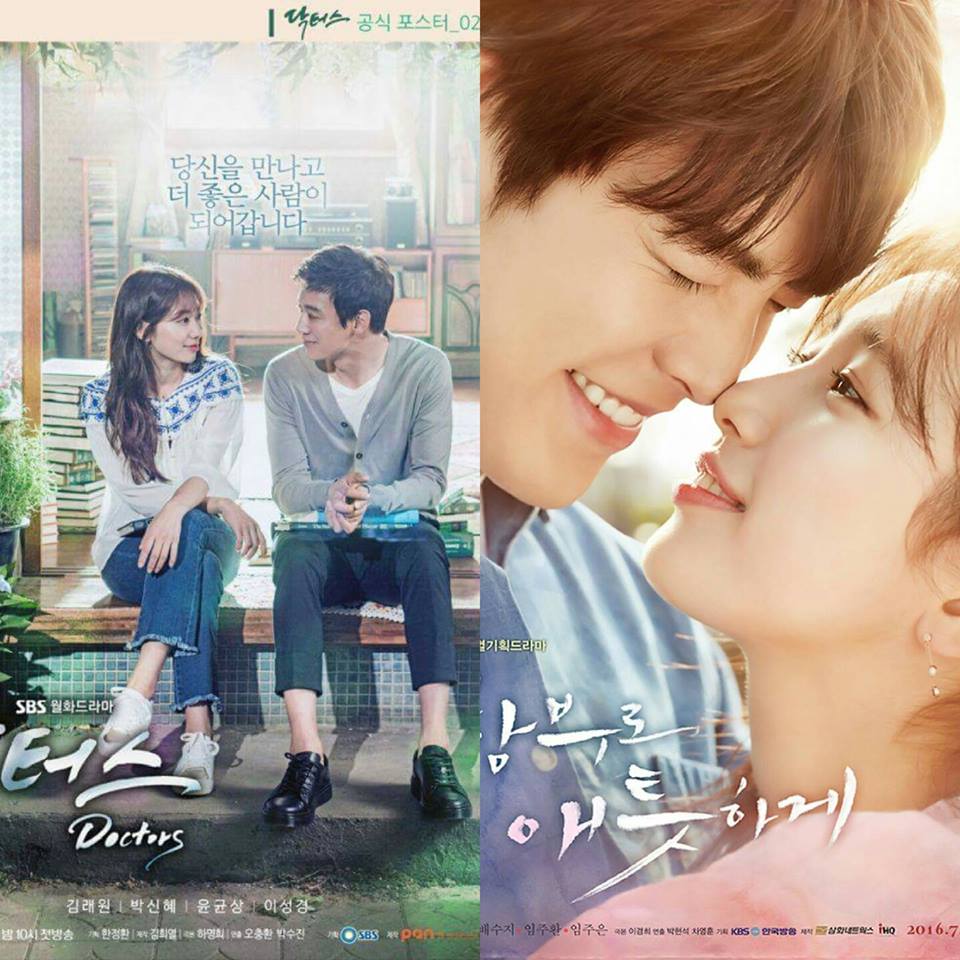 “W” is a melodramatic suspense drama about Oh Yeon Joo (played by Han Hyo Joo) who gets transported back and forth from the real world and the world of a webtoon; she ends up meeting the protagonist of the webtoon, Kang Cheol (played by Lee Jong Suk), and her journey begins from there and on.

Let us know which Wednesday-Thursday K-Drama(s) you are currently watching in the comments below. Stay tuned with Officially KMusic as we bring you the latest news from Korean Entertainment!

Scroll for more
Tap
Jay Park & Loco To Appear On The Next Episode Of “My Little Television”
Minzy Discloses Details In Regards To Her First Solo Fan Meeting!
Scroll
Loading Comments...