March 5th is truly a blessed day for fans of Wanna One. Today, they received not only both the ‘Day‘ and ‘Night‘ versions of the group concept photos of Wanna One‘s 2nd Mini Album ‘0+1=1 (I PROMISE YOU)’, but also a Special Theme Track named ‘I.P.U’.

Check out the concept photos and the MV below! 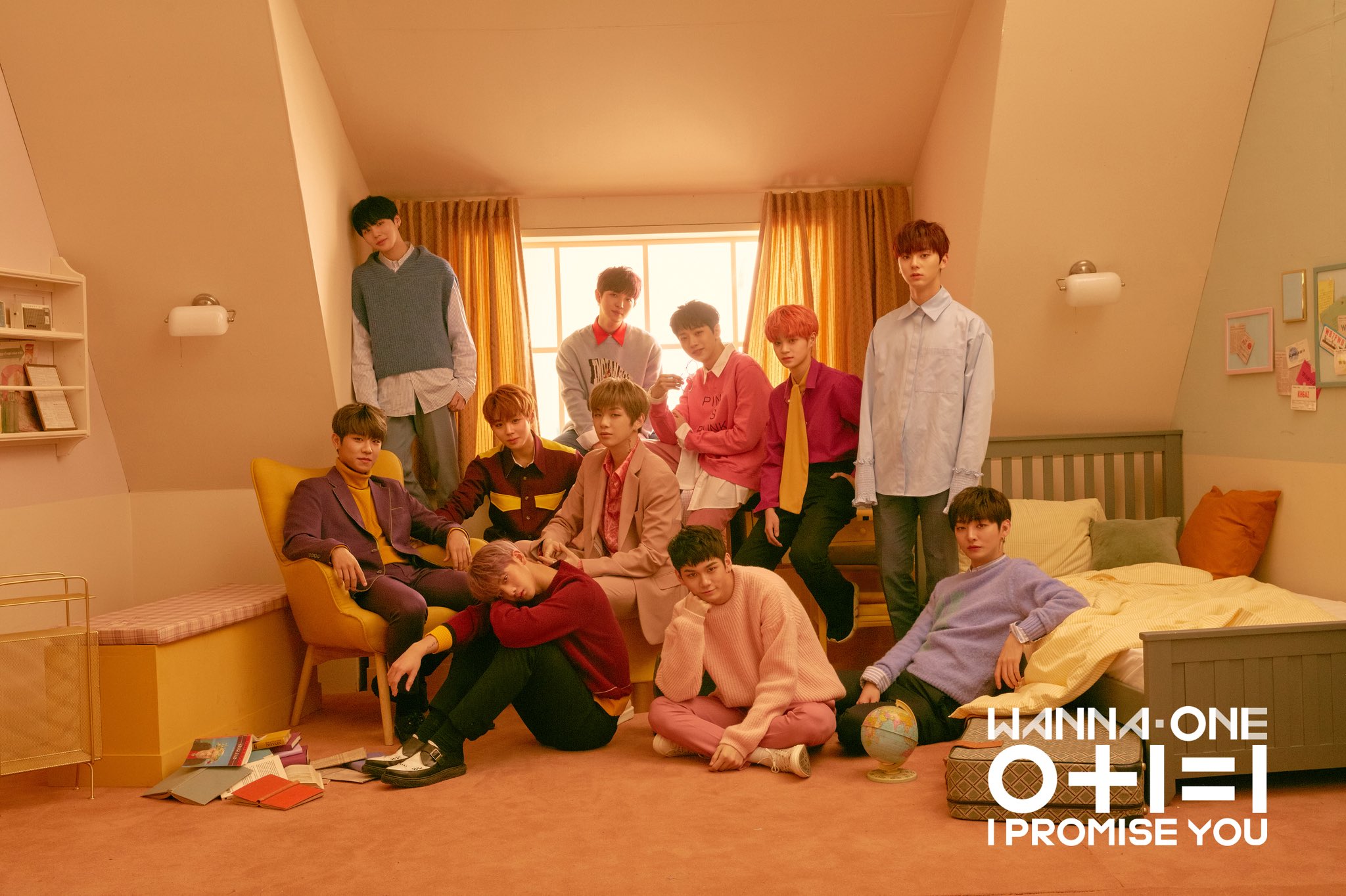 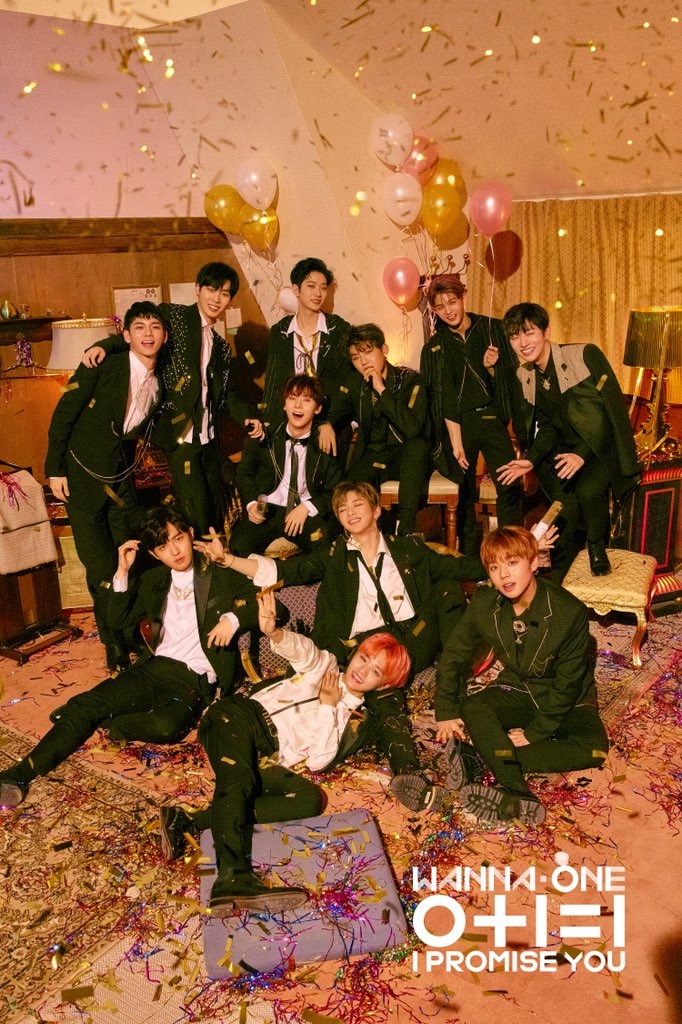 The photos are brimming with explosive visuals. It cannot be denied that each and every member of Wanna One, in addition to being great performers, are also gifted with otherworldly beauty and handsomeness.

Wanna One also has exceeded all expectations in terms of music. The song itself is exceptionally catchy and melodious and it is once again apparent how admirable the members’ vocal and rap skills really are. The MV is overall extremely well-made, perfect in every aspect starting from music to aesthetic appeal.

Wanna One‘s album is scheduled to be released on March 19th and it seems as if it will take forever to come. Do show Wanna One a lot of love and support and keep following Officially Kmusic for future updates!

Scroll for more
Tap
Joon Young will make his solo return in March
iKON prepares for another comeback!
Scroll