Will Leeteuk Be Particiapting In Super Junior’s Comeback?

Will Leeteuk Be Particiapting In Super Junior’s Comeback?

ELFs around the world have been waiting for this news for some time now, but it is happening! Super Junior are preparing for a comeback as a whole group!

Super Junior’s Leeteuk is going to finish his mandatory military service on July 29th and fans hope that he will rejoin the group just in time for their comeback.  No word has been released concerning his joining,  so we still need to wait for official information to be announced.

Siwon  recently participated on MBC‘s “Section TV” where he did reveal some details about the upcoming comeback. Apparently, Super Junior are still working on a title song, but they have prepared something very special and different for their fans.

Additionally to Siwon’s statement, Donghae posted a picture of what seemed to be a music editing software which was followed up by a picture of eight people (or should we say 16 legs) in a practice room with a caption that read “Super Junior! 7.” 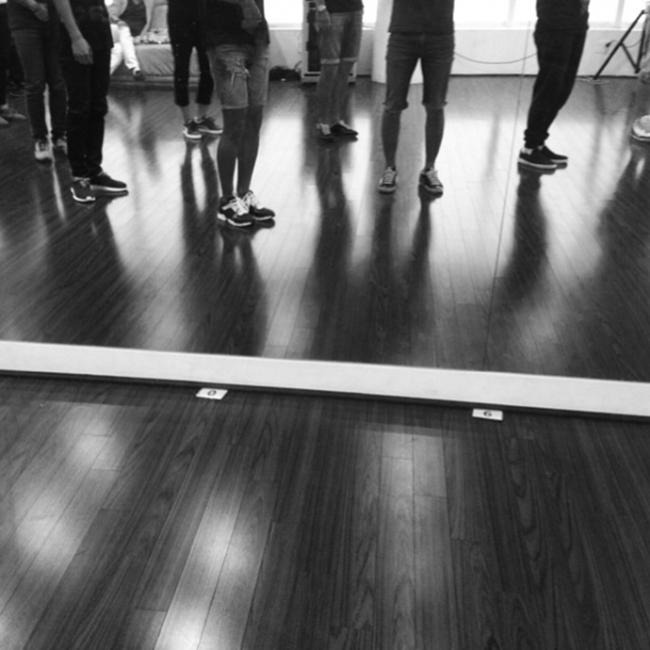 Scroll for more
Tap
What Color is A Promise To g.o.d?
MBC Says “No” to Lipsyncing on “Music Core”
Scroll
Loading Comments...