YeSung Saying Goodbye for his Enlistment

YeSung Saying Goodbye for his Enlistment

YeSung of Super Junior has confirmed that he will be enlisting in the army last month.

One month has already passed and it is time for YeSung to enlist, he preferred to enlist in the military quietly rather than doing it publicly. Without the members of Super Junior bidding him a farewell, YeSung will go in on May 6th and today, he posted pictures for his last week before his enlistment. He said, “Bye ~ ~ ^ ^ ~ ~ Have a nice weekend!” 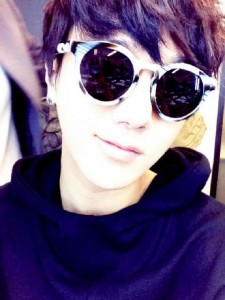 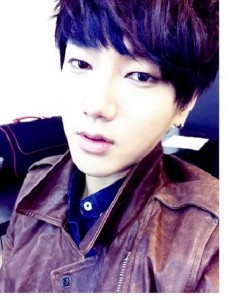