Yes, that is right! We finally get more information on Zico‘s upcoming solo return! 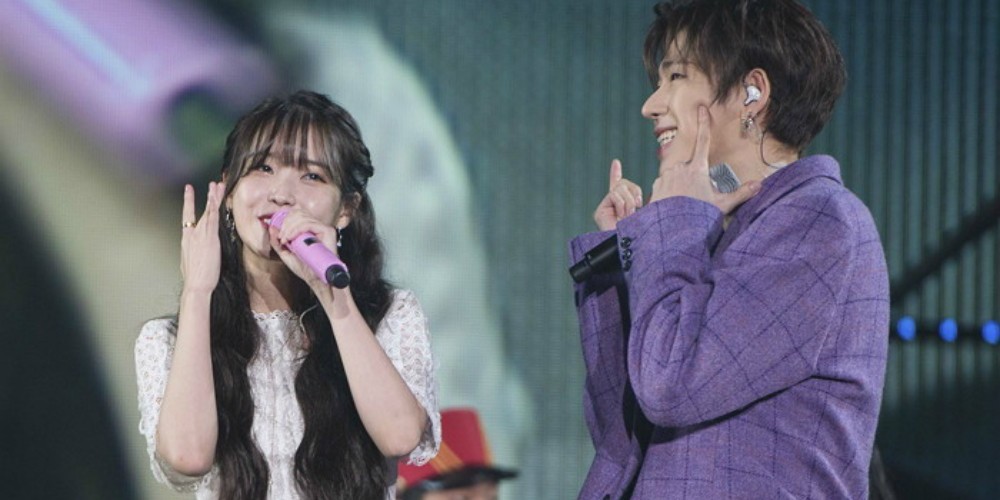 In particular, on July 18th, Seven Seasons revealed that his collaboration track featuring IU will be released by the end of this month! This will also mark his first solo release since his 2017 mini album, ‘Television‘. Thus, it definitely exciting to see the kind of music they will be releasing. One thing for sure is that this track will not only highlight the beauty of IU‘s voice, but also Zico‘s intense rap.

Meanwhile, it will be released on July 30th. Are you excited? Let us know in the comments below!