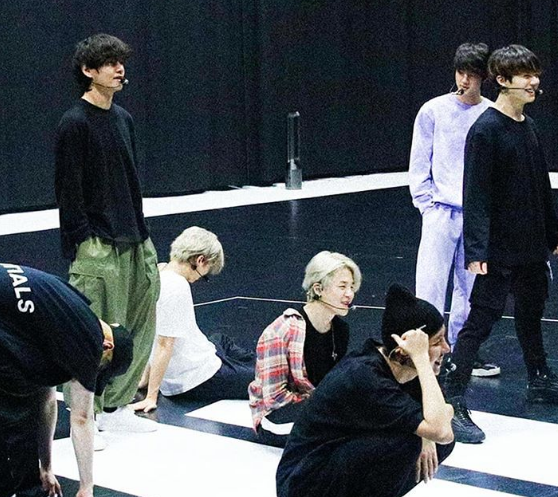 On 20th January, Big Hit released images of BTS members preparing for their comeback with ‘Black Swan’, due to be performed on 28th January on The Late Late Show. Check out the images below:

The images show the members working hard on new choreography in preparation for their comeback.

Although ‘Black Swan’ isn’t the title track of their upcoming album, it has already reached #1 on iTunes charts. If this is anything to go by, their comeback is going to be HUGE!

What do you think of the newly released images? Keep following Officially Kmusic to find out more.