Psy recently shared his first group photos with his artists who are under his new company P Nation, that you can view here.

Psy has just posted P Nation’s first official Instagram posts which include solo shots in black and white and also in colour of himself and each artist under P Nation. The posts have three of each artist starting with PSY, then onwards to Jessi, E’dawn then HyunA. Check out the images on P Nations official Instagram. 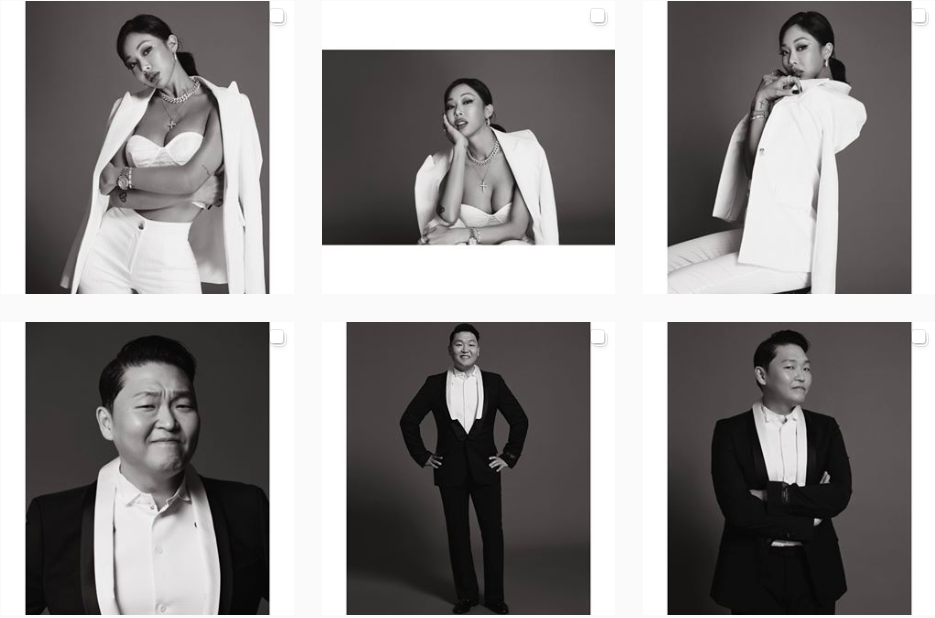 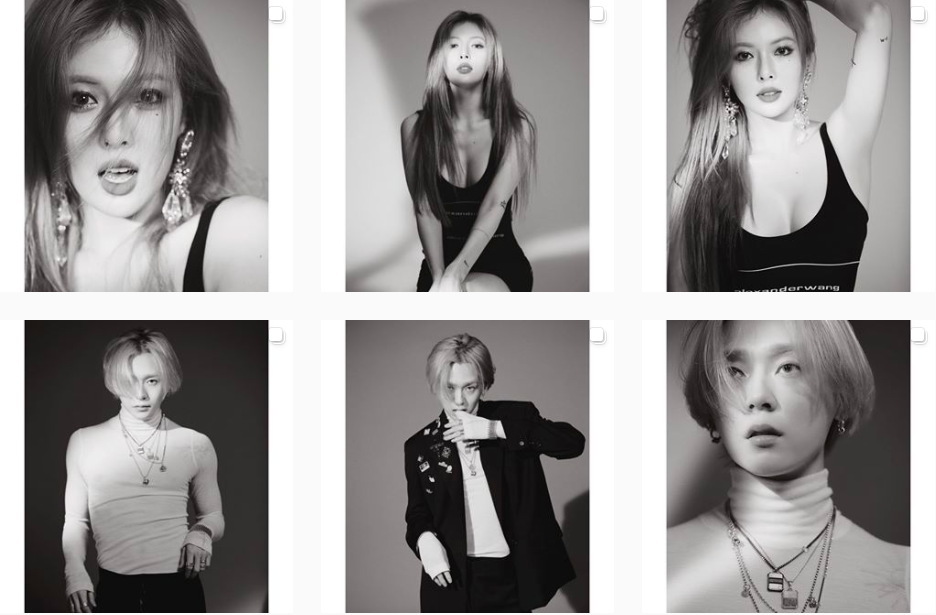 What do you think of the solo images? Let us know in the comments below.