Anticipating BoA’s comeback? Here’s everything you need to know!

Anticipating BoA’s comeback? Here’s everything you need to know!

On Monday January 22, SM Entertainment announced that the single will drop on Janurary 31st at 6pm KST. This song will be an insight preview to her first mini album, which will be available in mid February.

It is said by the agency that, NEGA DOLA has a hip-hop influence with a mixture of Latin guitar sounds and synthesizer music. The meaning of the lyrics is behind the eyes of a woman who is having issues and complications dealing with an obsessive lover.

Check out the teaser image below:

The 2nd teaser for upcoming reality show ‘Keyword #BoA’ has released, with the video starting with SHINee’s Key asking BoA to introduce herself. Then the teaser goes through snippets of clips recorded of a young BoA back within her debut days in both Korea and Japan, while beginning her career all at the age of 13.

The video continues to lead up to who she is present, declaring her the star of Asia. 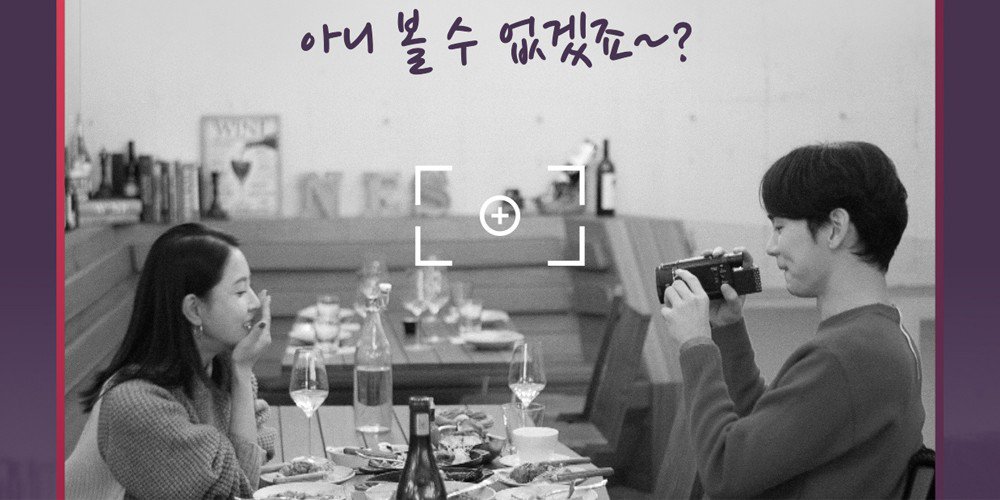 Key confesses how BoA is an artist he admires and highly respects, which is what inspired him in the first place to pursue his own singing career in SHINee.

Check out the 2nd teaser below: