Davichi spoils fans with a bombardment of teasers leading up to ‘&10’s release!

Davichi spoils fans with a bombardment of teasers leading up to ‘&10’s release!

Davichi annouced in December that they will release an album for their 10th anniversary comeback. They released their first group teaser image on December 17th, which you can check out here. Since then, there’s been a rush of teasers leading up to the release of ‘&10‘.

The individual teasers shows off Hae Ri and Min Kyung‘s timeless beauty. Hae Ri sits against a rich crimson background. In a simple knit jumper with her long hair cascading around her. Her beauty on display as she stares into the camera. Min Kyung sits against a mocha brown back drop. A very unique earring on display, she also stares at the camera. Radiating a sense of longing and desire. 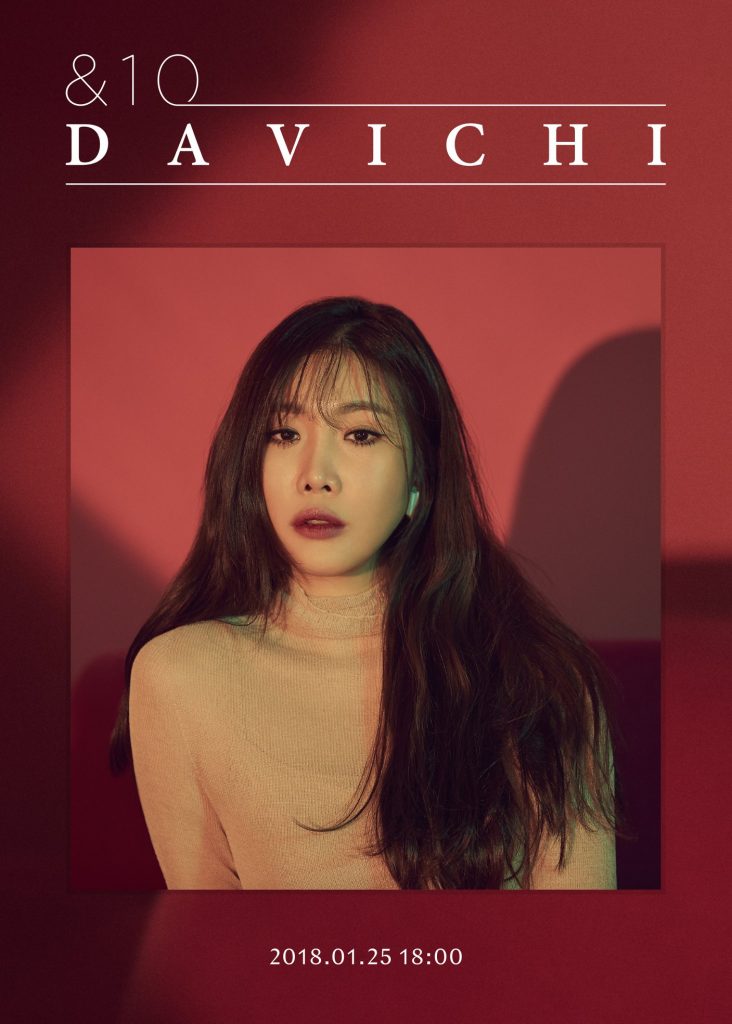 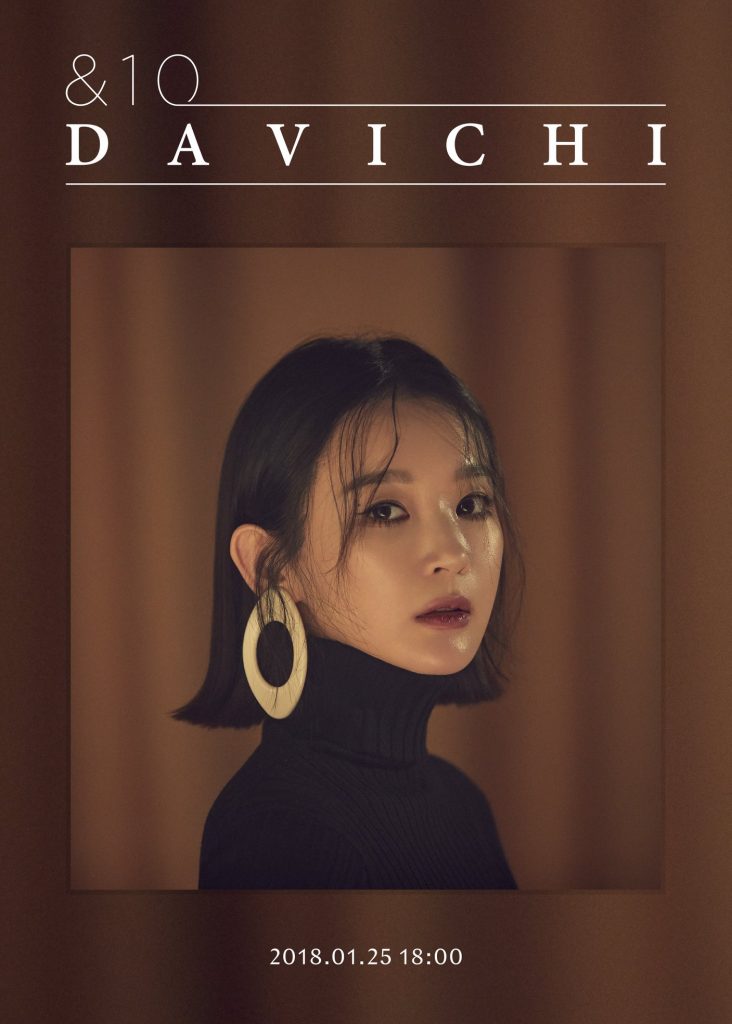 On January 19th the track list for the album was revealed. The album will include 10 tracks including title track ‘Times without you’. As you can see, they are sticking with the theme of 10 for their 10th anniversary comeback. 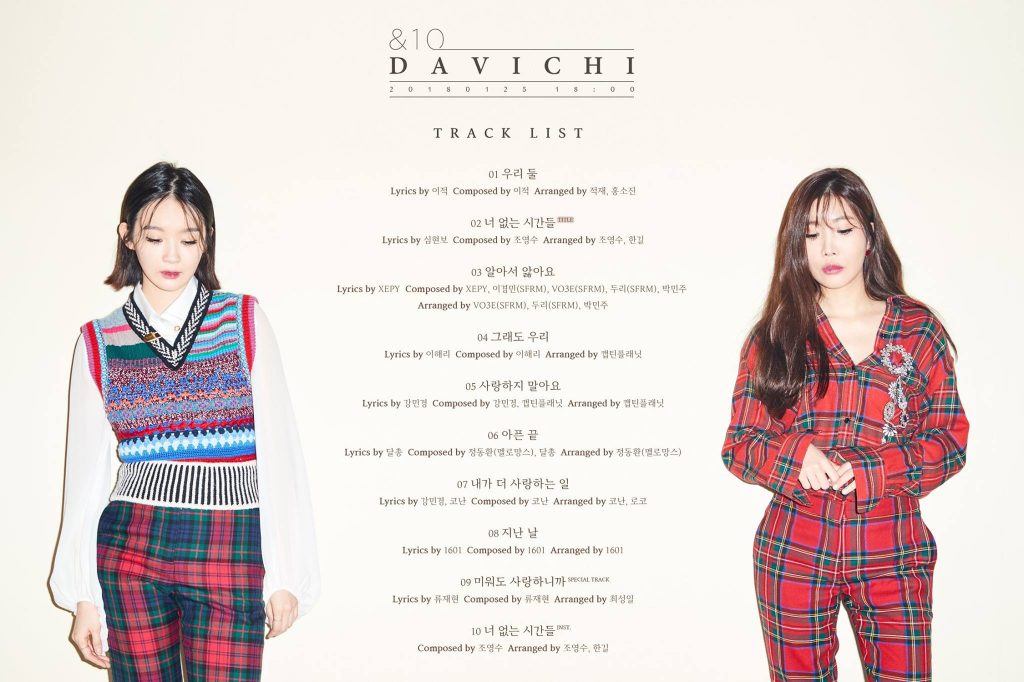 The album preview showcases both member’s sweet and powerful vocals. It appears to be an album that is full of ballads, which allows you to hear Davichi’s signature sound through the tracks. The video also shows a few more teaser images for the album ahead of it’s official release. Check it out below!

Finally, they have also revealed a short jacketing making film through their Vlive. The clip takes you behind the scenes on their recent shoot for the album. You get to see Davichi‘s quirky personalities but also their unwavering teamwork through the clip.

Keep up your K-pop addiction here at Officially Kmusic!