The cheeky boys of Seventeen take you behind the scenes for their latest track “Clap“.

You can see it’s a lively set from beginning to the end. Of course the members don’t hesitate to joke around and tease each other as they film. 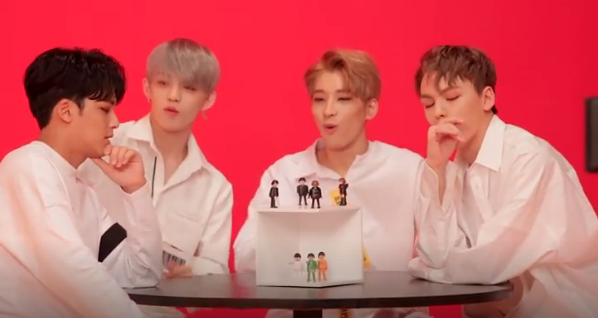 We have CEO Woozi, director Hoshi, light director Jeong Han and videographer The8. Each member has a unique role in this MV. Of course all cheekiness aside, fans can also see the hard working side of the Seventeen boys. They also explore the links between this MV and the subunit MVs released previously. 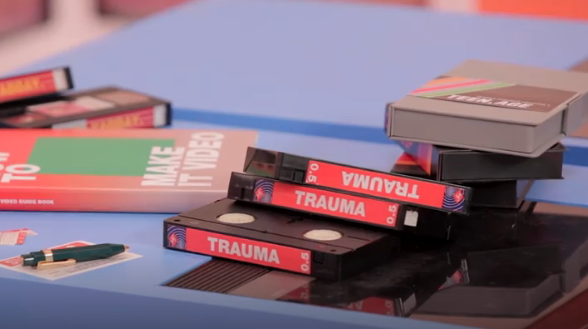 The boys describe the MV shoot like a party. Even though it was fun doing each individual units initially. It’s best to have everyone together in the end. 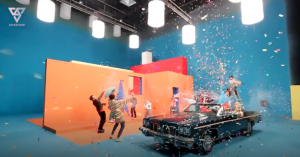 Check out the full video for yourself here on their Vlive channel!