That is right! TRCNG has recently made their Korean debut with ‘Spectrum‘. Now, it looks like the boys are preparing for their Japanese debut as well! 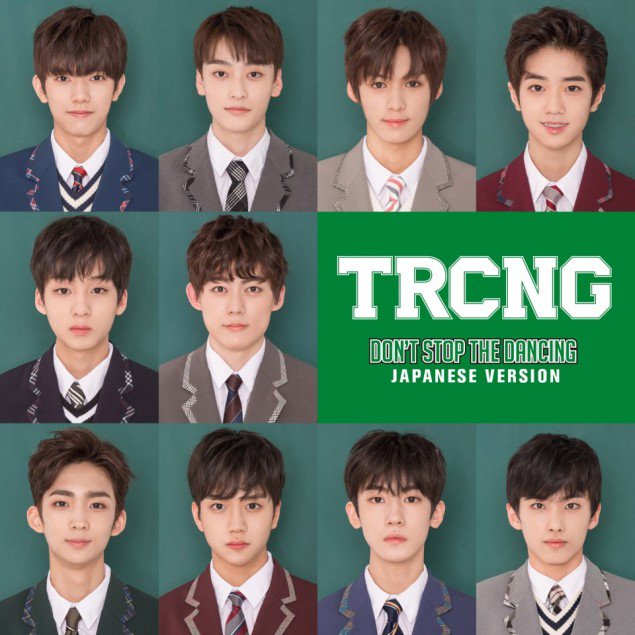 The boys will make their hot Japanese debut on November 22nd, followed by their single CD to be released on November 29th. Continuing on, they will hold a release event at Tokyo Metropolitan place on December 2nd. On the day, they will be revealing two special posters which can be seen below!