Eric Nam drops another teaser image for ‘Hold Me’

Eric Nam drops another teaser image for ‘Hold Me’

Eric Nam has dropped another teaser image in the lead-up to the release of his comeback single ‘Hold Me‘.

This image is also in black and white, the same as the original shot, which creates a more romantic feel to the image.  He’s dressed warmly in a black coat with the winter sun adding it’s own special lighting effect to the image.

‘Hold Me‘ is described as a song expressing thankfulness for the important people in your life. 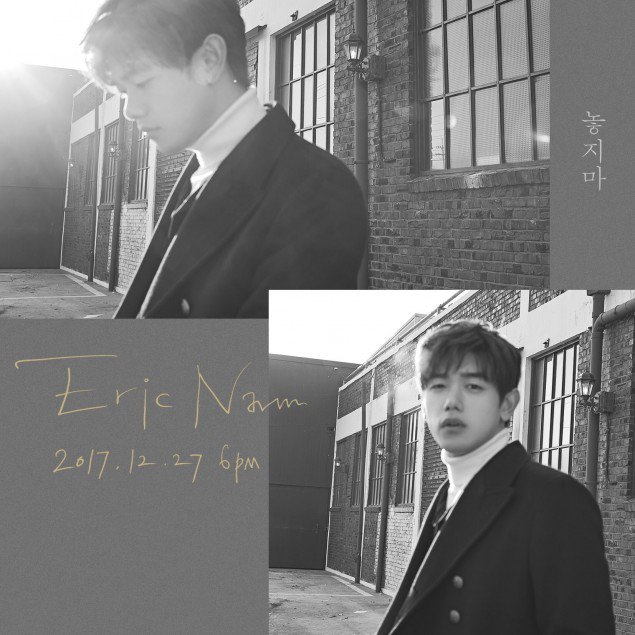 ‘Hold Me’ is scheduled for release on December 27 at 6pm KST.

Are you looking forward to hearing Eric Nam‘s comeback song?  Let us know in the comments below.