TS Entertainment’s rookie boy group TRCNG members Kangmin, Hohyeon and Jisung are the first to have their teasers released for the group’s upcoming comeback.

The boy group will be making their return with their first single album ‘Who Am I’.

The teaser images of Kangmin, Hohyeon and Jisung look cool and edgy.  However, they’re still showing off their charms and appeal in the shots! They have also revealed Siwoo, Hyunwoo, Taeson and Hayoung image teaser.

Take a look at TRCNG first set of teaser images 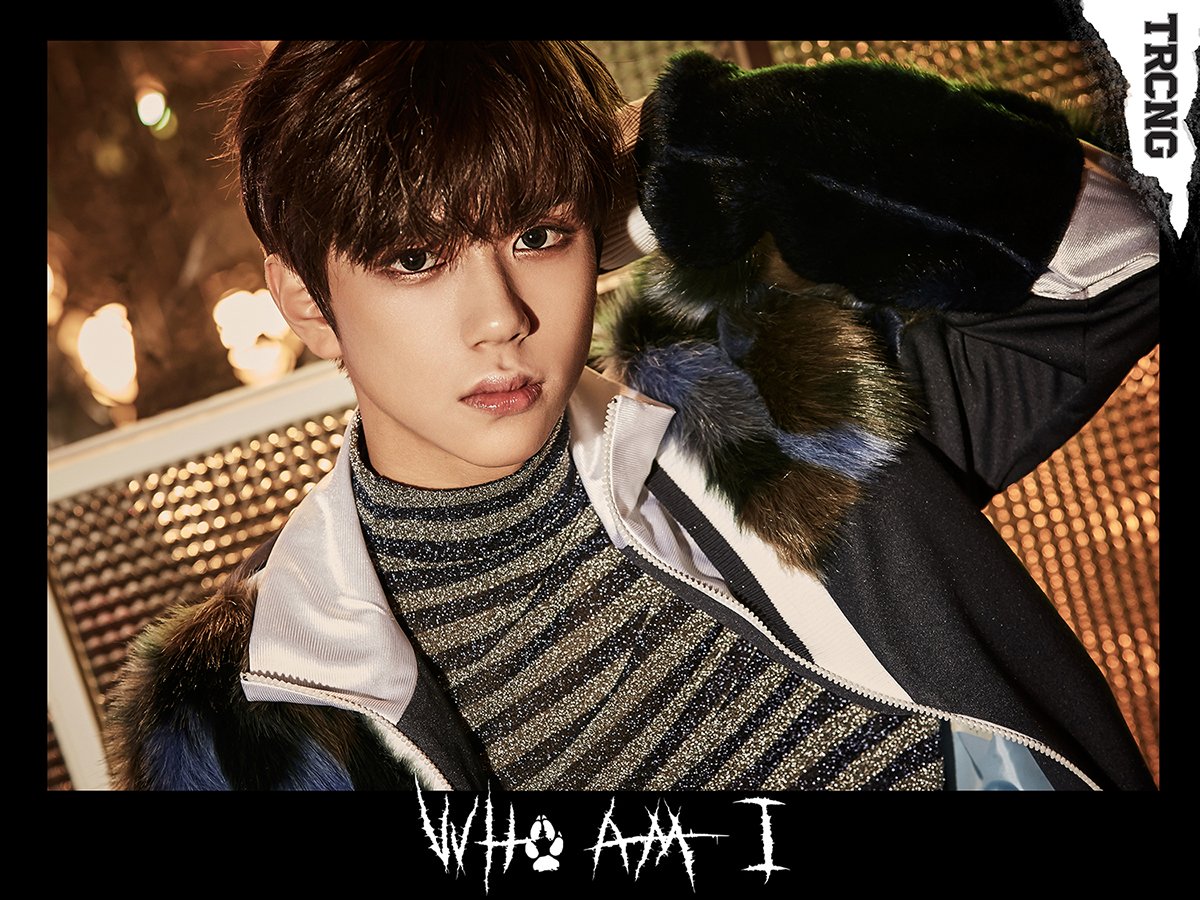 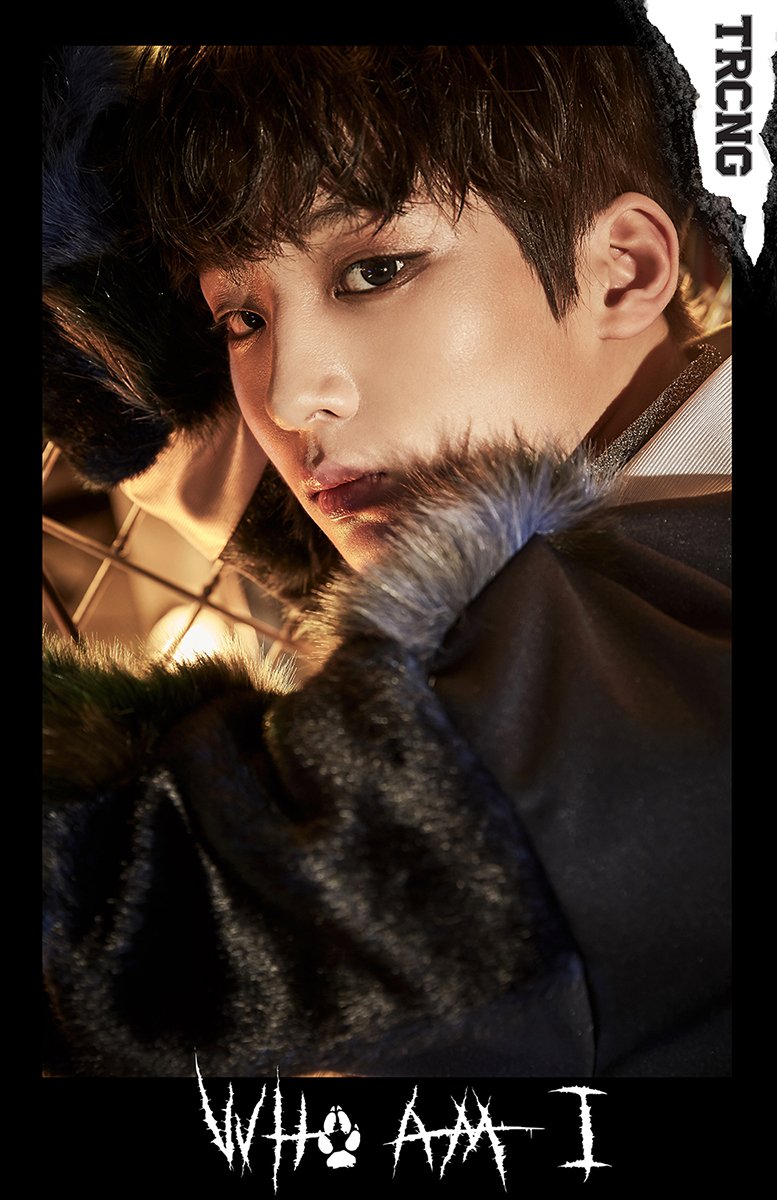 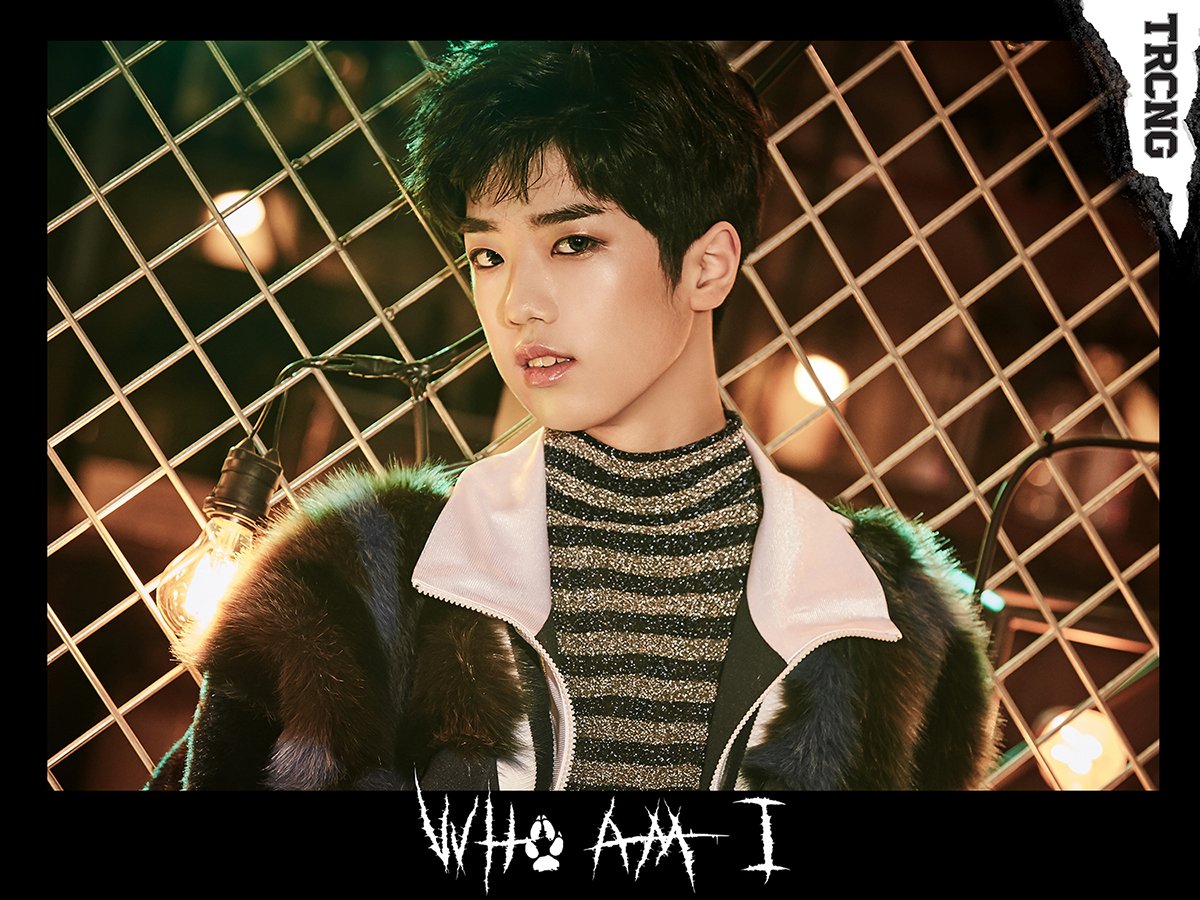 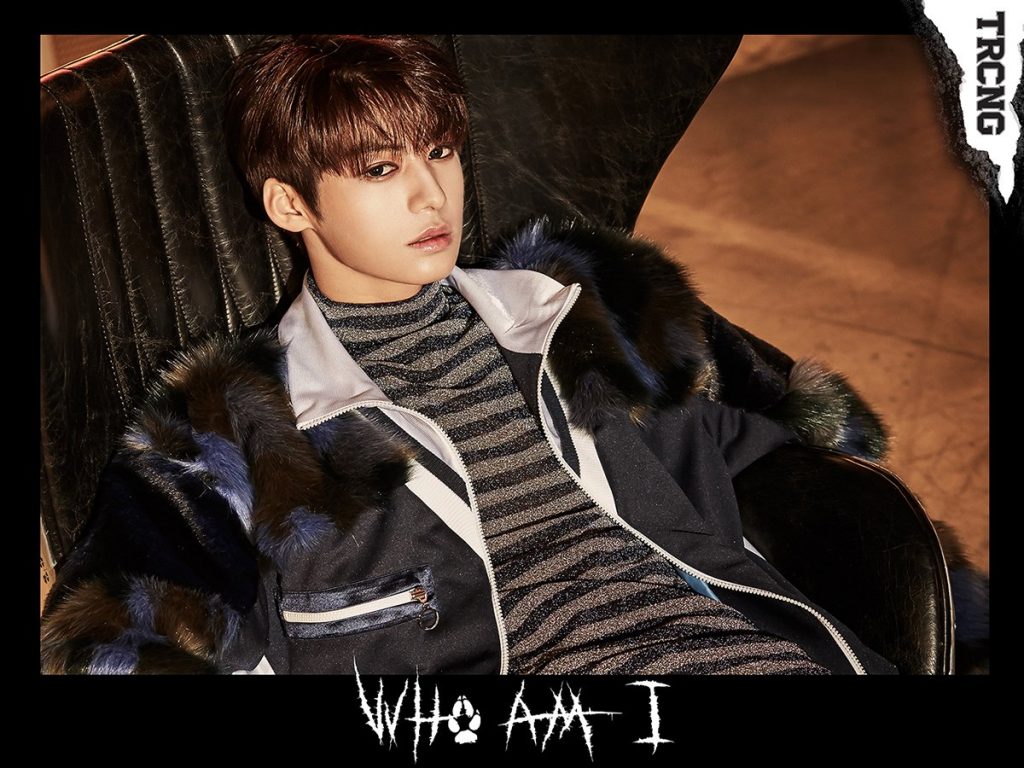 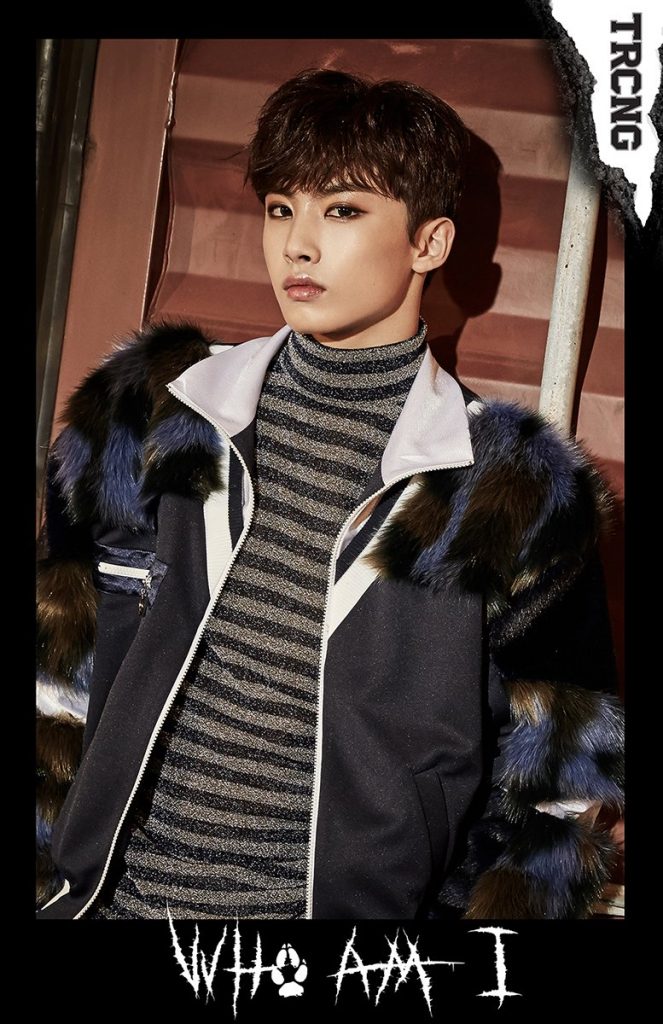 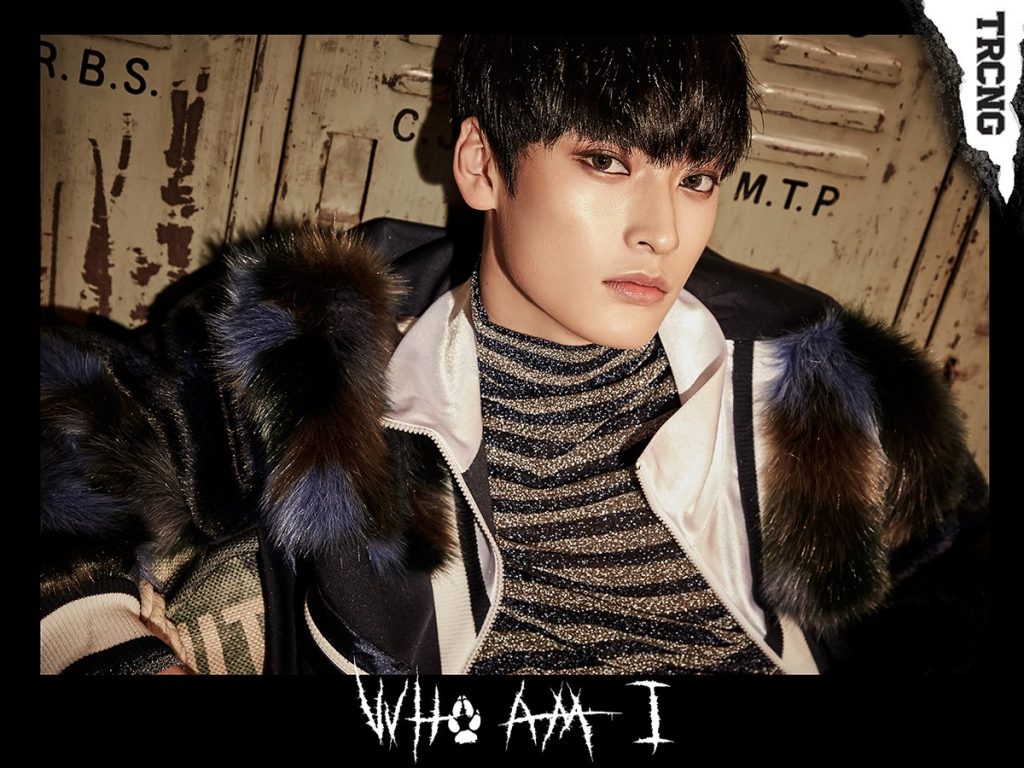 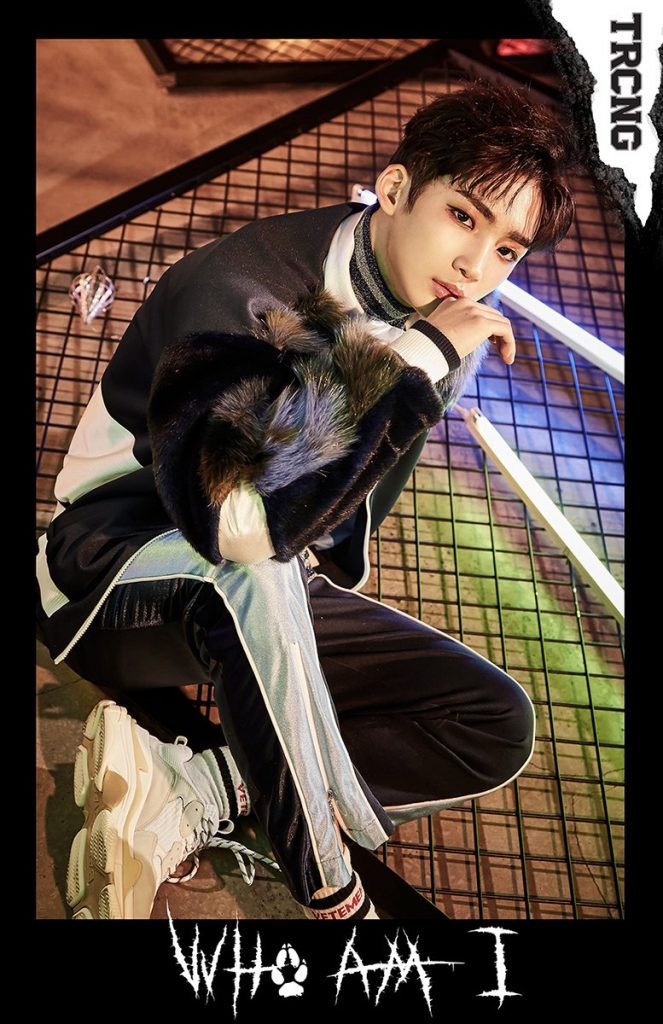 TRCNG is a ten-member group that made their debut in October with the mini album ‘New Generation’ and the title track ‘Spectrum’.

TRCNG‘s comeback single album ‘Who Am I‘ is scheduled for release on January 2.

What do you think of the teaser images for Kangmin, Hohyeon and Jisung?  Let us know in the comments below.