FTISLAND’s Lee Hongki is joining the cast of a new bowling variety show!

FTISLAND’s Lee Hongki is joining the cast of a new bowling variety show!

A new variety show about bowling is currently in the making, and FTISLAND’s Lee Hongki is set to be a member of the cast!

It had been earlier reported that the show was being planned, however, the news has now been confirmed.  It has also been confirmed that filming for the show will begin in late February, although no airing date has been advised as yet.

There will be seven (7) cast members including; Lee Hongki, Se7en, Lee Yeon Hwa, Seo Dong Won, Song Eun Yi, Park Sung Kwang and Kwon Hyuk Soo.  The show will follow the progress of the cast as they learn to bowl and then go on to participate in bowling competitions.

Lee Hongki‘s love of bowling is well-known.  Late last year he even competed in the qualifying round of a professional bowling competition with his friend actor Kim Soo Hyun but unfortunately they didn’t make the cut. 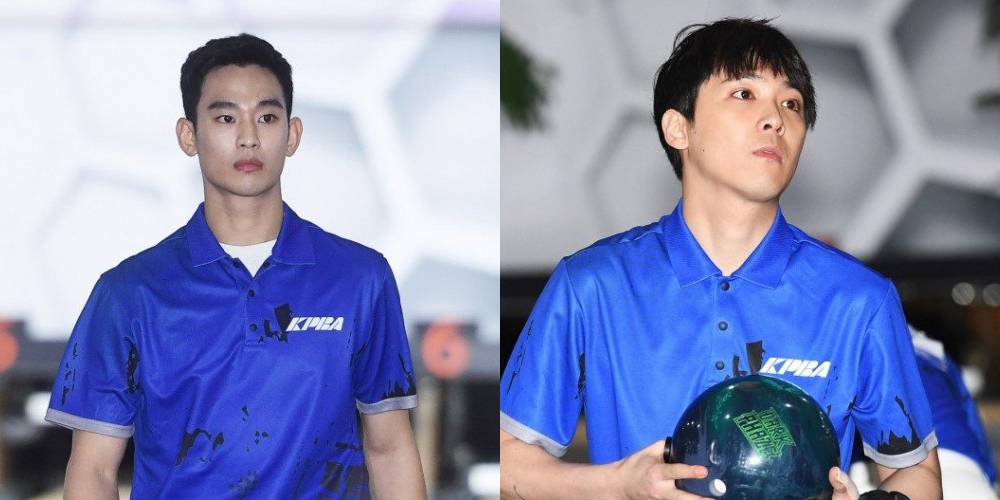 The airing date for the new show has not yet been confirmed, as soon as it is, we’ll let you know.

What do you think of the news of Lee Hongki‘s bowling variety show?  Will you watch it?  Let us know in the comments below.

Scroll for more
Tap
Topp Dogg to change name and promote as five member group
Wanna One to release special theme track in lead up to comeback!
Scroll