Topp Dogg’s label Hunus Entertainment has announced plans to change the name of the group and for them to promote as a five-member group.

It has been confirmed that the group will now be known as XENO-T and former member Kim Sang Kyun (A-Tom) who is currently promoting with JBJ will not be returning to the group for the time being.

Hunus Entertainment released a statement that said, “We would like to notify you that Topp Dogg‘s Sangdo, Hojoon, B-joo, Xero, and Yano will be promoting by a new name, XENO-T. The new name XENO-T is a combination of the words ‘xenogeneic’, meaning different species, and ‘top-class’. They have decided on the new name XENO-T in order to return to their beginnings and repay fans who have cheered them on for a long time with an improved image.”

Topp Dogg debuted back in 2013 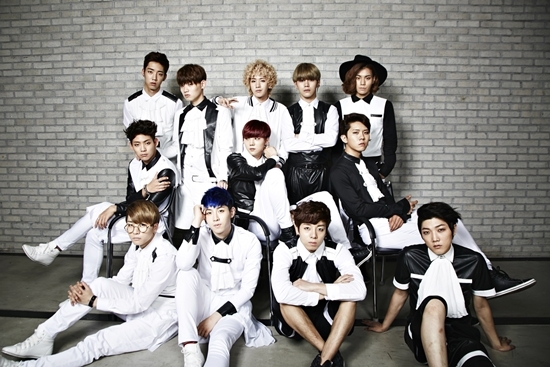 The label continued, “Also, B-joo and Yano have decided to change their individual stage names to B-Jew and Sangwon, of their own will.”   Hunus Entertainment ended the statement by thanking fans for helping Topp Dogg protect their group name for the past 5 years.

What do you think of the news of the name change for Topp Dogg to XENO-T?  Are you looking forward to seeing new material from them as a five-member group?  Let us know in the comments below.