KCON 2018 Japan has revealed details of their first line-up

KCON 2018 Japan has revealed details of their first line-up

The first line-up of artists has been revealed for KCON 2018 Japan.

The event will take place over three days from April 13 – 15 in Chiba, Japan.

Momoland and Samuel Kim will be part of the opening line-up on Friday, April 13.  Seventeen and Stray Kids will perform on the second night Saturday, April 14.  Followed by MONSTA X and SF9 on the finale night of Sunday, April 15.

Given this is the first announcement and there are more to come, are you excited already?

A teaser video highlighting the first line-up has been released by MNET.

Check out the first line-up for K-CON 2018 Japan 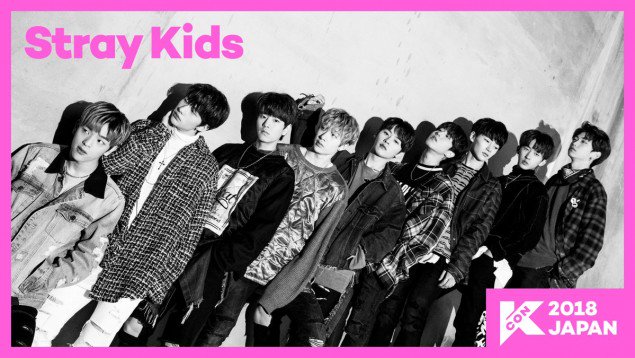 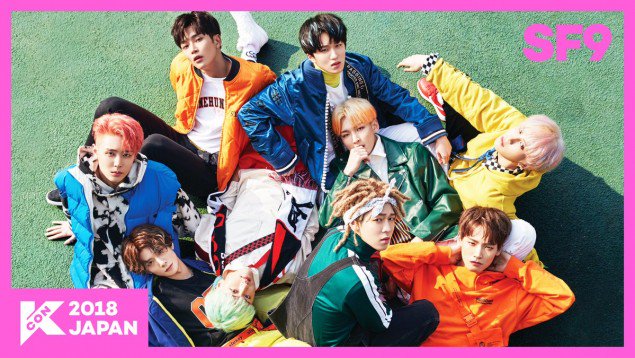 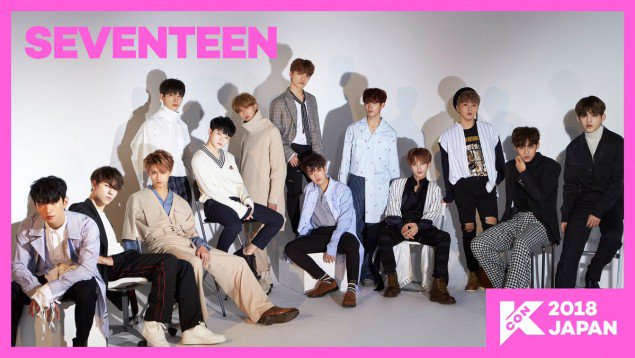 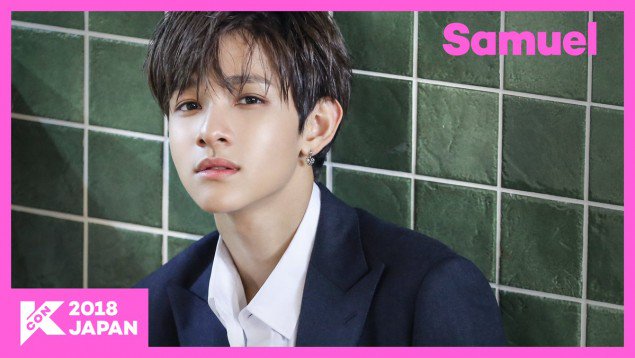 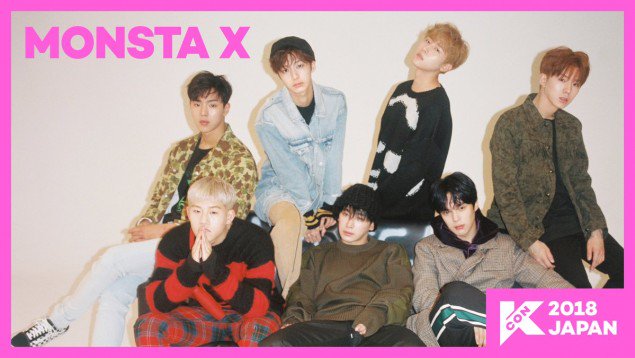 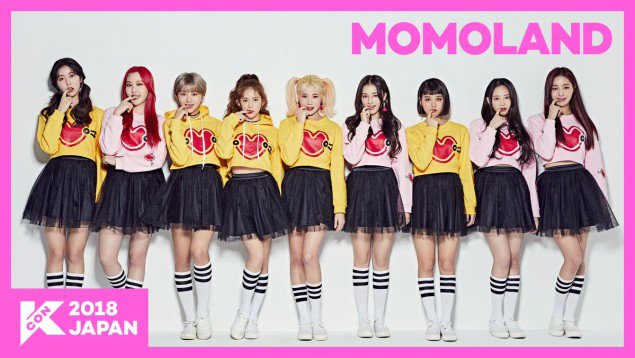 MONSTA X and SF9 were both part of the line-up from KCON Australia last year and provided some of the most memorable moments of the event.

Relive KCON Australia and the performance from MONSTA X

What do you think of the line-up announced for KCON Japan so far?  Do you have a favourite amongst the acts announced so far?  Let us know your thoughts in the comments below.

Scroll for more
Tap
‘The Unit’ reveals the official group names of Unit B and Unit G!
Highlight are considering enlisting together!
Scroll
Loading Comments...