Minseo’s debut is just around the corner!

Minseo is preparing to make her debut after it was postponed at the end of last year. According to a statement from her agency Mystic Entertainment Minseo‘s debut date is yet to be finalised, but is likely to be at the beginning of March.

Originally Minseo‘s debut was planned for the end of last year, but was delayed. However Minseo was still able  to announce herself to the world through a collaboration with legendary ballad singer Yoon Jong Shin with ‘Yes‘. This collaboration puts Minseo in a unique position, with the singer having achieved an all-kill on the music charts as well as ranking first on a number of music programs, all before officially debuting! 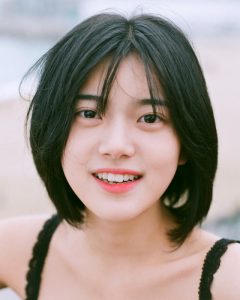 Minseo participated in MNet‘s audition program ‘Superstar K7‘ in 2015 before signing with Mystic Entertainment. Expectations are high for debut as she is already becoming known for her ability to combine her incredible vocal skills with a mature expressiveness that belies her age.

Stay tuned to Officially Kmusic for more news about Minseo‘s debut as it comes to hand!