Seventeen are making a ‘Director’s Cut’ for new comeback

Seventeen are making a ‘Director’s Cut’ for new comeback

Seventeen will be making their comeback soon, with the special album ‘Seventeen Special Album Director’s Cut‘.  Let’s review all the details released so far

The teasers have already started, but the group had earlier released a comeback schedule to detail all the teasers that we will be seeing prior to the release of ‘Seventeen Special Album Director’s Cut‘.  There will be pictures, album package details, a highlight medley and music video teasers still to come.

Take a look at the full comeback schedule for Seventeen 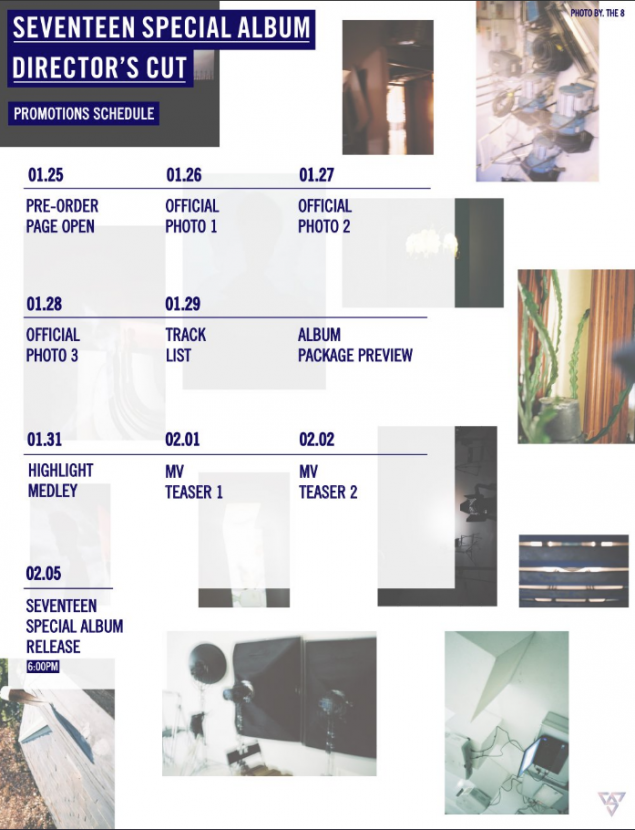 Seventeen released a set of individual teasers and a group teaser image. The common thread throughout the teasers was the words ‘Sunset‘ and ‘Plot‘.

They all contain two shots, one is more relaxed and casual, while the other takes on a more formal and posed vibe.  However, the visuals are as strong as always! 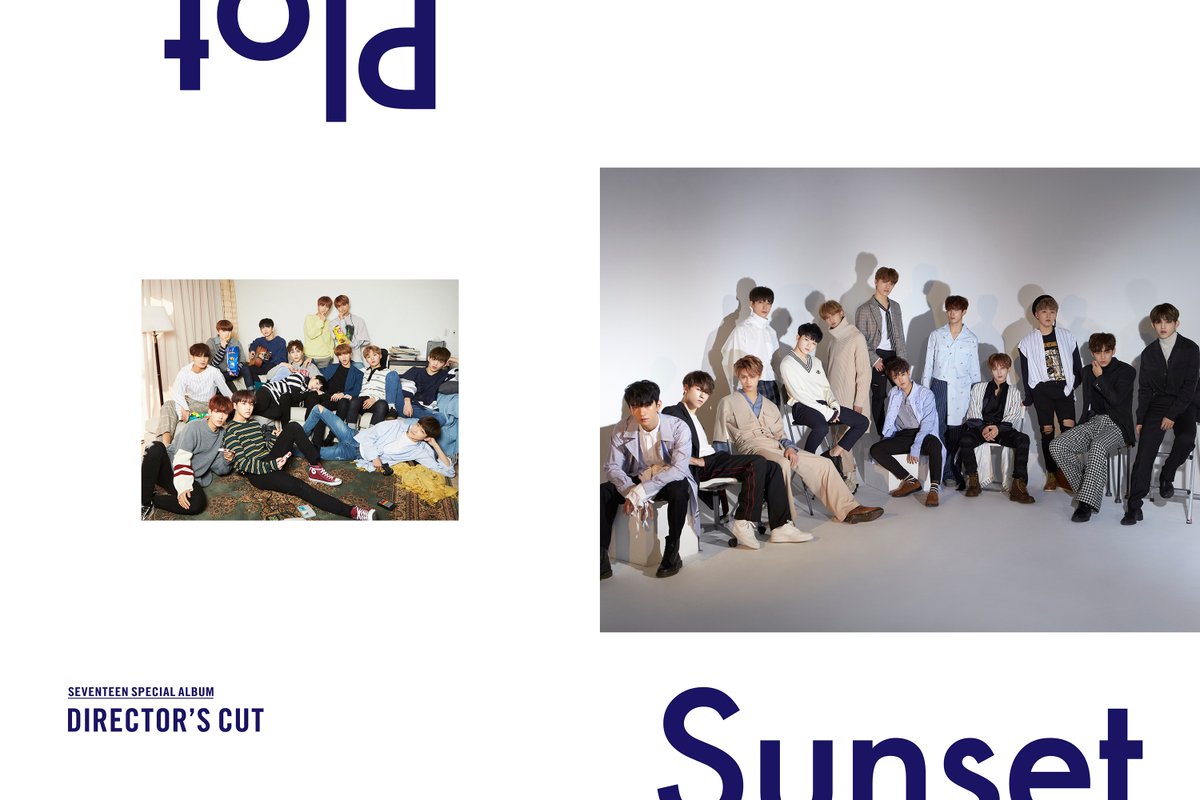 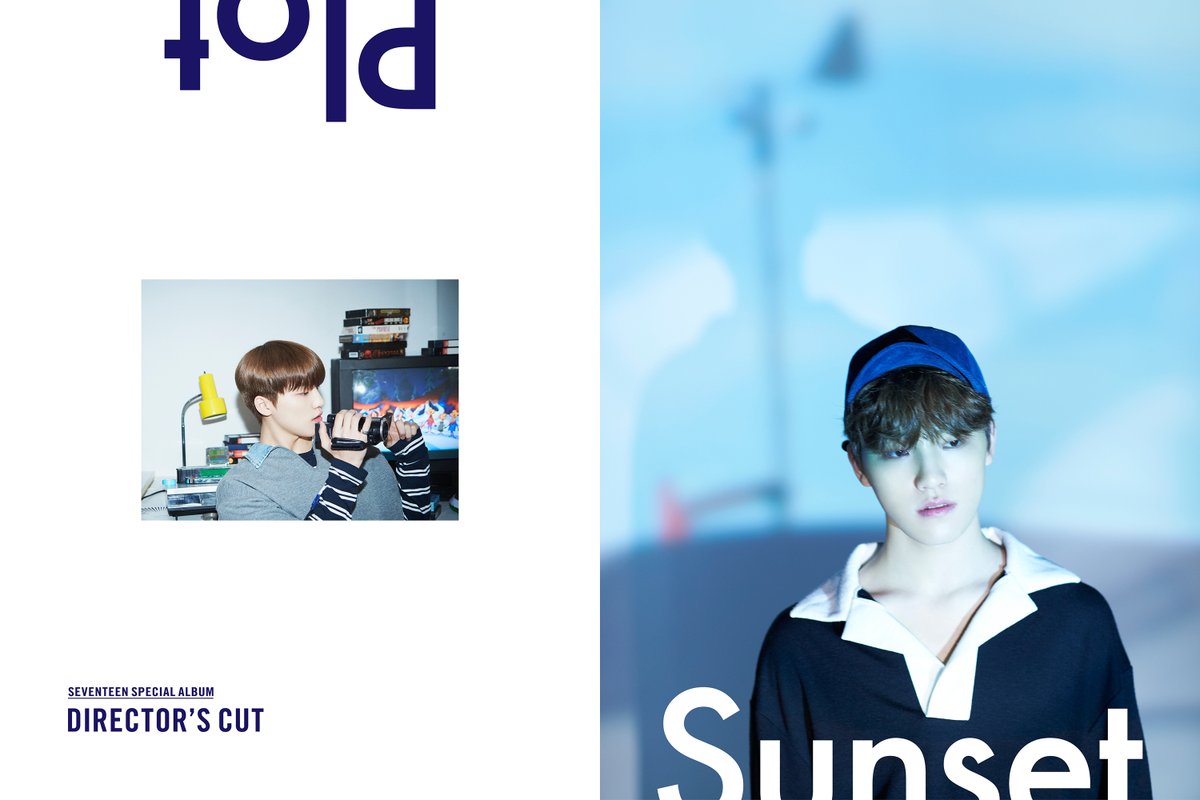 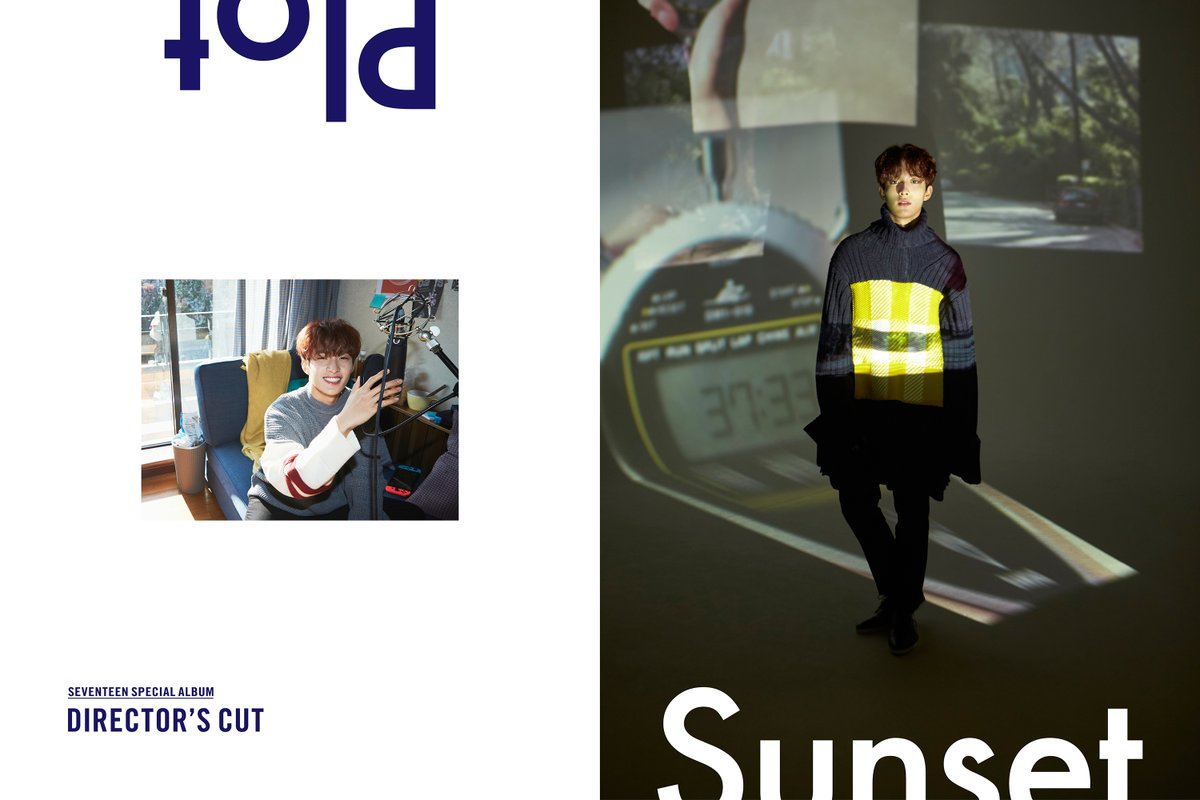 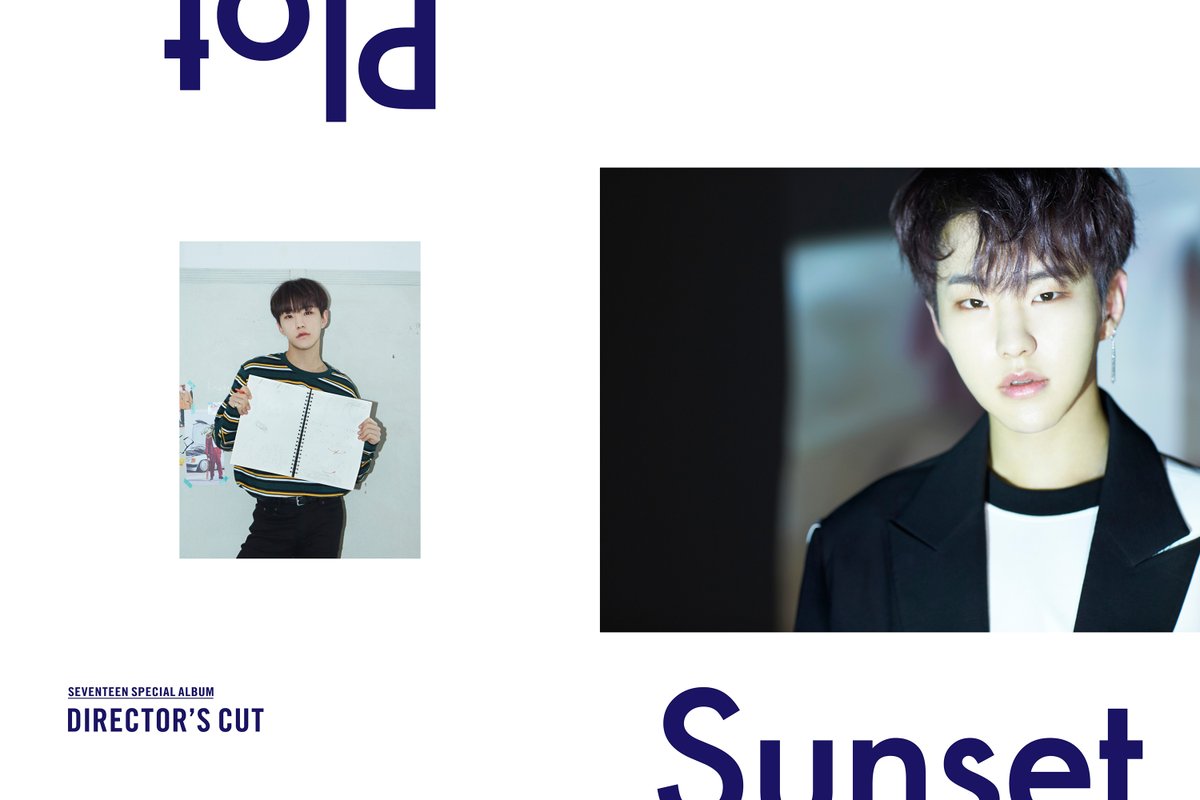 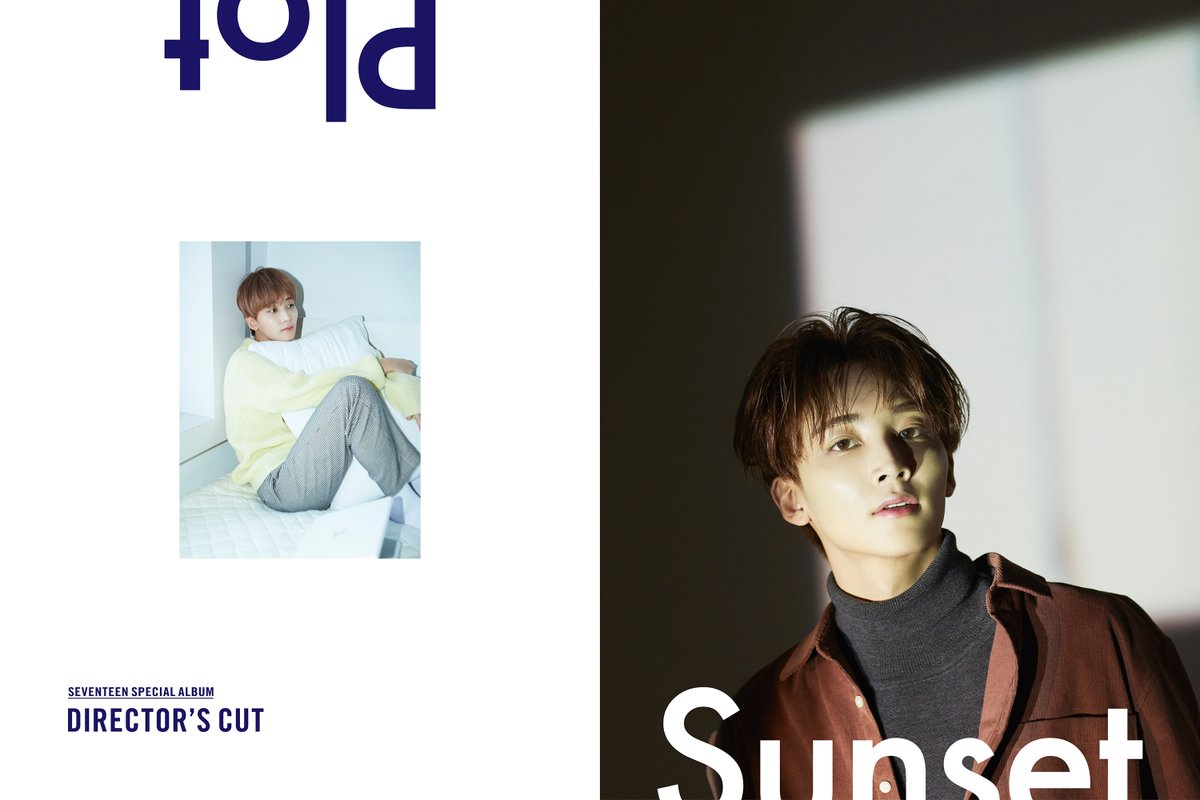 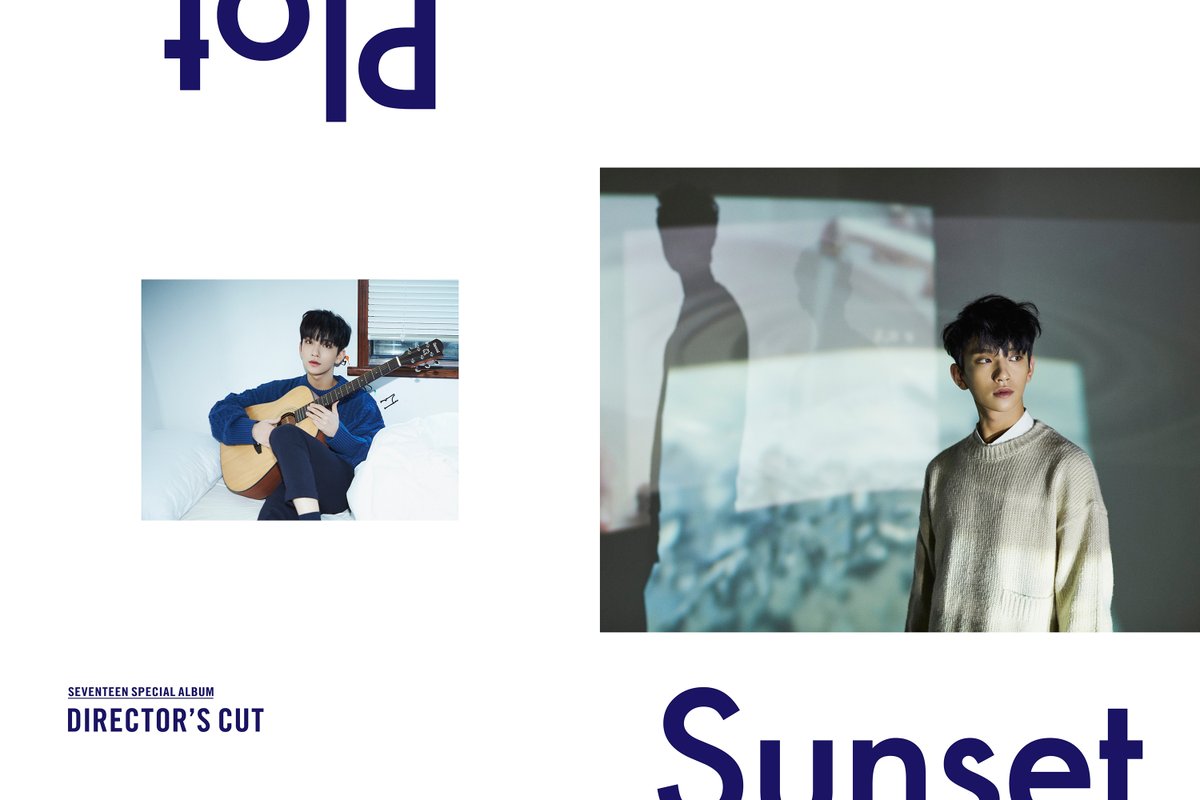 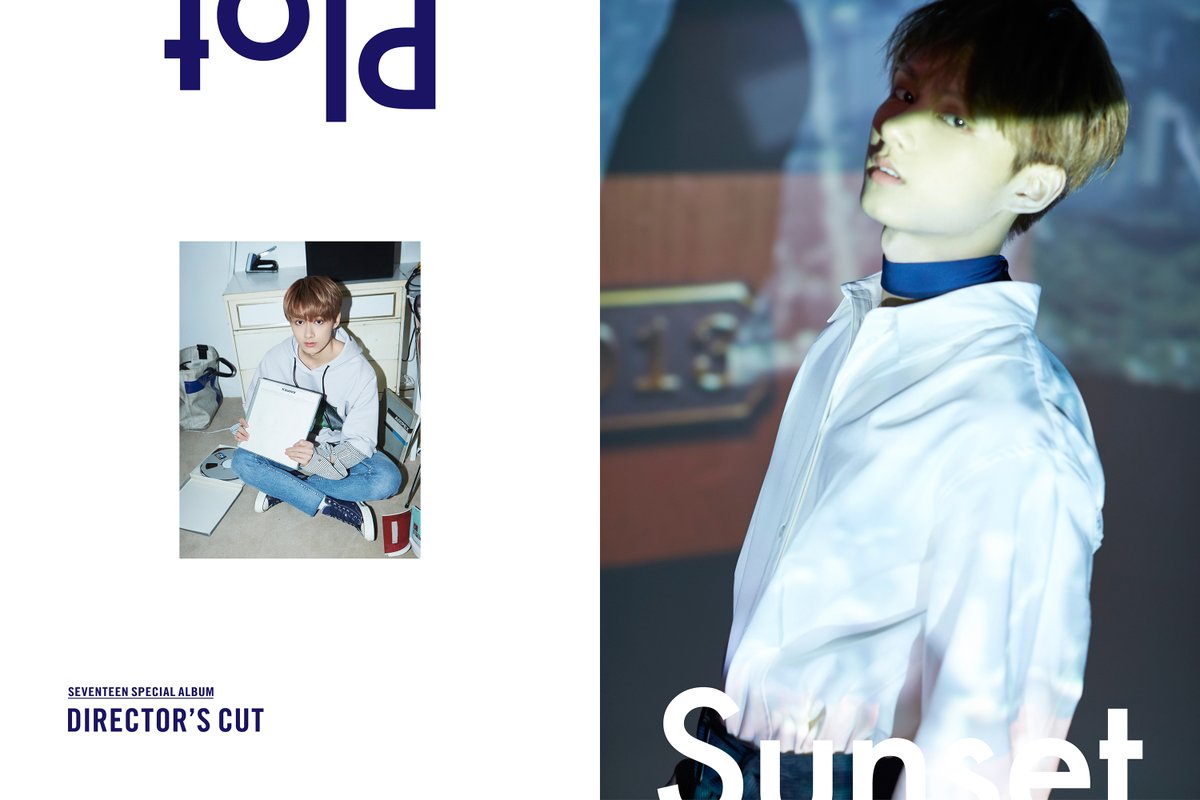 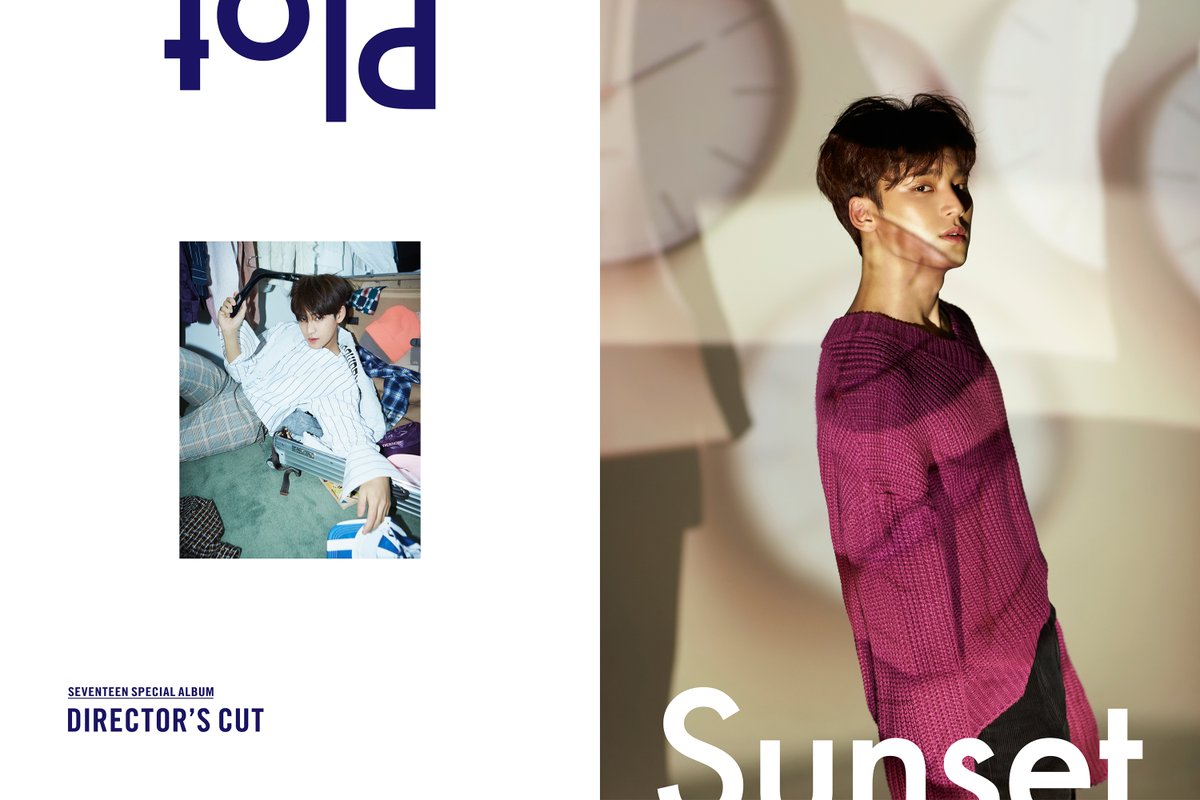 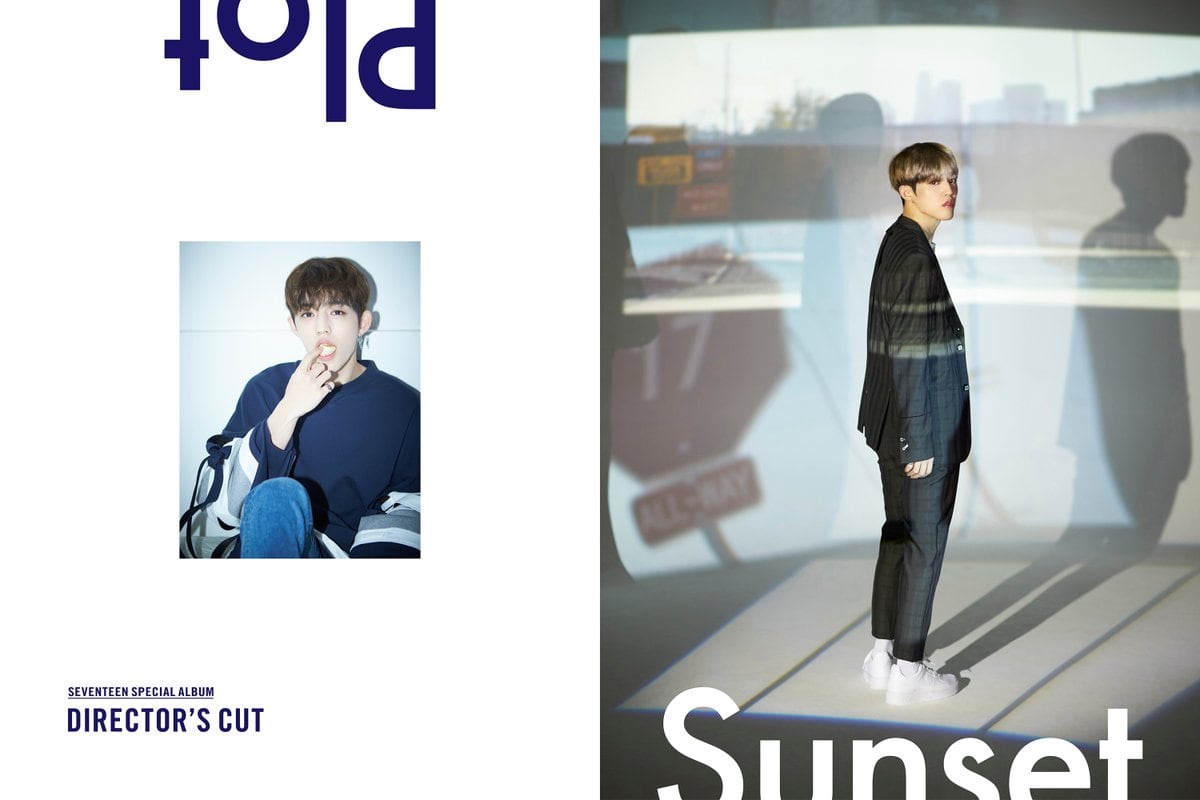 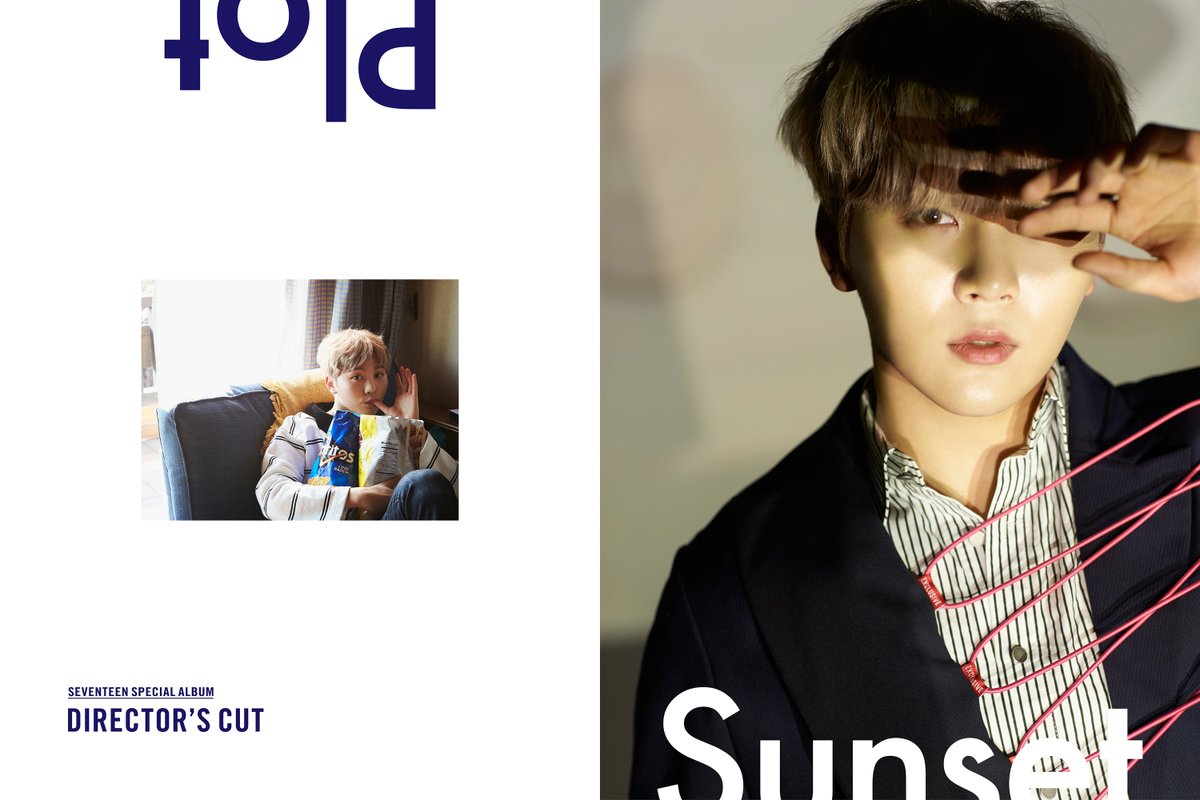 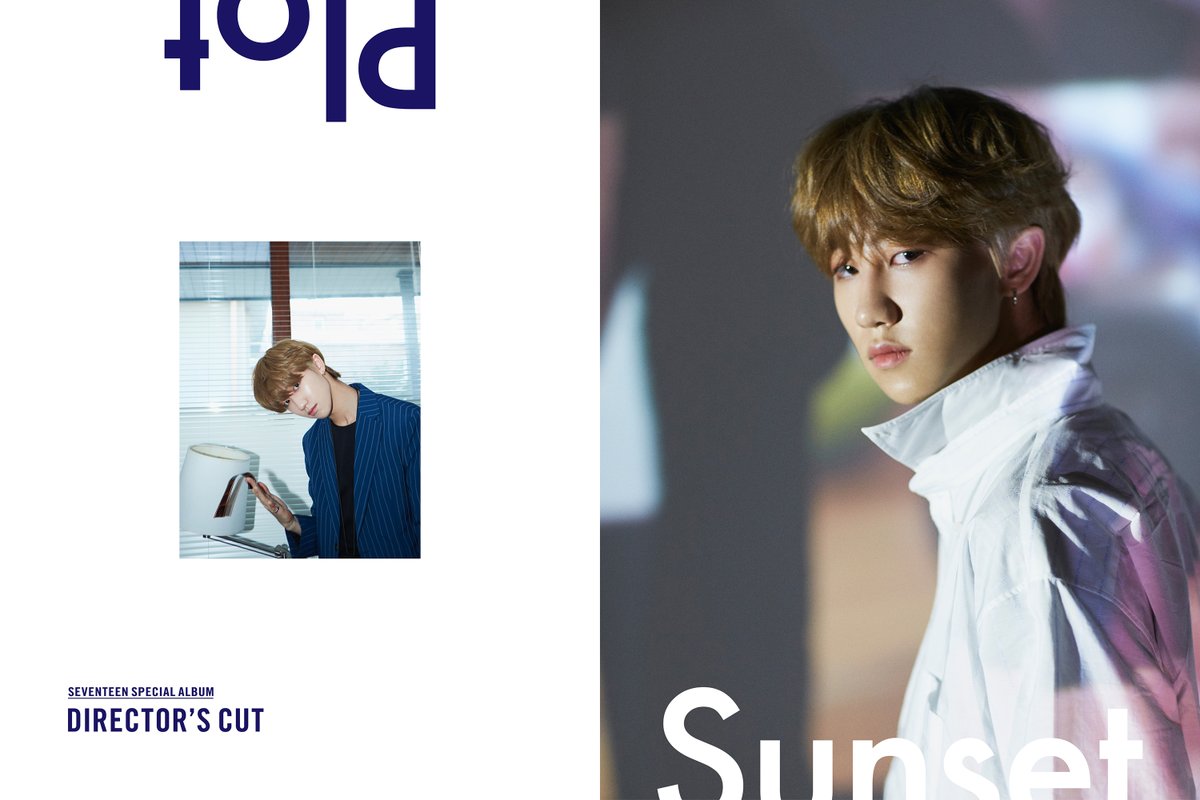 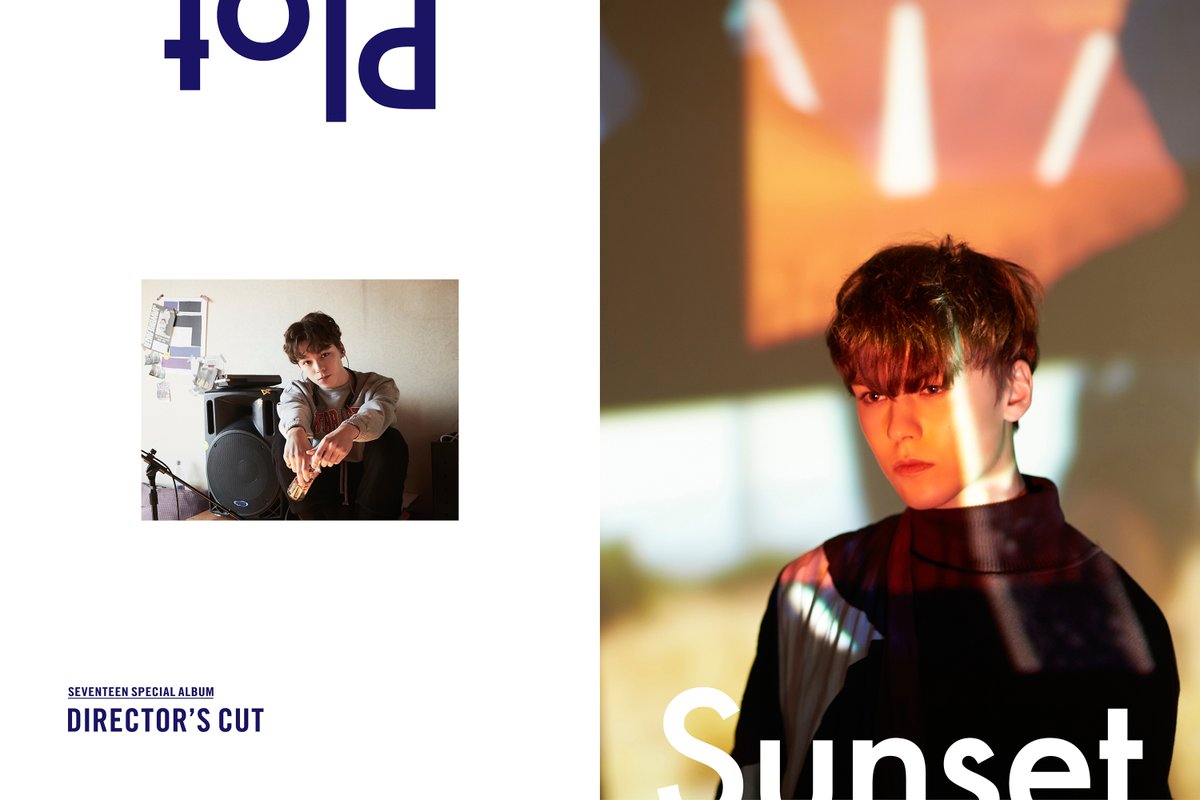 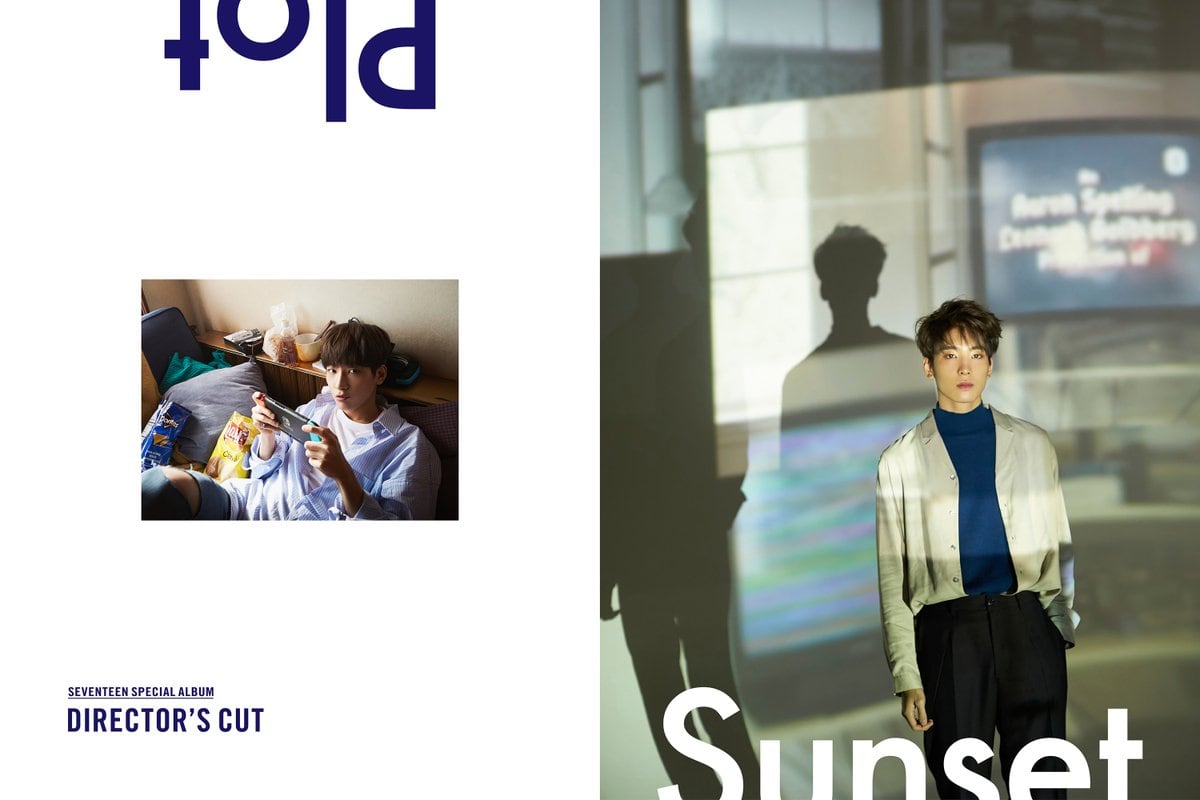 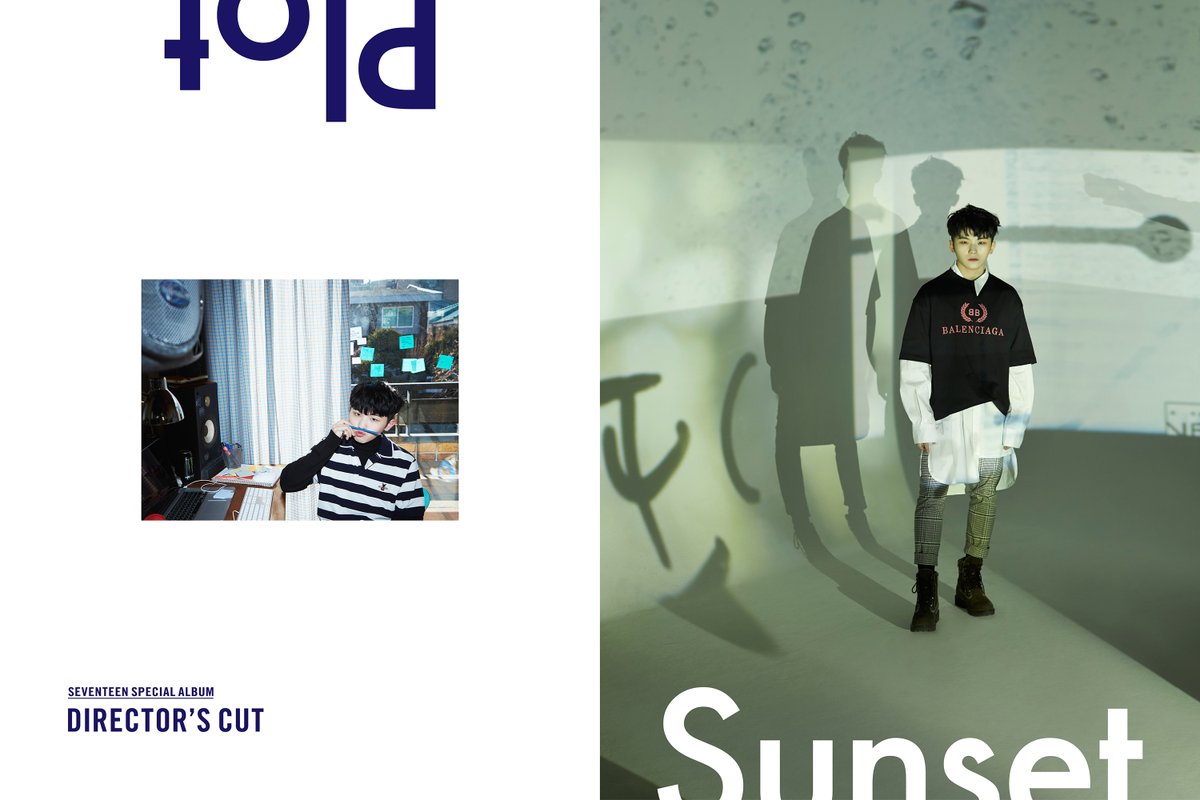 The track list that has been released, reveals that there are a total of 17 tracks on the album.  The members participated in every single song either by composing, writing the lyrics, arranging the track, or all of it. Additionally, the title track of the album has been revealed as ‘Thank You‘ which is the second track on the album.  This album will also include the songs released on their previous album ‘TEEN, AGE‘. 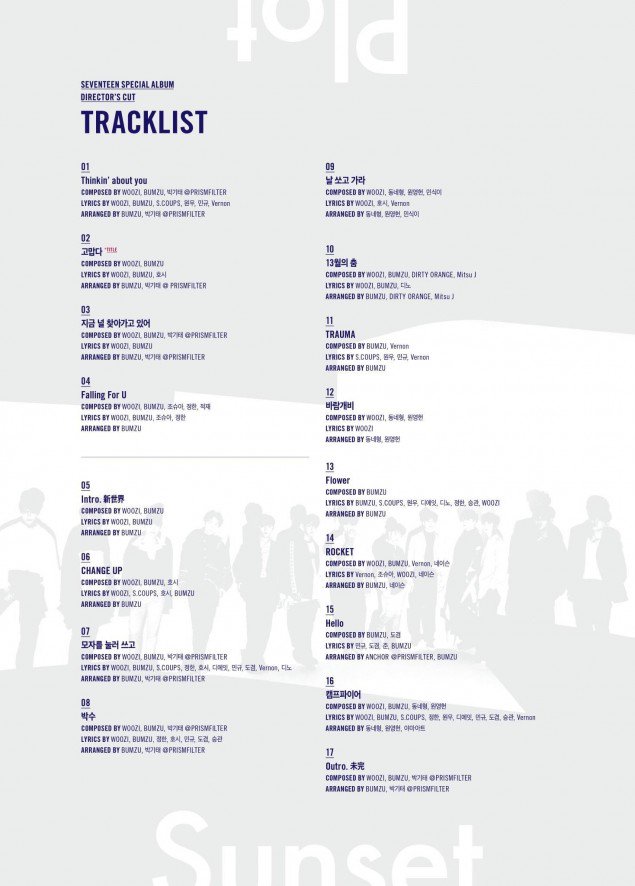 Are you looking forward to Seventeen‘s comeback?  Let us know in the comments below.

Scroll for more
Tap
BLACKPINK are preparing a new mini-album
Henry has been beaten up in new teaser images
Scroll
Loading Comments...