JYP Entertainment previously announced that “15&‘s Park Jimin is planning to make a comeback by the middle of August with a new song. She is currently in the final stages of preparations.”

On August 16th at midnight KST, 15&‘s Park Jimin has given us, fans, a sneak peak at the concept for her next solo comeback!

The singer released a teaser image for her upcoming comeback: “Try.” The teaser discloses that her new release will be dropped on August 23rd at midnight KST. 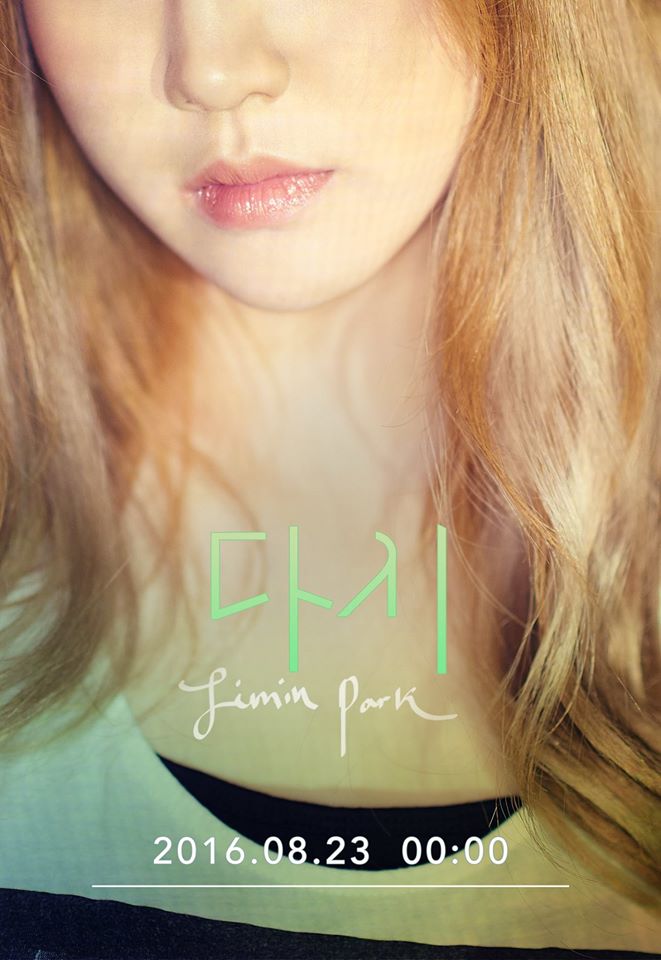 Park Jimin got her recognition after she won the first season of SBS‘s “K-pop Star” in 2012. Later that year, she debuted with Baek Yerin as the duo: 15&. The singer made her solo debut in April of 2015 with the song “Hopeless Love.”

Let us know if you are excited about her comeback in the comments below. Stay tuned with Officially KMusic as we bring you the latest news from Korean Entertainment!

Scroll for more
Tap
Dean Is Back On Instagram!
Hyuna Dominates In Her ‘How’s This?’ Choreography Dance Practice
Scroll
Loading Comments...