Hyorin opens her own agency, Brid3

Hyorin opens her own agency, Brid3

Hyorin opens her own label, Brid3.

That is right! Since her departure from Starship Entertainment, Hyorin always expressed that she wanted to open her own agency. So, it looks like she has finally fulfilled one of her dreams. 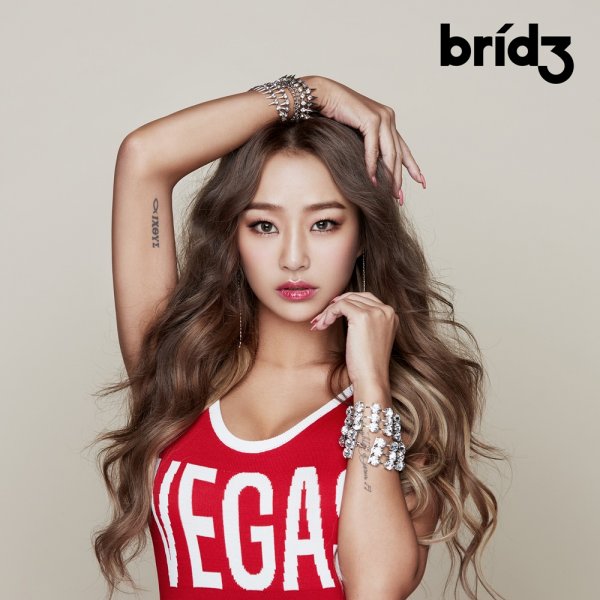 Her agency will be Brid3, pronounced as Bridge. She had decided to open this agency that will allow music to be made with a range of creative directors, as well as those from different fields. She believes that she will be able to build this Bridge that will allow her to communicate her music to the people. Another deep meaning behind this name is that Bridge is always an important part of the track, especially when it comes to connecting the climax to the song.

So, Brid3 will be having Hyorin, directors who are in charge of filmmaking, choreography, composing and producing. She also plans to have many collaboration projects with other artists.

She has also taken to many of her social media to announce this special news. She has also thanked many people, including those who had worked with her in the past.

We wish Hyorin all the best with her new agency!