24K has unexpectedly cancelled their concerts in Australia and New Zealand due to unforeseen circumstances. They were due to perform in Auckland at Auckland Town Hall on July 13th, and in Sydney at Roundhouse, NSW the next day. It would have been a part of the ‘24K Still With 24U World Tour’. 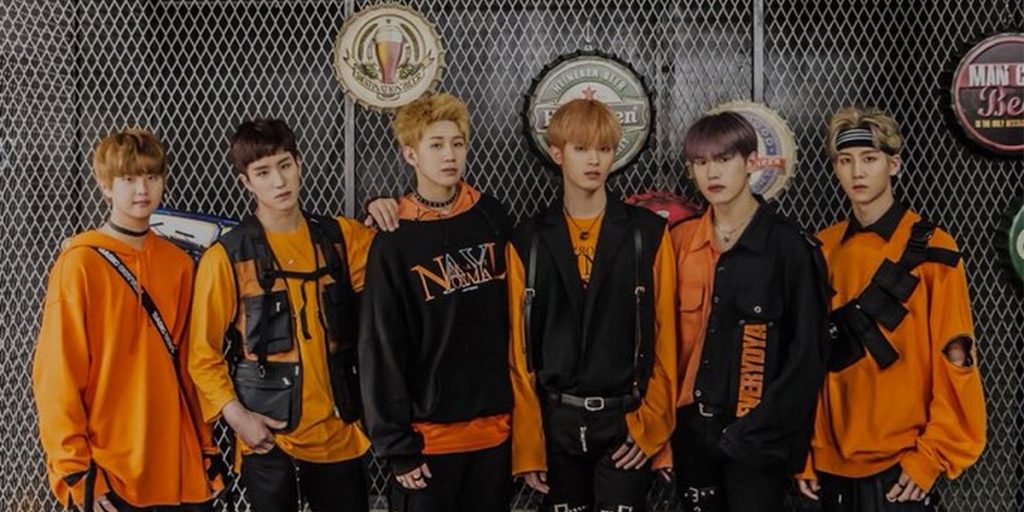 Ticketek also released the details for the refunds for fans who have already purchased tickets. Tickets purchased online or via telephone would be fully refunded, and fans would not have to take any action. It would take up to 15 working days for the refund to appear in fans’ account. Fans who purchased tickets through outlets or agencies would be contacted directly by Ticketek within 15 working days to arrange a direct deposit refund.

What do you think of this news from 24K? Let us know in the comments below!