Yes, that is right! It looks like 9MUSES‘ Kyungri will be making her solo debut! 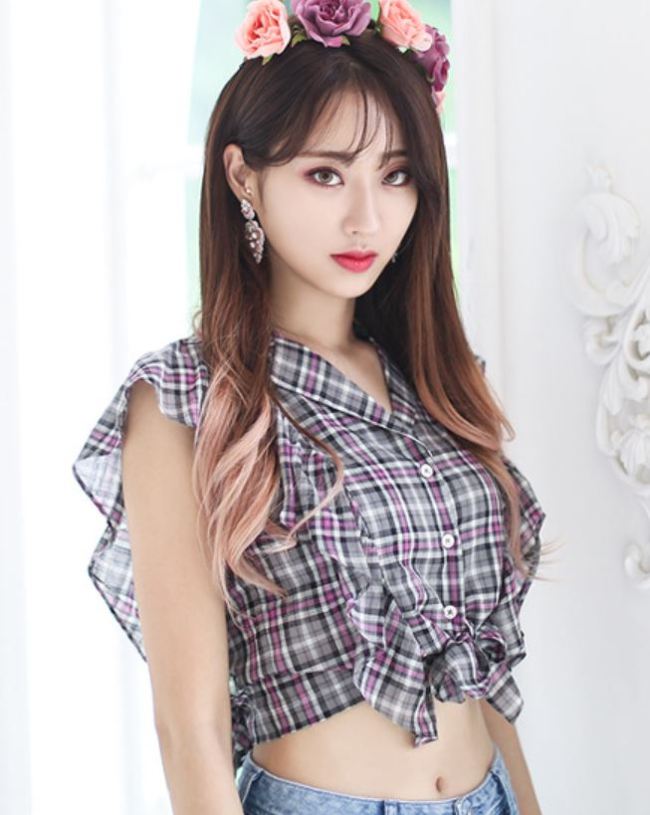 On June 15th, Star Empire Entertainment revealed that “Kyungri is aiming to make her solo debut this upcoming July.” In particular, it was revealed that she has just finished recording for her first solo album. On top of that, she will be filming the music video later next week. It will be interesting to see what kind of track and concept she will do for her solo debut.

This will mark her first solo release since her debut with 9MUSES in 2012. Are you excited? What kind of theme do you want her to do? Let us know in the comments below!