24K has a new member addition + member Kisu will be enlisting

24K has a new member addition + member Kisu will be enlisting

As many knows, 24K will be having a comeback very soon! However, before they make their return, they have given many announcements to the fans. What could this be about? Well, check the message below! 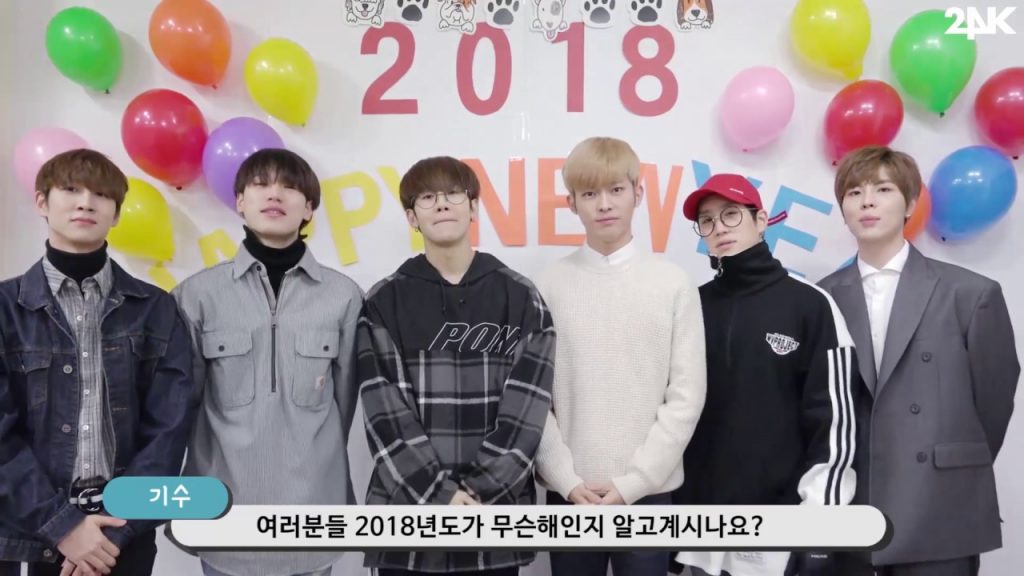 Their company released the following statements:

“Today’s announcement is in regards to 24K’s upcoming activities.

Firstly, we would like to announce a new addition to 24K. His name is Kiyong and he will be promoting with the team for their upcoming 8th mini album. He has prepared very hard to add new energy to a fresh face, so please welcome him as one of our own!

Even though Kisu will be enlisting, he has participated in the making of this upcoming album. He has his special solo track which is dedicated to 24U. So, be sure to support and listen to his self-composed track. As far as the Makestar project goes, he will continue to carry out the promised package perks before enlisting.

Meanwhile, they will be performing the title track from their upcoming mini-album at 2018 Dream Concert Stage at Sangam World Cup Stadium for the first time. This event will be on May 12th.

Finally, at the end of their album activities, 24K and Choeun Entertainment will be on holding another tour to get closer with the fans.

Keep yourself posted through all of 24K official SNS and official fan cafe for further information.

Thank you for joining us for the announcements and stick around for any new tour dates.”

Meanwhile, 24K will be coming soon!

Scroll for more
Tap
JBJ’s Kim Yongguk will release special single in May!
EXID prepares for their Japanese debut with the opening of their official Japanese website!
Scroll
Loading Comments...