During their visit to Taiwan from April 25th to 28th, 2NE1 met up with local magazine, “Choc,” for an exclusive interview, in which the members talked about age difference, favorite songs from the album, type of men they like, and much more. 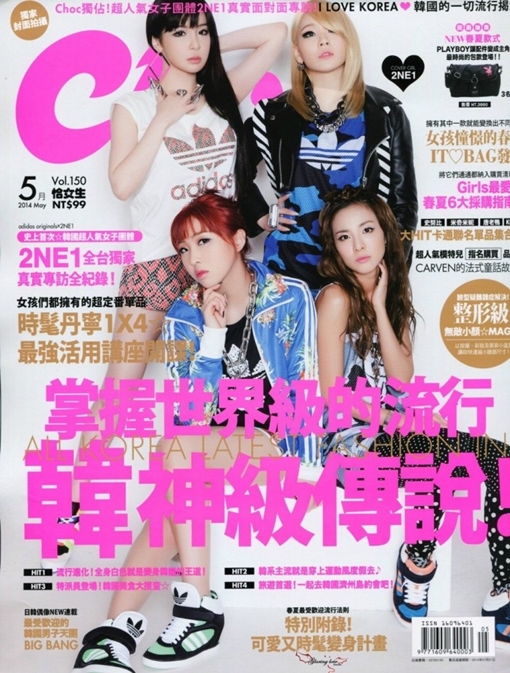 2NE1 are known for their charismatic appearance that make many affraid of them. However, leader CL confessed, “But actually I am not like that. I actually like to do ageyo but it’s in a different way, it feels like a guy!”

She was also asked about the age difference between the group’s members and to which aspect she, as the leader, puts more effort in managing. CL answered, “Everyone’s age is different, but I am considered in the middle so I will gather everyone’s opinion and I feel this is something I should do!” 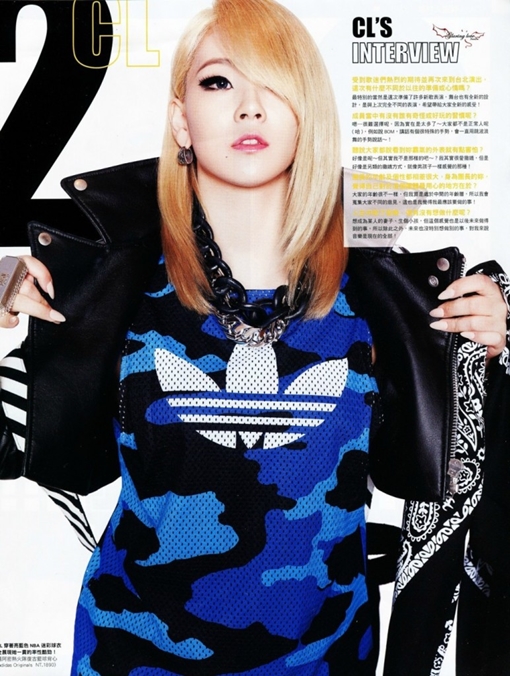 CL once again talked about her dreams not related to music, “I would like to become someone’s wife, have my own kid. But it feels this is something to be done in the future. Other than this, there isn’t much I would like to do now. To me music is everything now. “

Dara was asked to pick her favorite song from 2NE1’s second full length album “Crush,” and she honestly answered, “Truthfully it is very hard to choose which is my favorite~~ But if I really have to choose, I like songs with lyrics that allow people to have connection with it! It would be ‘Good to You,’ I really like the lyrics in this song.” 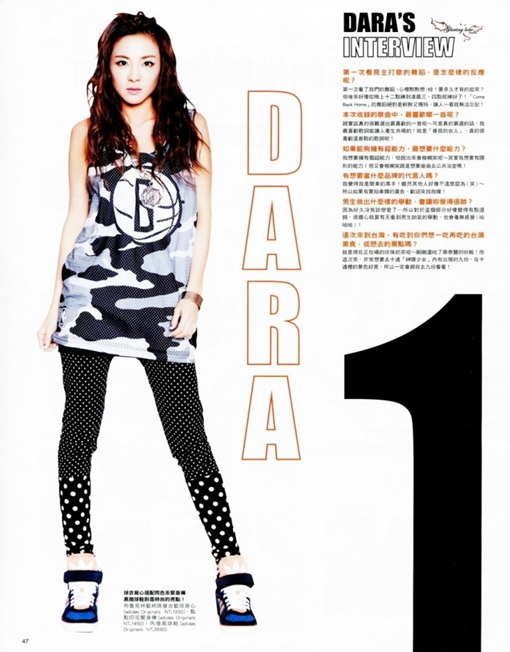 When asked what kind of superpower she would like to have, she joked, “I am afraid people will laugh at me at the superpower I choose~~ Actually, I want to have the invisible power! But will tease saying that I would want to go to public baths!”

In many interviews, Dara expressed her wilingness to date, so when it was a asked what kind of action by a man she considers most handsome, she shared, “It has been a long time since I dated… So regarding this part, I am a little slow. I am worried that one day seeing a guy’s handsome action, I would have no feeling towards it. (Hahaha!).”

Park Bom revealed what is the best part of being a member of 2NE1, saying, “Firsty, the relationship between us is really good! Although everyone has their own character, everyone is different. But once we come together, it will have a sense of unity, it is great that we can sing and dance together!”

She has also shared that the most difficult parts of being a singer is “Not to disappoint fan’s expectation, often I have to come up with new creativity and learn new things. To me, because of everyone’s high expectation, besides my singing ability, also pay attention to my dressing and constantly upgrading my own fashion sense.” 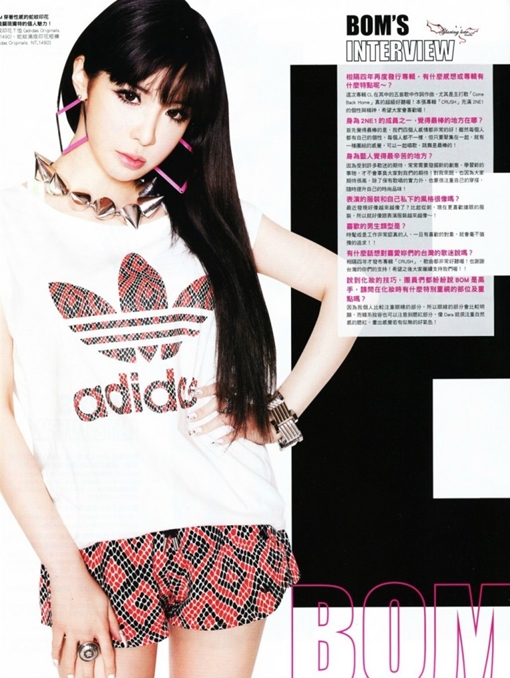 Known for her makeup skills, Park Bom also revealed her secret method, saying, “Because I put more emphasis my eyes, so I will draw my eyeliner in a more obvious way, and the blusher when you are doing a Korean style makeup. Dara pays more attention to using blusher to give her a natural look. So when it is done, it gives off a healthy complexion.”

Minzy revealed her new surprising hobby as she shared, “I like to collect Gundam figurines and recently remote controlled cars! While playing it. I aciddentally hit Dara’s leg!” 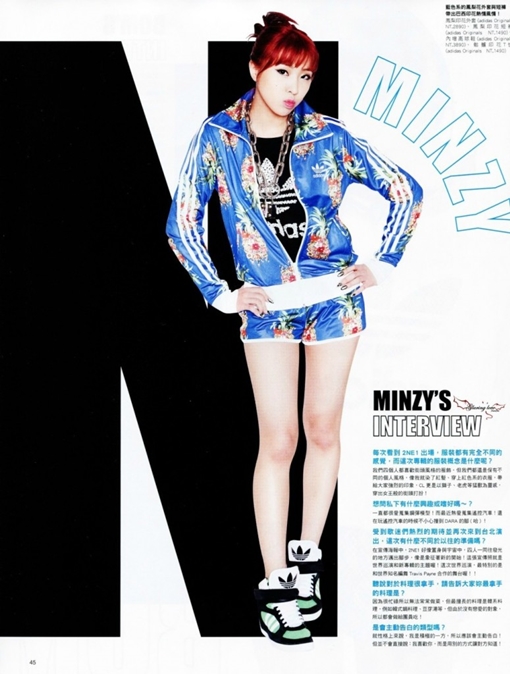 In the interview, 2NE1’s maknae also revealed that she is a very good cook: “Unable to cook often since we are so busy, but I am good at cooking Korean dishes. I could only cook for the members as I don’t have someone whom I am dating.”

Minzy made a surprising statement, revealing that she is someone who will confess first! She shared, “Based on my character, I would confess! But I wouldn’t say it directly: I like you. But using other methods to let him know!”

2NE1 visited Taiwan to hold their “AON – All or Nothing” concert on April 26th and 27th.