Before the official video release, an album spoiler was released. The album is titled ‘GENTLEMEN’S GAME‘ has a very mature sound, represented by their very mature image. A few of the songs even give off a Michael Bolton vibe. This is the group’s sixth album. For an album spoiler, their talent is exemplified. 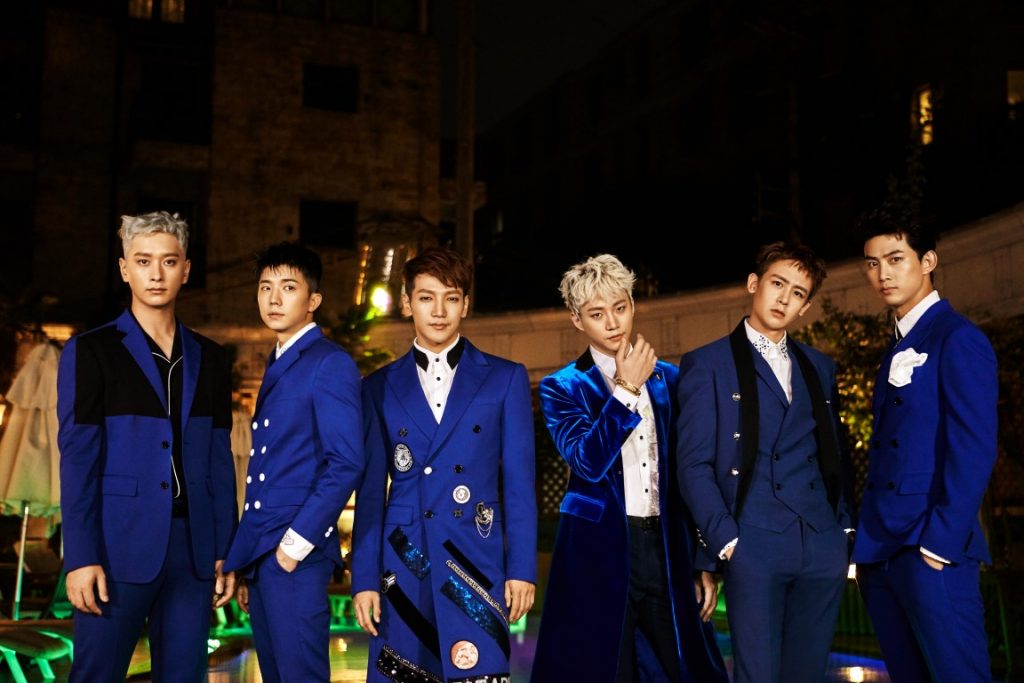 The music video is one for the eyes, showing a very grown up and sexy image of 2PM. The song is an unexpected twist however, being much more upbeat than the image for this comeback. One could assume that the sound would have been a more easy listening kind, but nonetheless, it is still a great comeback song! Check out the video below!

What do you think about this comeback from 2PM? Tell us what you think in the comments below!

Scroll for more
Tap
2016 CRUSH ON YOU European Tour: ‘wonderlust’ To Start This November
SHINee Is Dapper For GQ Korea!
Scroll
Loading Comments...