Yes, that is right! 2PM’s Taecyeon has decided to not renew his contract with JYP Entertainment and has signed with a new agency. 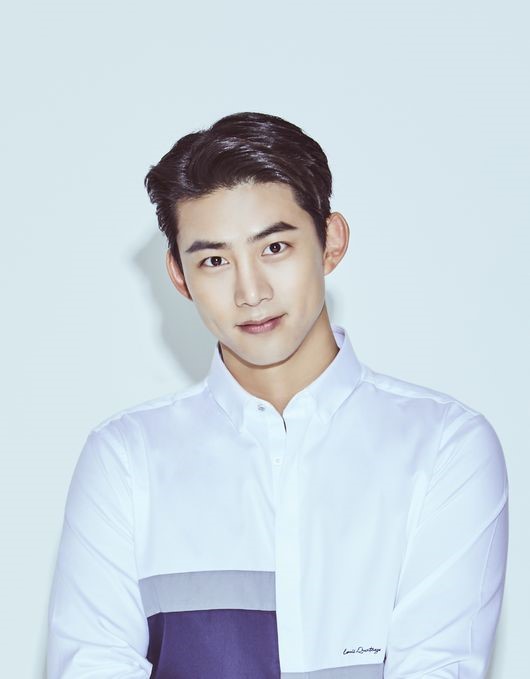 In particular, on July 25th, company 51K revealed that Taecyeon have joined their agency. 51K stated that they are lucky and pleased to be able to work with Taecyeon who is known for been a great artist and actor. They also expressed that they will give their full support for his activities as a singer and actor. They will use his many talents through a variety of work. They are also allowing him to pursue his activities as a 2PM member under JYP Entertainment.

Taecyeon has also expressed his happy beginnings under 51K. He promised to return back with a more mature look so that he can show his love for the fans.

Congratulations to Taecyeon and we hope to see more great things from him and 2PM.

Officially Kmusic will keep you updated, so stay tuned.

Scroll for more
Tap
Jung Hae In renews his contract with FNC Entertainment
B.A.P. to create a VR game for fans in upcoming reality show
Scroll