B.A.P. to create a VR game for fans in upcoming reality show

B.A.P. to create a VR game for fans in upcoming reality show

TS Entertainment‘s B.A.P. will be appearing in a new reality show. As a way to give back to fans for supporting them since their debut in 2012, they will be creating a VR game. This will be displayed to fans in their new reality show, called ‘B.A.P. Traince‘. ‘Traince‘ is a combination of the words “train” and “dance“.

B.A.P. was recently active in Japan this year. On March 28th, they released their third Japanese studio album ‘MASSIVE‘. It contains 11 tracks. 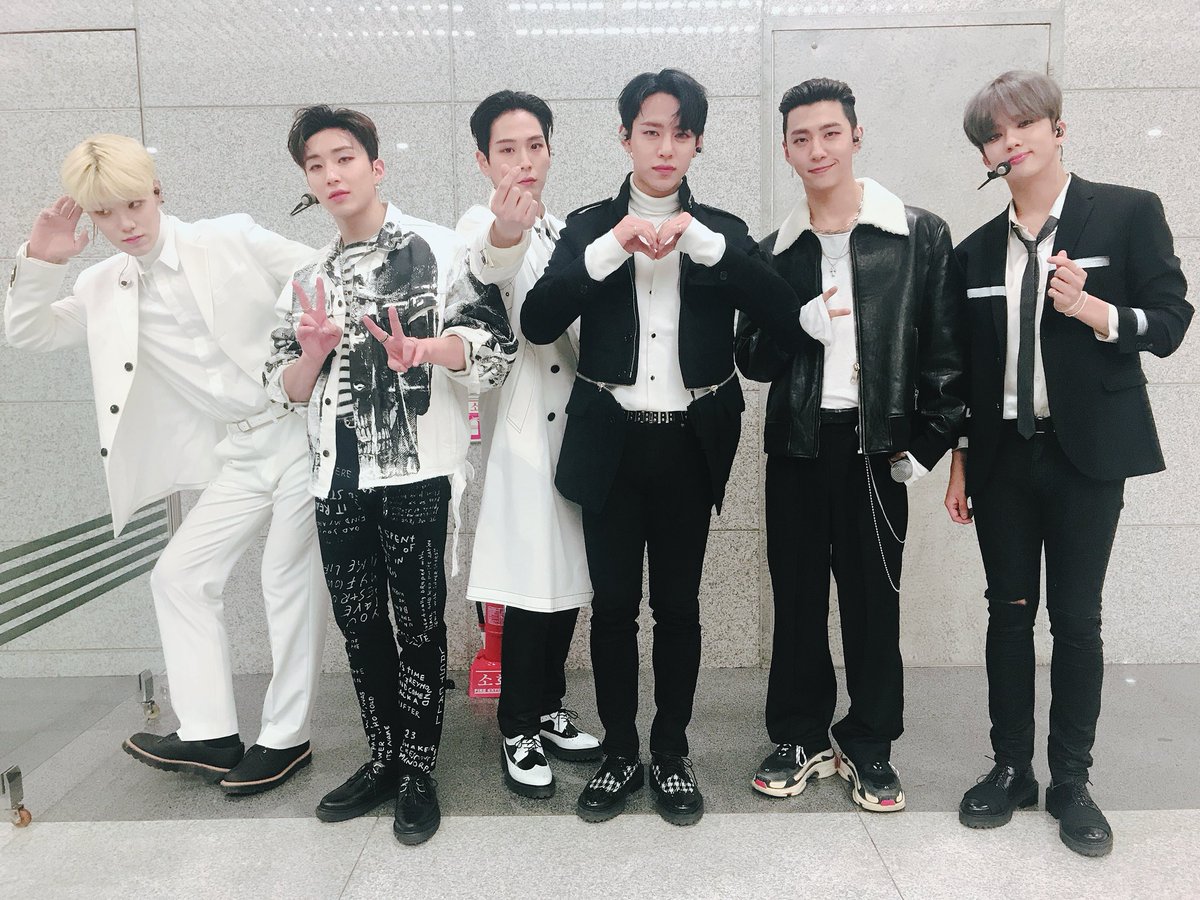 About the new reality show:

The VR game will focus on the boy group’s songs and choreography. B.A.P. will be directly involved in the production process. As such, they will contribute ideas for the game, participate in planning, and make decisions about the concepts of the game. The show will showcase the development of the game up until its subsequent release.

Furthermore, the reality show will show fans new behind-the-scenes footage from concerts and the training camp for the VR game production. It will start airing on FashionN this September.

What do you think of this new VR game? Are you looking forward to B.A.P.‘s new reality show? Let us know in the comments below!