32nd Golden Disc Awards have announced this year’s presenters. There is a whole lineup of actors and actresses that will make this whole awards event worthwhile. 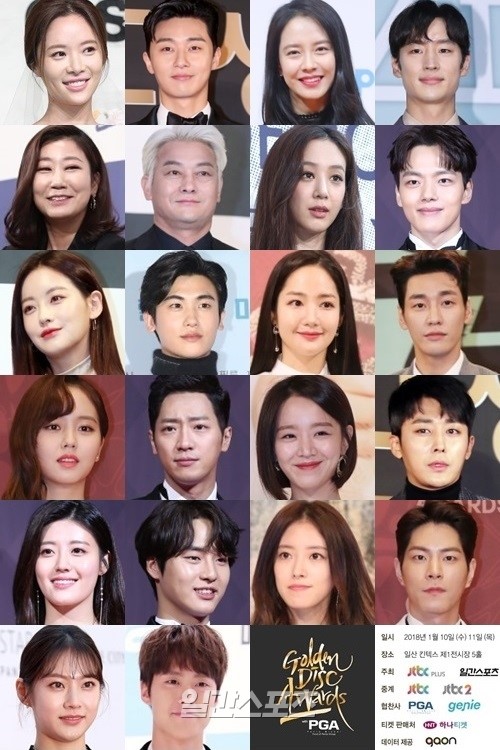 There is a total of 22 actors that will be attending this event. It was revealed that Park Seo Joon and Hwang Jun Eum will be reuniting on stage with Park Hyung Sik and Kim So Hyun presenting together.

That is a whole list of presenters over a span of two days. The event is separated into two days: January 10th with digital tracks ceremony and January 11th with album ceremony.