Actor Kim Jin Woo to get married this year!

Actor Kim Jin Woo to get married this year!

Actor Kim Jin Woo has announced that he will be tying the knot with his girlfriend later this year.

Kim Jin Woo‘s girlfriend is a flight attendant who is three years younger than him. It has been reported that she and the actor met through a mutual acquaintance in spring last year. The couple has been in been in love ever since.

A representative from Kim Jin Woo‘s agency told reporters, “Kim Jin Woo will be getting married to his girlfriend in autumn this year”. They added, “The exact wedding date has yet to be decided. Families on both sides are currently thinking about it”. 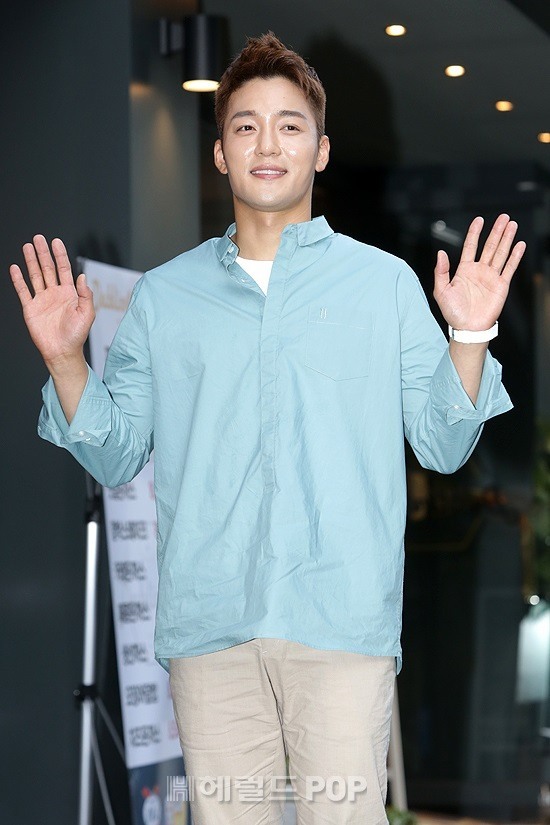 Meanwhile, Kim Jin Woo is a talented actor who debuted in the musical theatre back in 2006. He has since branched out to the small screen, starring in numerous dramas including ‘Remember‘ and ‘Reunited Worlds‘. He has also taken part in several musicals over the years.