Officially Kmusic would like to wish both FTISLAND and Super Junior M’s Henry a very happy (solo) debut anniversary! 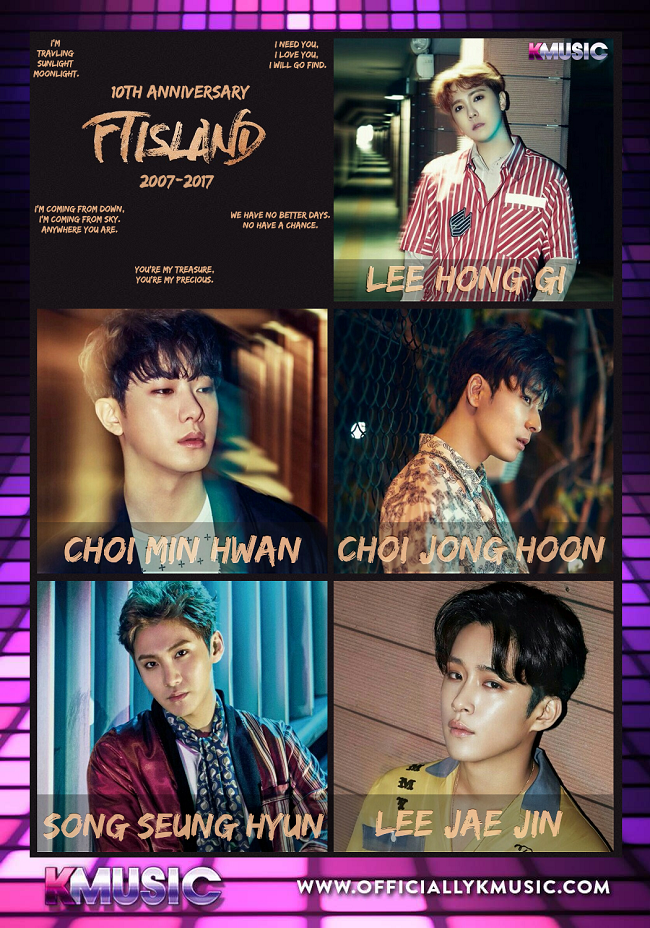 Jonghyun (Choi Jong-hoon (최종훈)) was born on March 7, 1990 in Seoul, South Korea. He is the guitarist, keyboardist, bassist.

He majored in digital music at the University of Suwon.

He was a cast member of The Romantic & Idol.

He is a member of the FT Triple subunit.

He is only 5 days older than Jonghyun.

He is fluent in Japanese.

He plays the piano and drums in the group.

He is friends with Super Junior’s Heechul.

He has been in several dramas including: My Girlfriend is a Nine-tailed Fox; More Charming By The Day; Bride of the Century; and Modern Farmer.

He plays the base and guitar in the group.

He is also part of FT Triple.

He is the main rapper and guitarist of the group.

He is part of FT Triple.

He’s been in a few dramas.

He is the drummer and vocalist for the group.

He’s been in a new dramas, including his newest one, Hot and Sweat.

Things to know about FTISLAND:

This is their 10th anniversary and they are celebrating it with a new album and a new song called FTISLAND 10TH ANNIVERSARY MIRROR TALK – 나를 응원해준 프리마돈나에게… which can be viewed here. 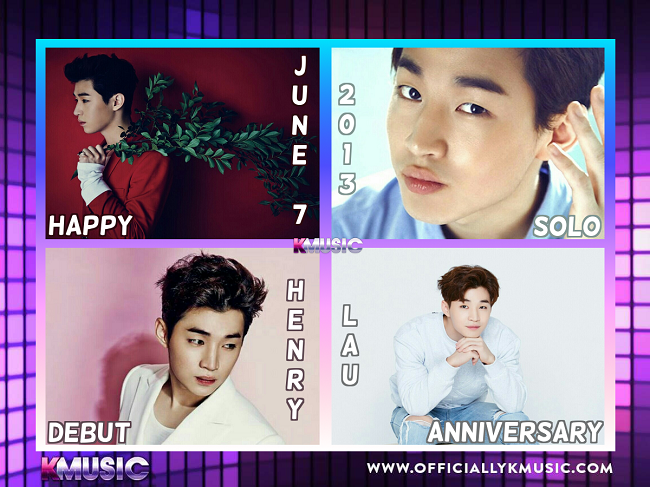 Things to know about Henry:

His English name is Henry Lau.

He is of Taiwanese and Teochew (Chinese) decent.

He was raised in Hong Kong.

He is close to f(x)’s Amber and fellow member Donghae.

He can play violin, piano, keyboard, guitar, and percussion.

Written by, collages by, and featured images by: Admin Merry