Officially Kmusic would like to wish DIA’s Jooeun and T-ARA’s Jiyeon both a very happy birthday! 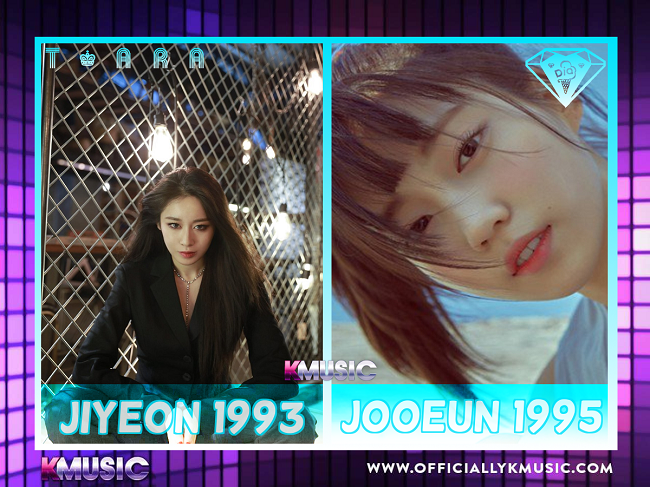 Things to know about Jooeun:

Things to know about Jiyeon:

She was part of T-ARA N4 subunit.

She was Hyomin’s roommate in the dorm.

She is scared of heights, horror movies and water.

T-ARA will disband after their final comeback later this month. They shared their teaser two days ago for “What’s My Name?”.

We here at Officially Kmusic wish them all the best in whatever they decide to do.

Written by, collage by, and featured images by: Admin Merry