Astro Announces Their Fandom Name At Their Debut Showcase!

Astro Announces Their Fandom Name At Their Debut Showcase!

The rookies of Fantagio Music finally made their debut and to make it all even more amazing, they declared their fandom name already for those who have been following them since long before they became official idols. 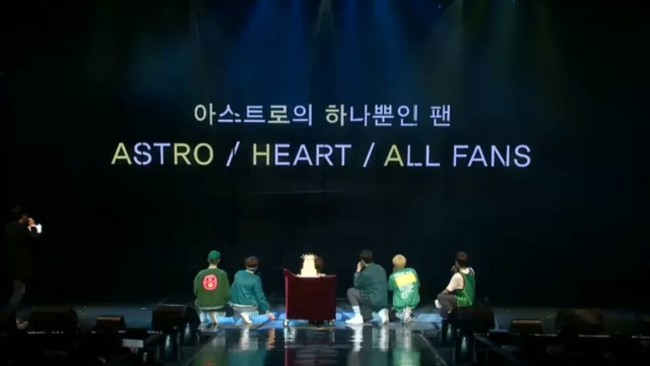 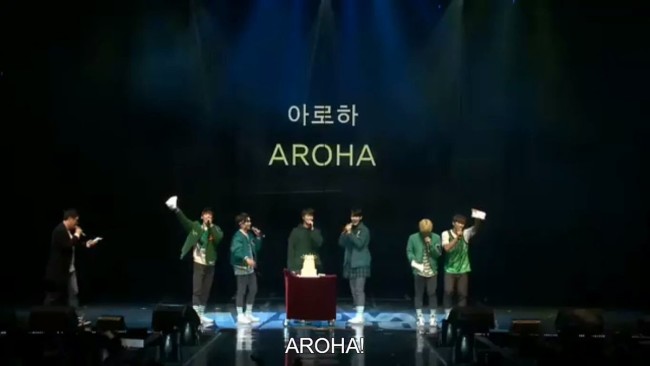 At the ‘Spring Up’ showcase, the six members got together to make a big announcement. Stemming from “ASTRO Hearts All Fans” and the New Zealand native language, Maori, Aroha means love. Which seems fitting from all the emotions exchanged between the idols and their fans, especially when most of these boys have been training for seven years to lead to this debut.

Astro debuted with their first mini album, ‘Spring Up’ on February 23 and are already developing a huge following. One of the great things was that Fantagio made it so that Sanha, Eunwoo, Jin Jin, Moon Bin, Rocky, and MJ had access to getting to know their fans through the Meet U project and the numerous iTEEN videos on YouTube along with the web drama ‘To Be Continued’ which you can find on Dramafever.

If you haven’t checked out their debut music video check it out below!

As someone who has been a fan of theirs for a long while, I am so happy to have a name! Arohas were lucky to be dubbed a title so early on but it will be a gift they will never forget. Are you excited for the new name? We want to know!