B1A4 celebrates their 7th anniversary on April 23rd! It is that time of the year and their careers where they decide on whether or not they should renew their contracts. 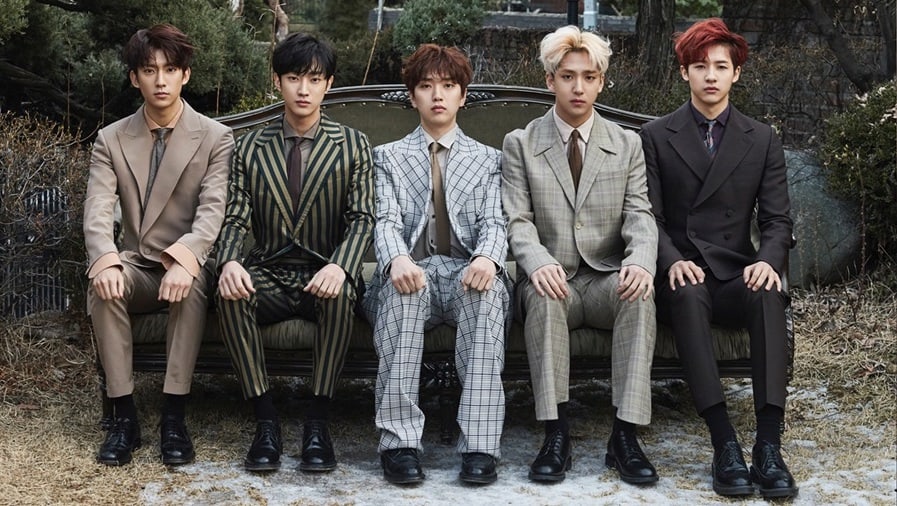 On April 23rd, WM Entertainment revealed that “Today is B1A4’s 7th anniversary. The members have yet to decide to renew their contracts. However, the contract has been extended for two months until June. This will allow time for them to decide as we discuss contract renewals as best as we can.”

The group had made their debut in 2011. The members also have been quite busy with their individual solo activities where CNU and Sandeul are performing in musicals while Baro and Jinyoung pursue their acting career.

Whatever discussion they make, the fans will always be there to support them.