Highlight‘s Lee GiKwang and 2AM‘s Jeong Jinwoon will be teaming up for a new soccer variety show.

The show which has the working title of ‘God of Soccer‘ is a variety show that is intended to air as a special for the 2018 World Cup in Russia.  The world cup is scheduled to begin on June 14.

In addition to Lee GiKwang and Jeong Jinwoon, who will be the hosts of the show, the program will also feature renowned soccer coach Guus Hiddink, who famously led the South Korean team to the semi-finals of the 2002 World Cup.

GiKwang is well known as a soccer fanatic and is a member of the all-star Korean soccer team FC Men.

Highlight’s GiKwang is a member of FC Men 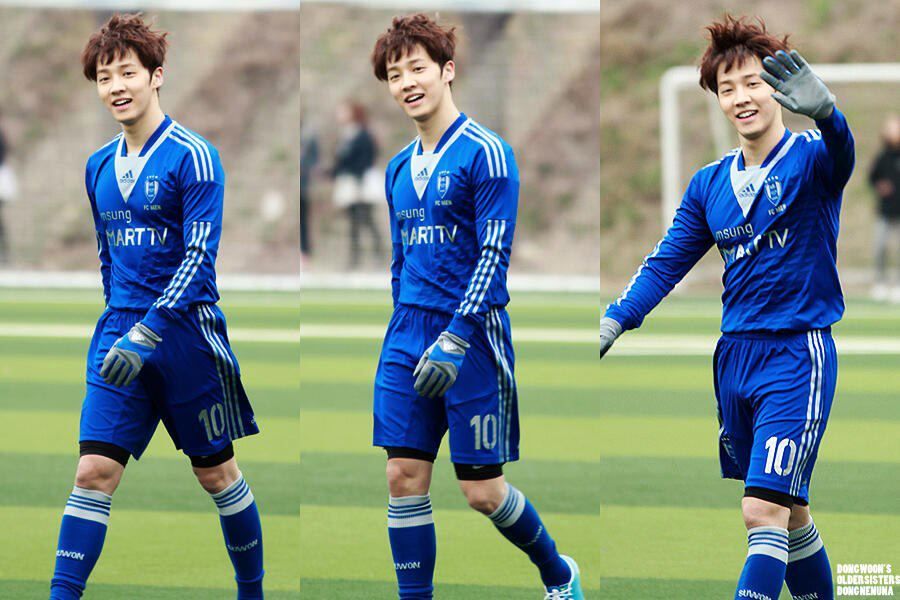 The airing schedule for the show is yet to be confirmed.  We’ll be sure to let you know when it is announced.

What do you think of the news of GiKwang and Jinwoon teaming up to host a soccer variety show?  Let us know your thoughts in the comments below.