That’s right Bananas! B1A4 will be making a comeback in September! 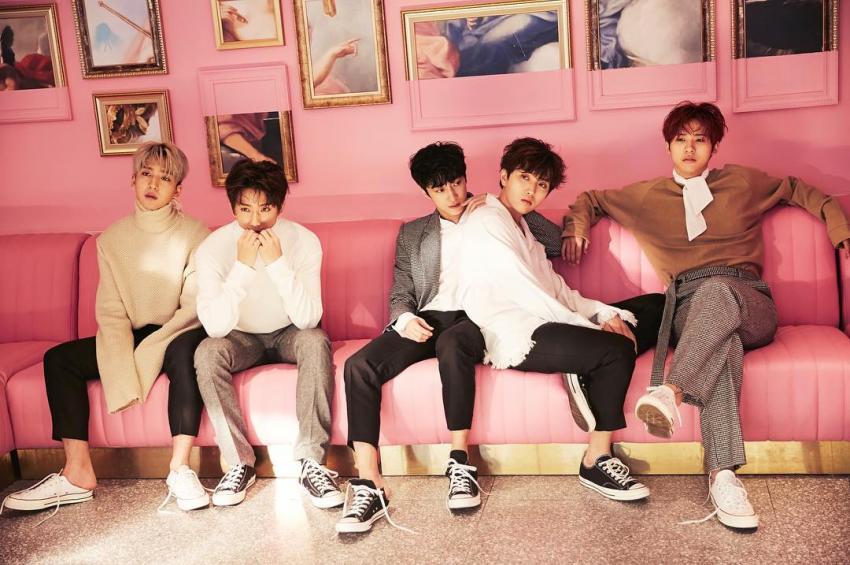 WM Entertainment revealed that “B1A4 is planning to make an album release by the end of September. They have put a lot of effort into this upcoming album. Jinyoung will also be producing their comeback track. So, please look forward to it.”

On top of that, B1A4 had traveled to Australia to film their music video! This will mark their comeback in ten months since their last promotions with ‘A Lie‘ in November last year. It is definitely exciting to see what the boys will showcase this time around!

Are you excited for their return? What concept do you want to see them attempt next? Let us know in the comments below!