As many knows, BADKIZ had two members departing the group this year. Now, the girls are back with a new lineup. This is shown in their latest group photos. So, check it out below! 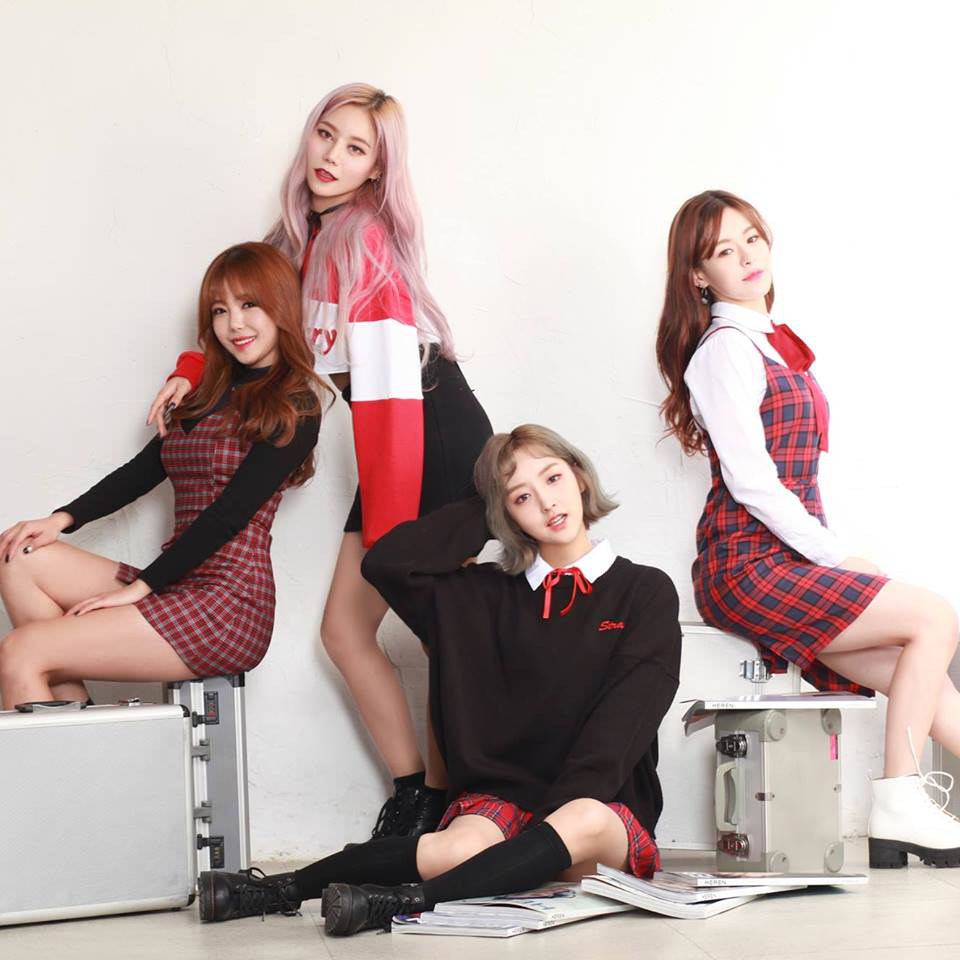 BADKIZ now has a total of four members. This includes Monika, K.Me, Somin and Dayeon. They all pose beautifully with one another and fans hope that they will not have more members departing! Fans also are hoping for the group to make a return soon. However, as of now, only official group photos have been released.

What do you think about the lineup? Let us know in the comments below!