Yes that is right. On December 6th, Kim Bum Soo announced his departure from Polaris Entertainment after 10 years with them. 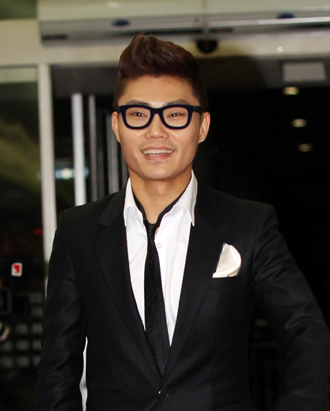 The agency revealed that “Since 2008, Kim Bum Soo was a member and singer who was part of the agency physically and mentally for the past 10 years. Even though we refer to him as a singer, but he is more like a family to us. The times we have spent with Kim Bum Soo were filled with happiness. We will continue to cheer him on, no matter what path he takes.”

Thus, Kim Bum Soo‘s contract will end this year. No other information about what his next plan have been revealed. Officially Kmusic wishes the best for him in his future endeavours.