Wanna One’s Kang Daniel takes a break due to illness

Wanna One’s Kang Daniel takes a break due to illness

As Wannables know, each and every member has been working hard ever since ‘Produce 101‘ season 2 has ended. Well, unfortunately yet thankfully, Kang Daniel will be taking a temporary break from his schedule. 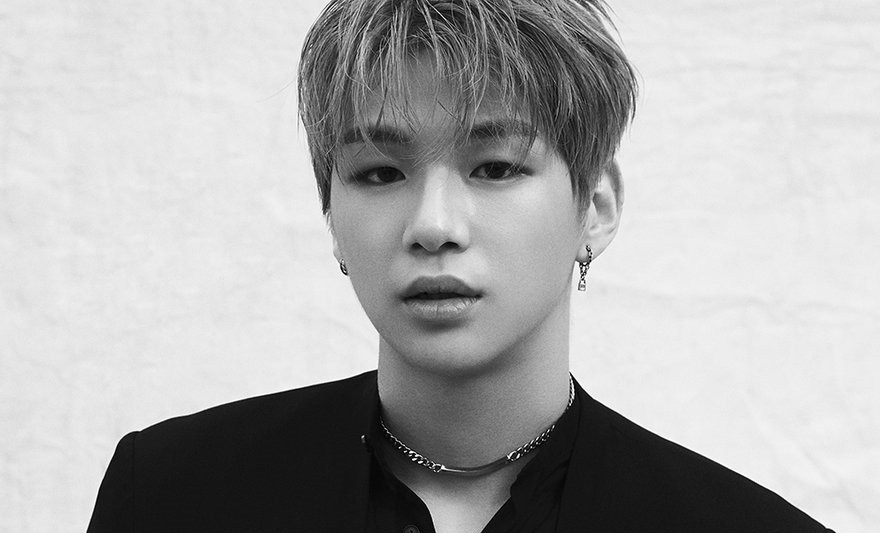 He was rushed to the hospital due to severe dizziness with a high fever. He also appeared that he had lost his voice and had no strength to walk. Even though he is at the hospital, his condition did not improve, so he had his schedule canceled on December 5th to have a follow-up medical examination. With that, the conclusion is to have him temporarily sitting out of activities until he recovers.

An official statement from YMC Entertainment was released to say “We are making sure Kang Daniel is getting as much rest as possible so that he can have a full recovery. He had all the necessary medical treatments and is currently resting in the dorms.”

However, despite been sick, Daniel still turned up to the fanmeet to greet the fans. He told the fans that he will get better soon!

Officially Kmusic hopes Daniel has a full recovery and get well soon.