On August 8th, BEAST appeared as a guest on the afternoon broadcast of the radio show “Two O’clock Escape Cultwo Show,” and pleased listeners with their voices, songs and stories.

During the show, Lee Gikwang shared that he grew taller recently. He said, “The hospital told me my growth plate is still ‘open.’ According to my most recent measurement, I grew about 0.7cm. I’m still growing,” earning laughter from the whole set.

He continued, “Compared to the average man, I am not that tall. But I don’t think of that as a complex. In my efforts to grow tall, I found that the calcium from stir-fried anchovies has more of an effect than milk.” 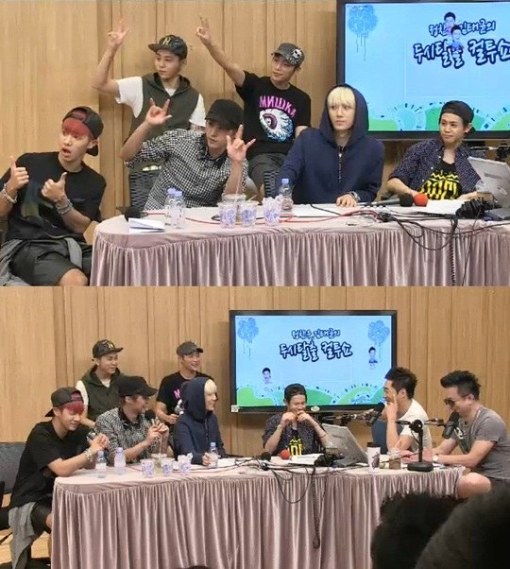