It’s hard to believe that it has already been 7 years since BIGBANG‘s debut!

For the 7 past years, BIGBANG have been pleasing their fans with new songs, their constantly changing images and with solo albums. Thanks to their hard work, they were able to earn fans from all over the world, win the 2011 MTV EMA‘s “Best Worldwide Act” award as representatives of the Asia-Pacific region with over 58 million votes AND go on their first world tour ‘BIGBANG Alive Galaxy Tour 2012.’ 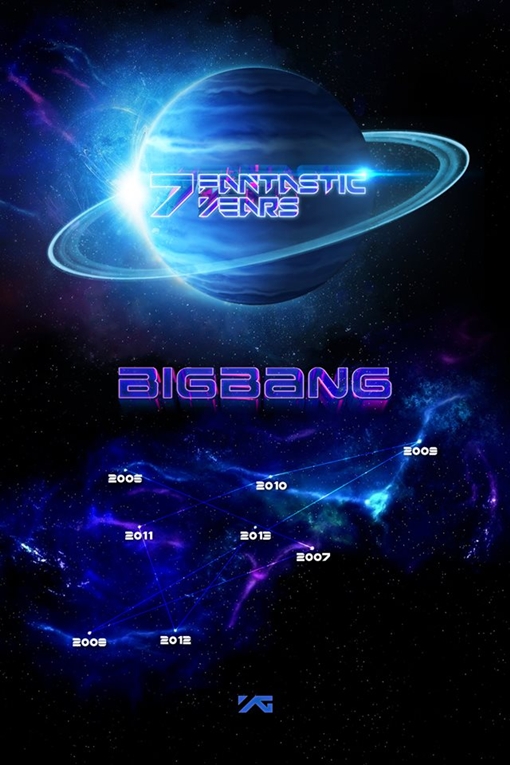 Congratulations to BIGBANG and VIPs!