BIGBANG to release a special gift as they all begin to enlist in the military!

BIGBANG to release a special gift as they all begin to enlist in the military!

Yes, that is right! YG Entertainment has announced that BIGBANG will be dropping a brand new track for the fans! 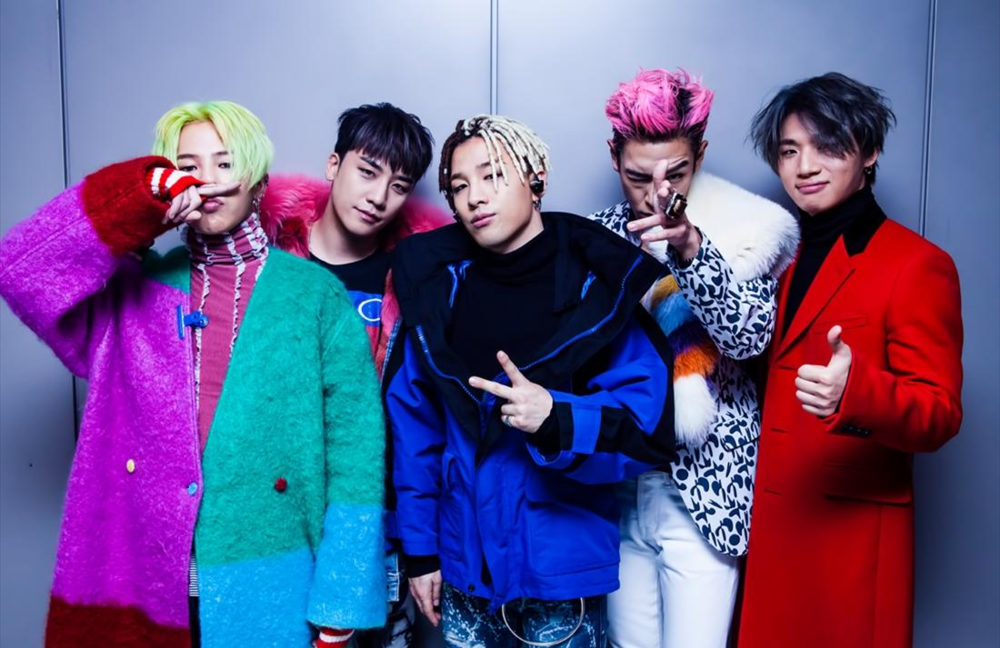 It was revealed that this track will be a special gift to the fans as the members mark their official enlistment dates. Even though the members are enlisting at different times, it will be at least a 21-month wait before fans will get a new track featuring all five members. Thus, the boys will be leaving the fans with this special gift that features all five members! How exciting is that?

This track was produced when they were working on their ‘MADE‘ album and wasn’t released at that time. Thus, when they were writing this track, they had their upcoming military enlistment in mind. Therefore, this track will surely pull in all the emotions, which will be quite meaningful for the fans.

It is decided that this track will be released on March 13th, which is after Daesung and Taeyang‘s enlistment date. Are you excited for this? Let us know in the comments below!