BIGBANG’s Daesung is the next member to confirm enlistment date

BIGBANG’s Daesung is the next member to confirm enlistment date

Yes, that is right. BIGBANG’s Daesung is the next member to confirm military enlistment. 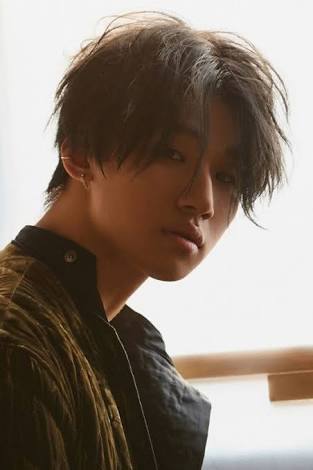 He he is confirmed for a March 13th, which is a day after Taeyang’s. In the past, Daesung had revealed that he wanted to enlist with his fellow members. Thus, it appeared that he had voluntarily applied for enlistment last year. Thankfully, it looks like Daesung will be joining Taeyang and G-Dragon this year.

Meanwhile, final member yet to enlist is maknae Seungri. He too had revealed his desire to enlist with his members. However, due to current promotions for his current Chinese drama, ‘Love Only’, and upcoming solo comeback, he will be enlisting afterwards.

Meanwhile, it is certain that fans will miss him as he will enlist quite soon. We hope for their return soon!

Officially Kmusic will continue to keep updated on upcoming news!