Yes, that is right! Another couple has been revealed in March. This time it is Park Shin Hye and Choi Tae Joon! 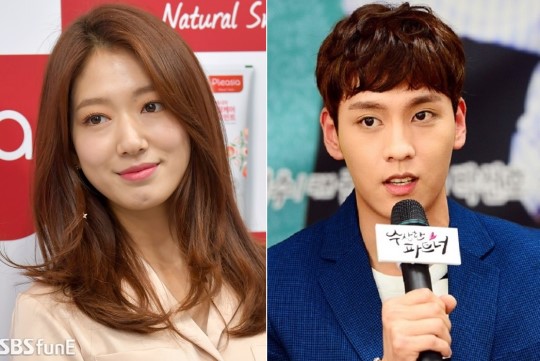 Last year, the two have denied the dating reports due to personal reasons. Now, it appears the two are currently dating! Both of their agencies have stood out to confirm that the actors have progressed been close friends to lovers. They have begun dating late last year.

The two were both students at Chung Ang University and have developed a close friendship. It was reported that the two would have quiet dates at Park Shin Hye‘s place while hanging out with friends.