For the first time since he was involved in a car accident in the early part of September, on November 17th, Seungri finally posted on his Weibo account, posting a selca. Amidst speculations of him speeding while driving, which may or may not have caused further hospitalization, things appear as though they are starting to get back to normal.

Reports of the accident that occurred on September 12th state that Seungri was speeding late at night, which caused him to lose control of his Porsche that slammed into the barrier and flipped, causing another car on the road to crash as well. Since then Seungri has remained out of the public eye, assumed to be resting or preparing for Big Bang‘s tour in Japan.

The tour in Japan started on the 15th of November, and will carry on through the rest of the year, ending in the middle of January. After that, who knows what we can expect from Big Bang.

Take a look at what Seungri has finally updated us with! 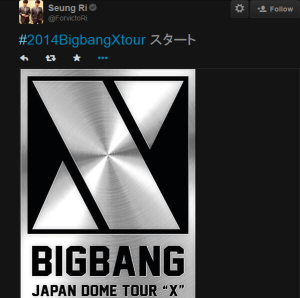 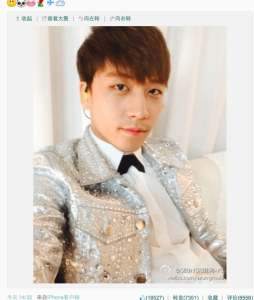 Do you think Seungri has recovered enough to perform during the latest tour? Are you happy to see him back in the public eye? Comment below!