After confirming the news about a summer comeback, BLACKPINK officially revealed the date in a new teaser image. According to the picture, the girl group will drop the upcoming release on June 22.

At this point, things are still pretty mysterious. The teaser shows merely an ancient-looking architectural structure shone upon by hot pink lighting. 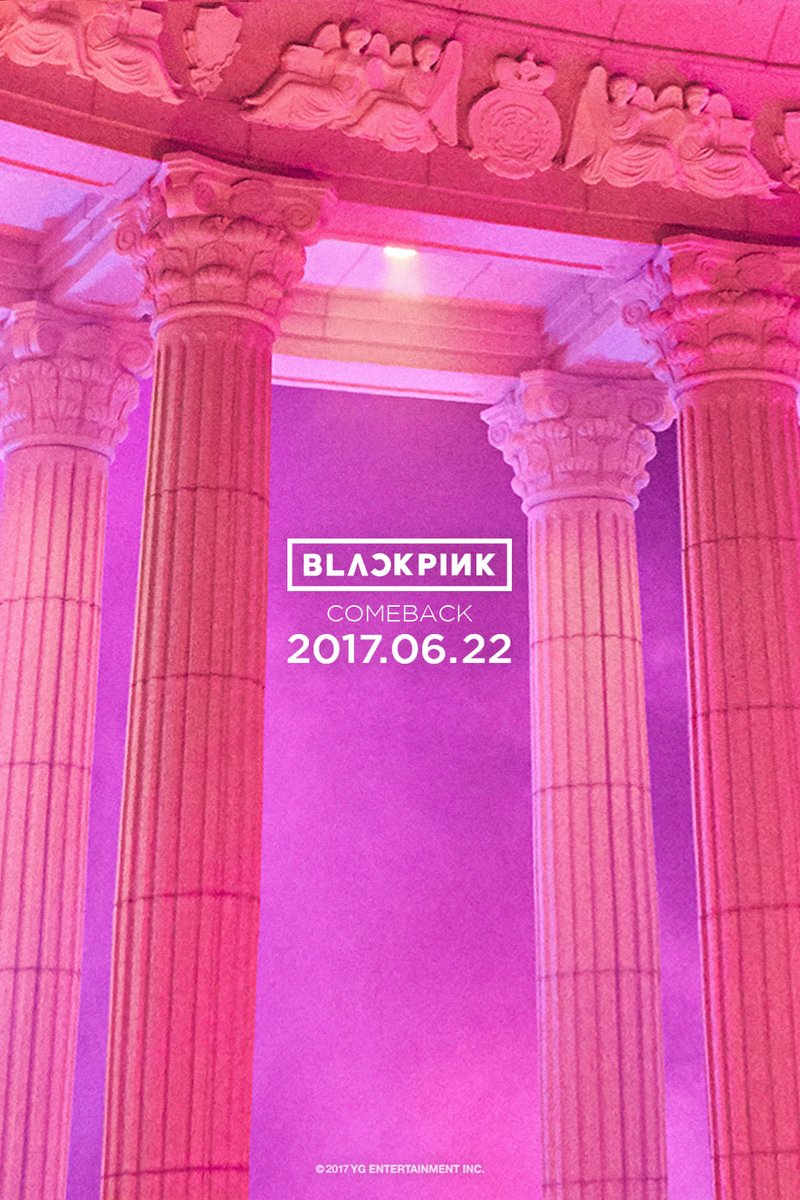 A similar structure, however, can be seen in the photo that YG previously posted on his Instagram with the hashtags ‘New MV‘ and ‘now shooting.’ The post also shows  Jennie dancing up front with a little bit of Lisa in the background.

What are you hoping to see from BLACKPINK this summer? Let us know in the comments below. To keep up with all of the latest news in K-Pop, be sure to follow Officially Kmusic!