Block B spoil us for choice with multiple teaser images for comeback!

Block B spoil us for choice with multiple teaser images for comeback!

After giving us a teaser image revealing their comeback date, Block B have been dropping all sorts of teaser images!

The group will make their official comeback on November 7 with their sixth mini album.  Although we are yet to get full details of the album and title track, we have plenty of teaser images to keep us happy!

In the first set of teaser images, there are two shots of each member one black and white and one in colour, along with two group shots.  Block B never fail to draw us in with their captivating and alluring images. 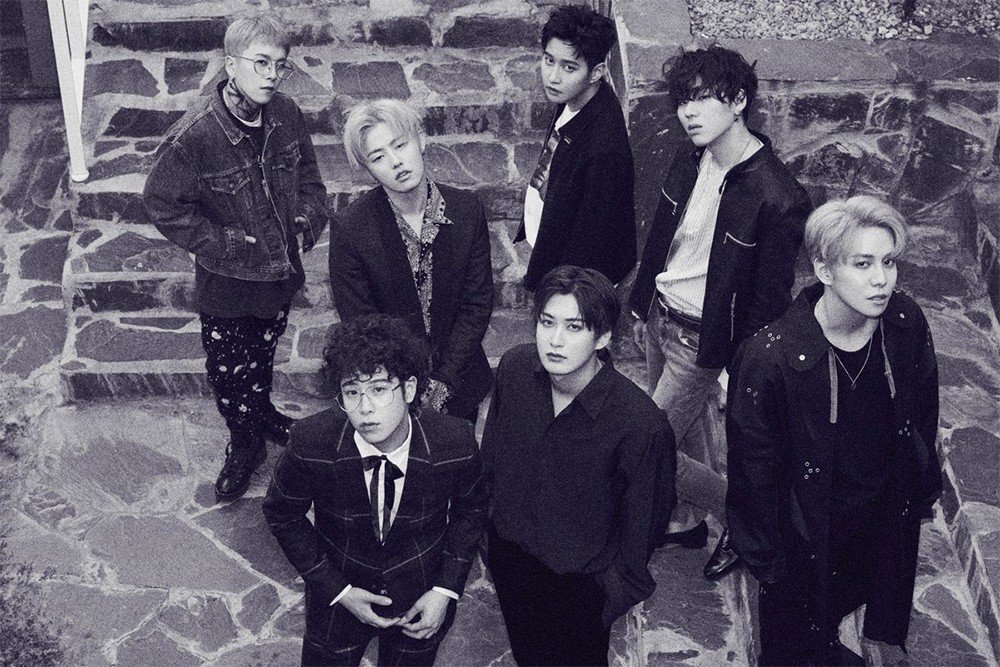 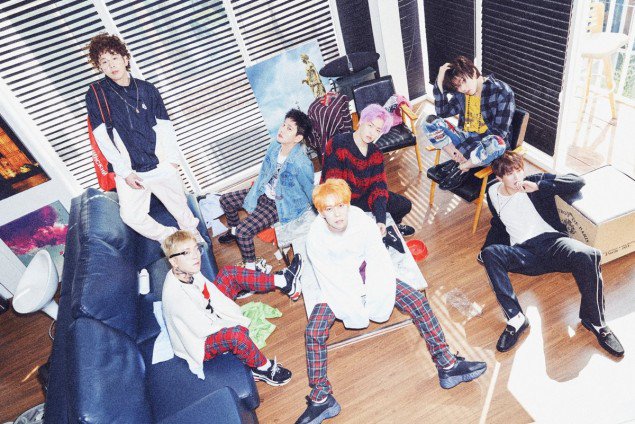 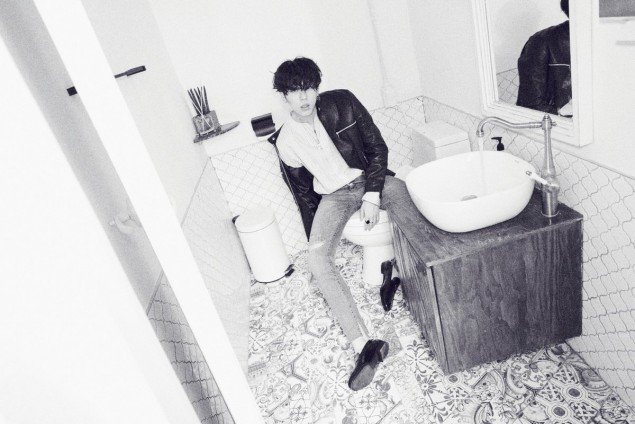 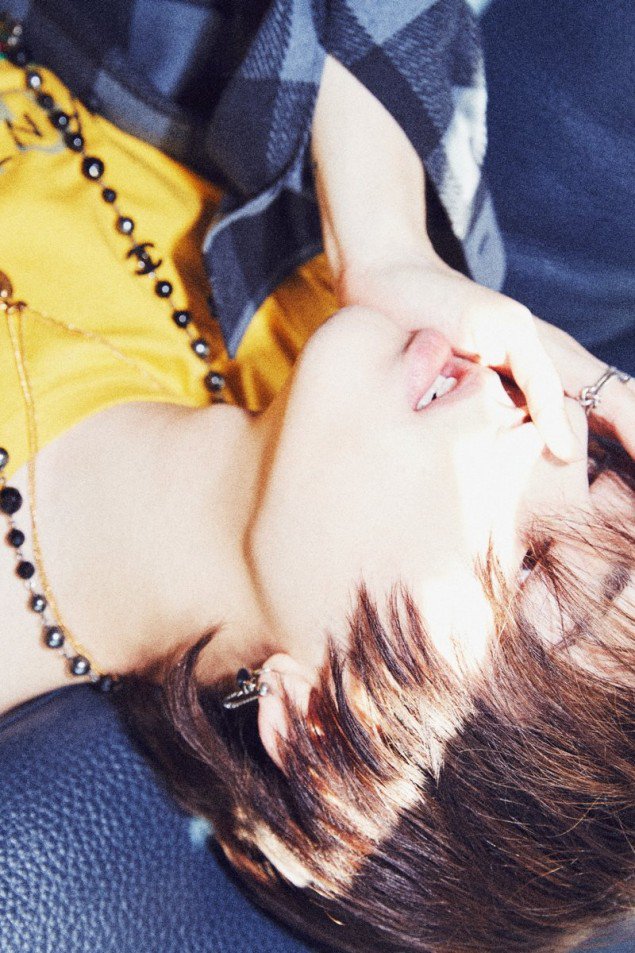 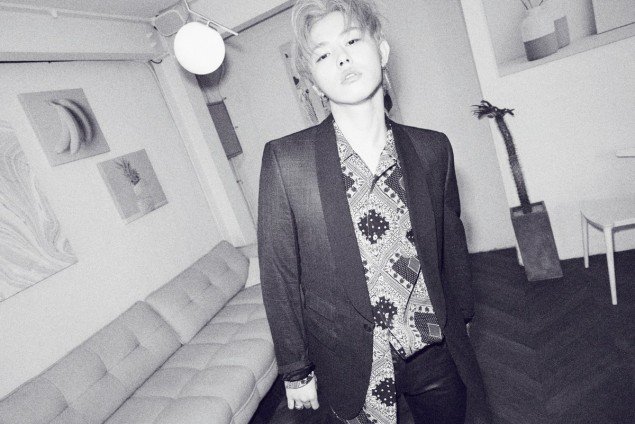 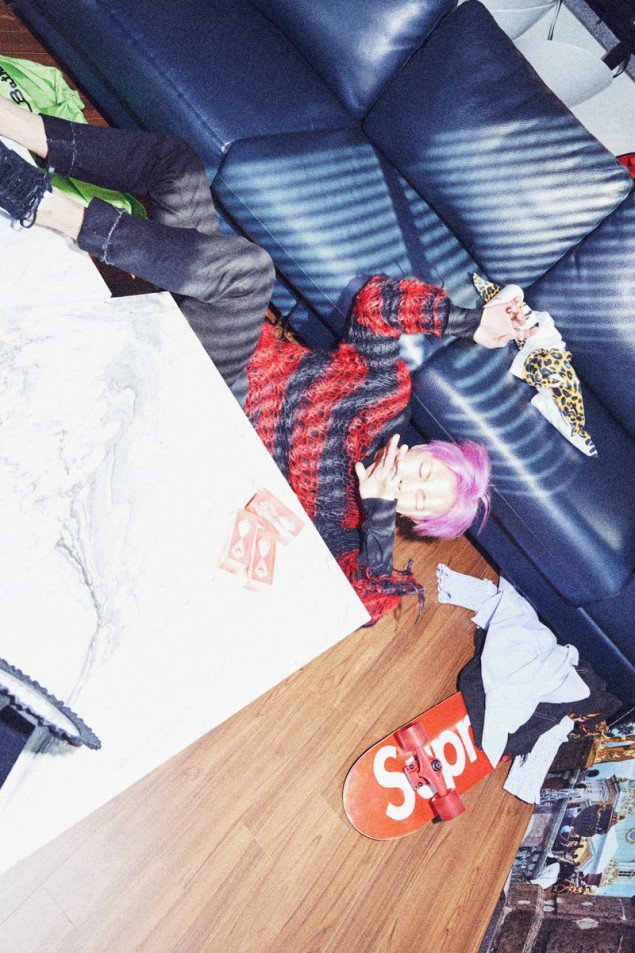 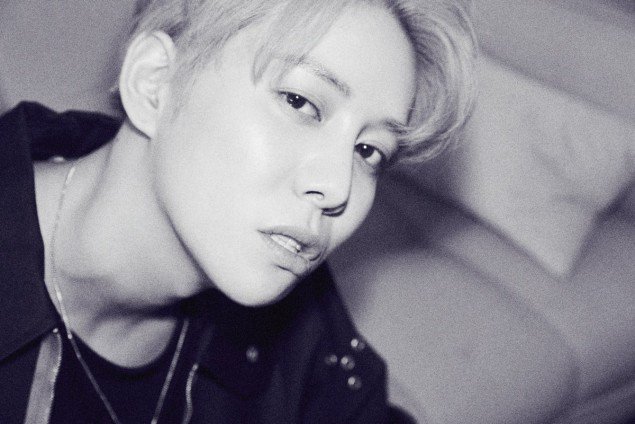 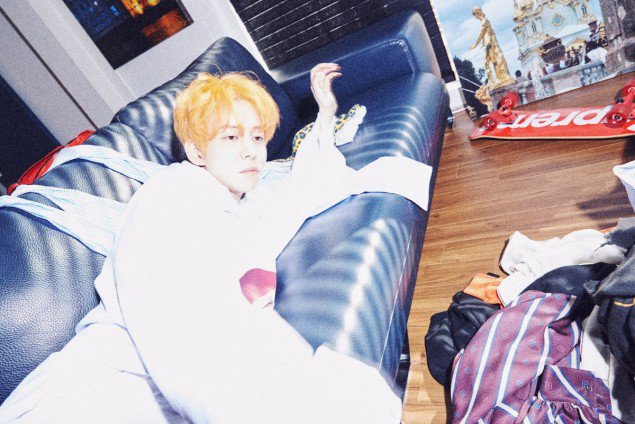 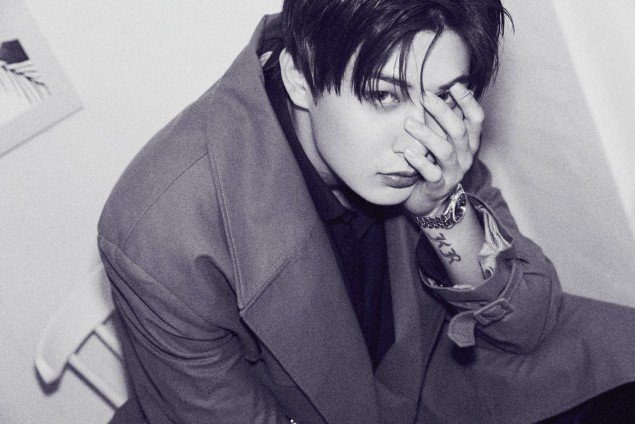 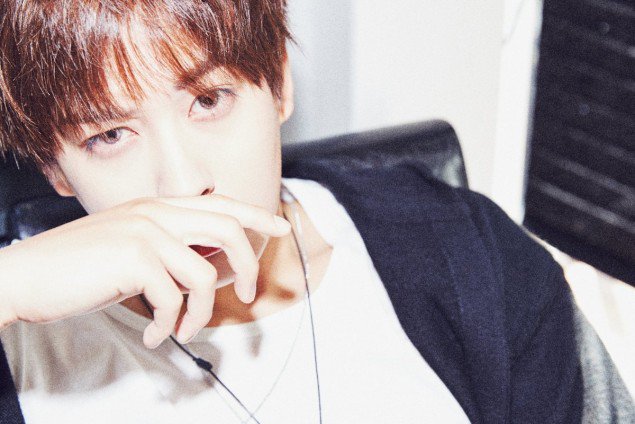 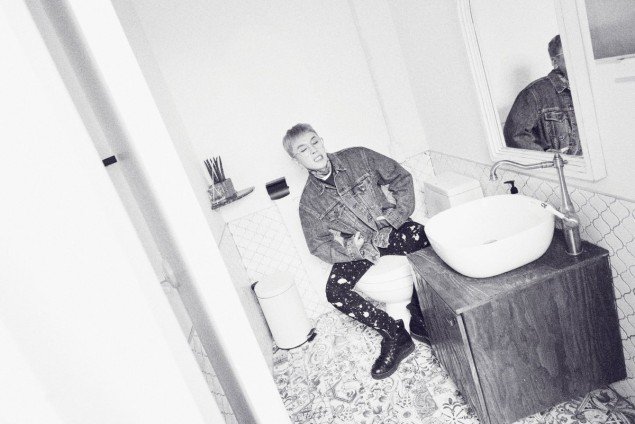 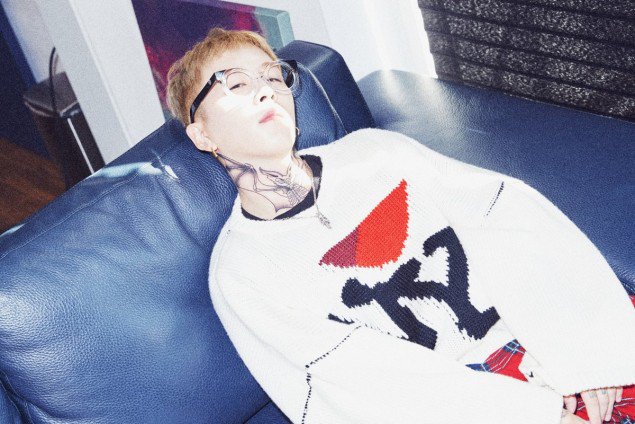 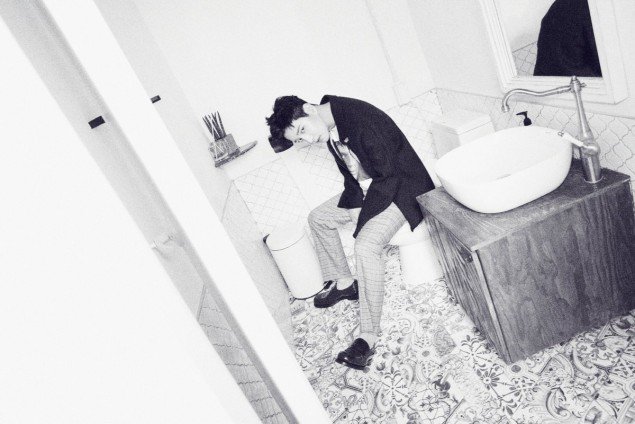 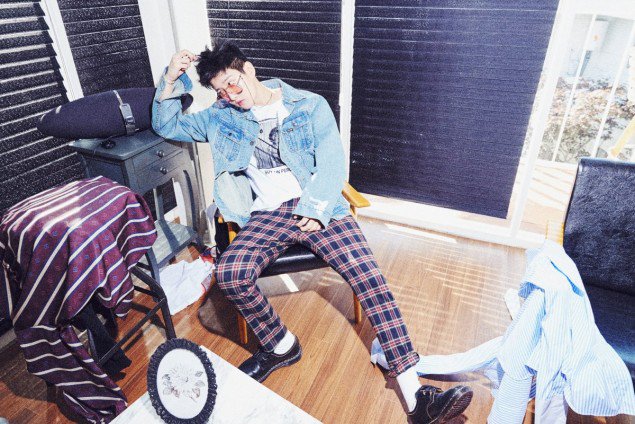 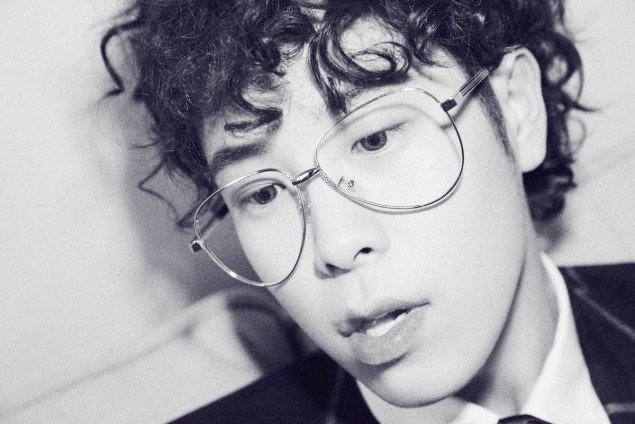 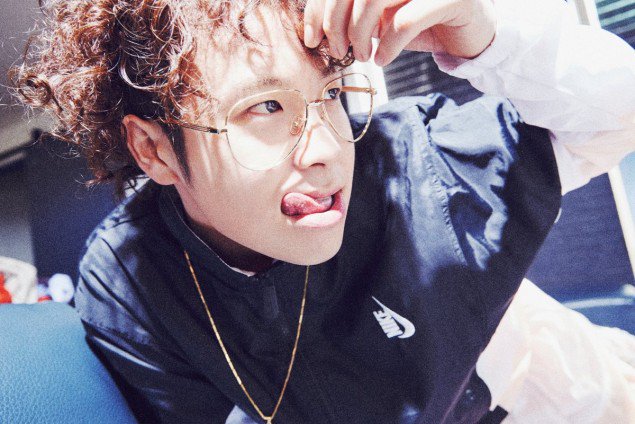 We were then treated to a new set of colour images of the members.  These images are showing a handsome and somewhat playful side to each of the members, especially P.O. who can’t help but look mischievous in his shot. 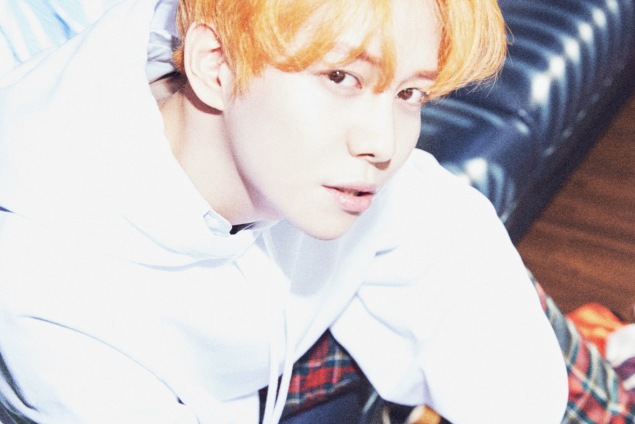 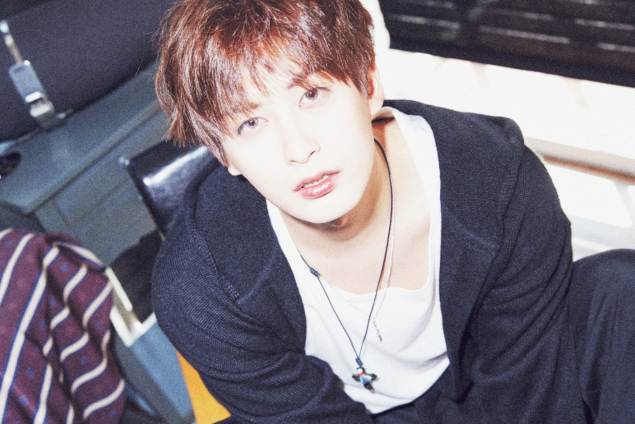 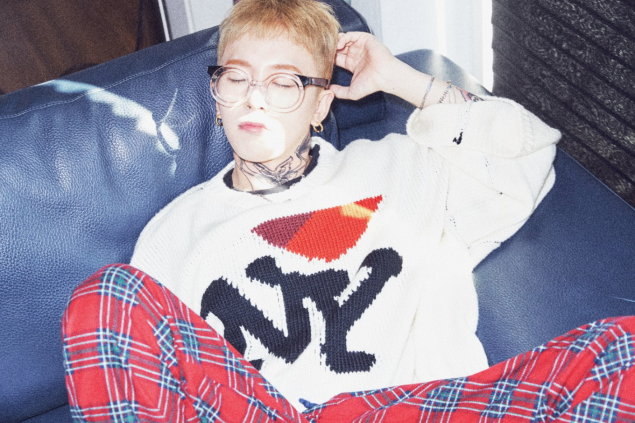 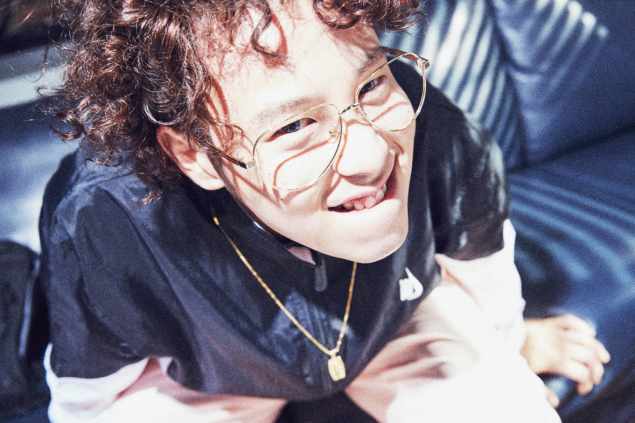 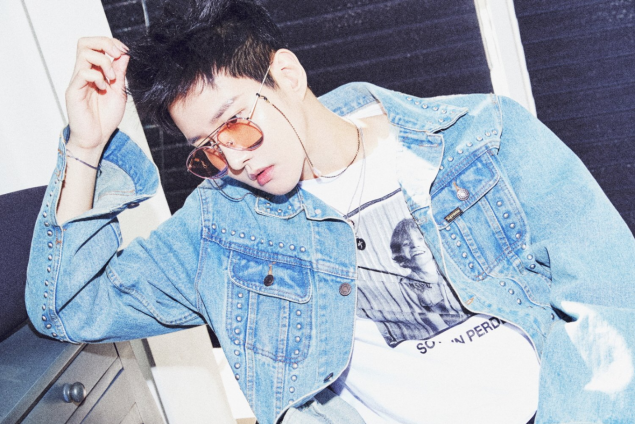 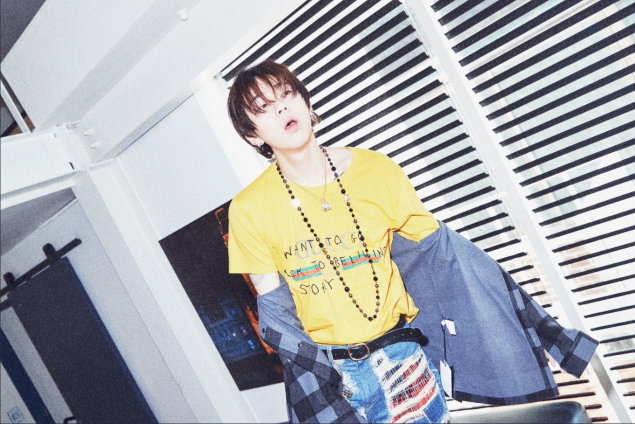 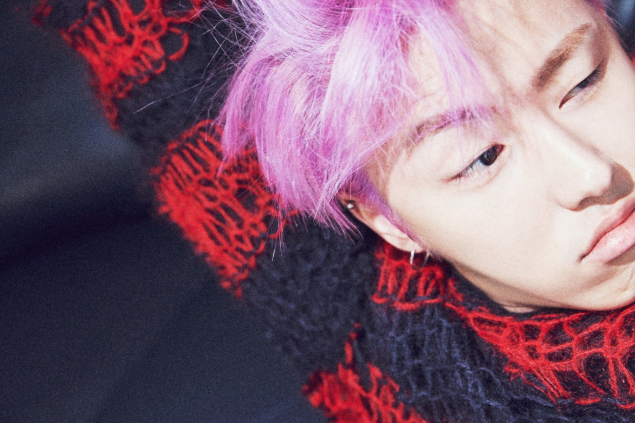 And finally, the group have released another set of black and white images today.  This time they seem to be going for a tougher, more nonchalant concept. 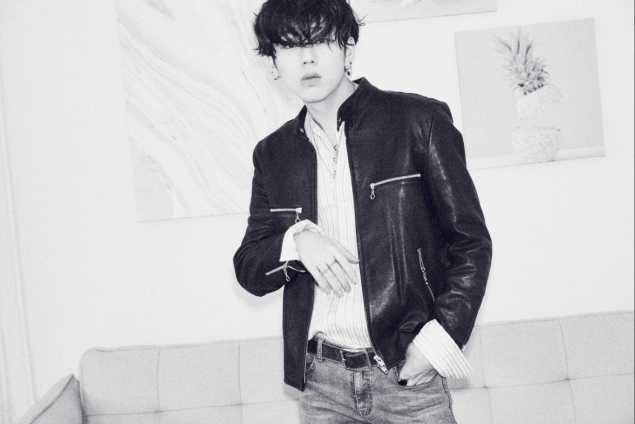 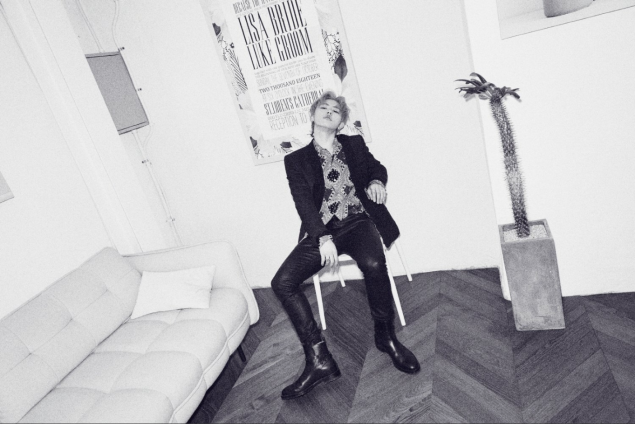 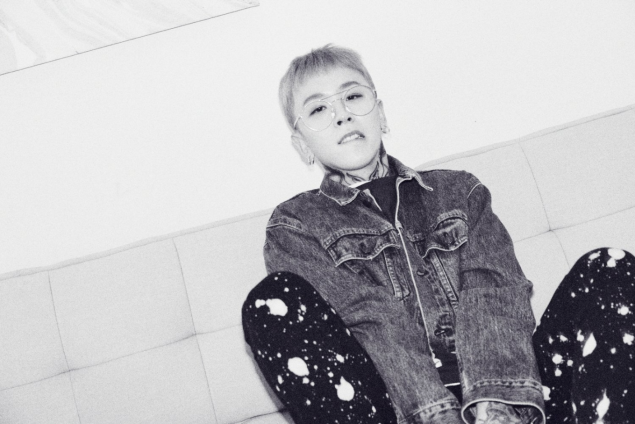 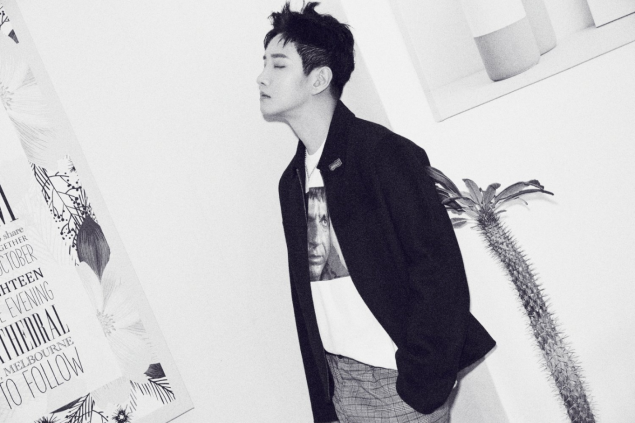 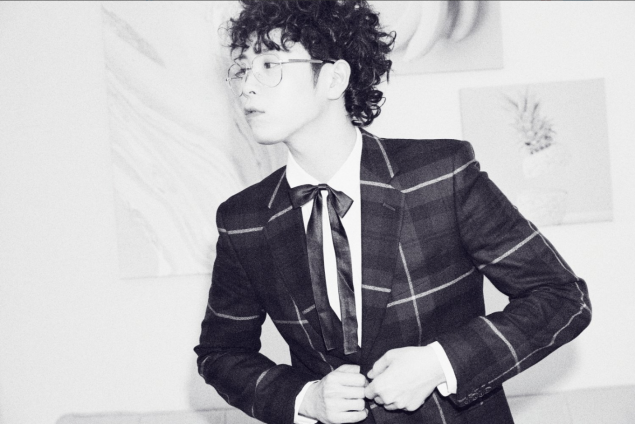 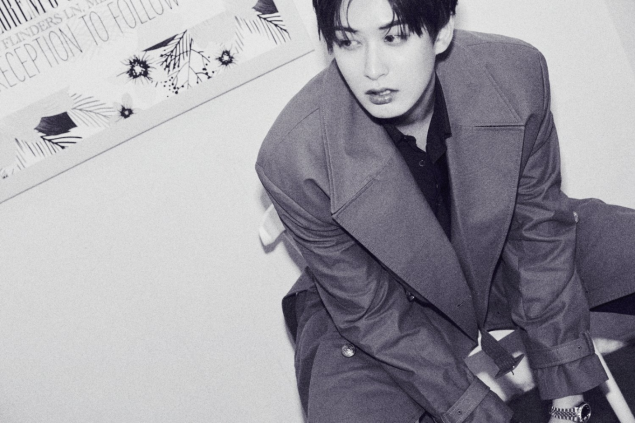 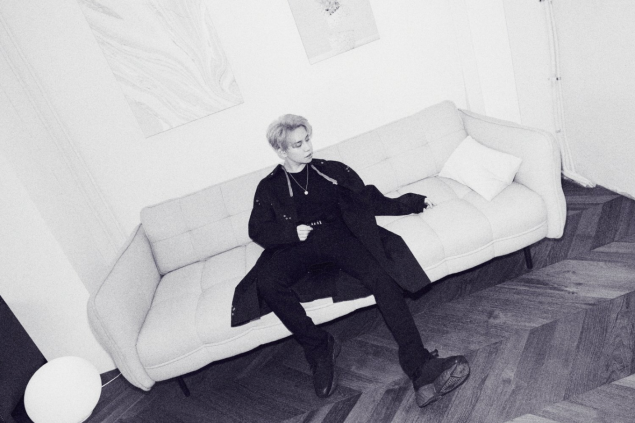 Now, you’re up to date with all the Block B teaser images!

The group will be making their comeback with their sixth mini album on November 7.

Do you have a favourite image amongst all the teaser images that have been released?  Let us know in the comments below.

Keep up to date with the latest news in K-pop with Officially Kmusic.

Scroll for more
Tap
VICTON release a comeback schedule to keep us up-to-date!
Lee Hi to collaborate with G.Soul for comeback album
Scroll