Lee Hi to collaborate with G.Soul for comeback album

Lee Hi to collaborate with G.Soul for comeback album

YG Entertainment have released a statement confirming that Lee Hi will indeed make a comeback this year!

In August it was reported that the singer would be returning in September, but for unknown reasons Lee Hi‘s comeback has been delayed.

The statement from YG said “Lee Hi is currently in the process of recording. G.Soul will participate in her upcoming album as a featuring artist.” The agency also said “Lee Hi will release her new album before the year is out. As of yet, an exact date has not been set”, suggesting that Lee Hi‘s new album may not come out until late November or December. 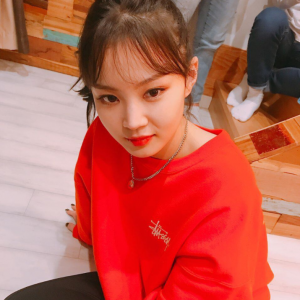 Lee Hi‘s forthcoming album will be her first since her 2016 release ‘Seoulite‘, which contained chart-topping hits such as ‘Breathe‘ and ‘Hold My Hand‘.

Despite being pushed back a few months, Lee Hi‘s comeback will still be highly anticipated as K-pop fans look forward to the return of one of the industry’s most powerful vocalists!